The Japanese Whisky Shortage Is Getting Serious 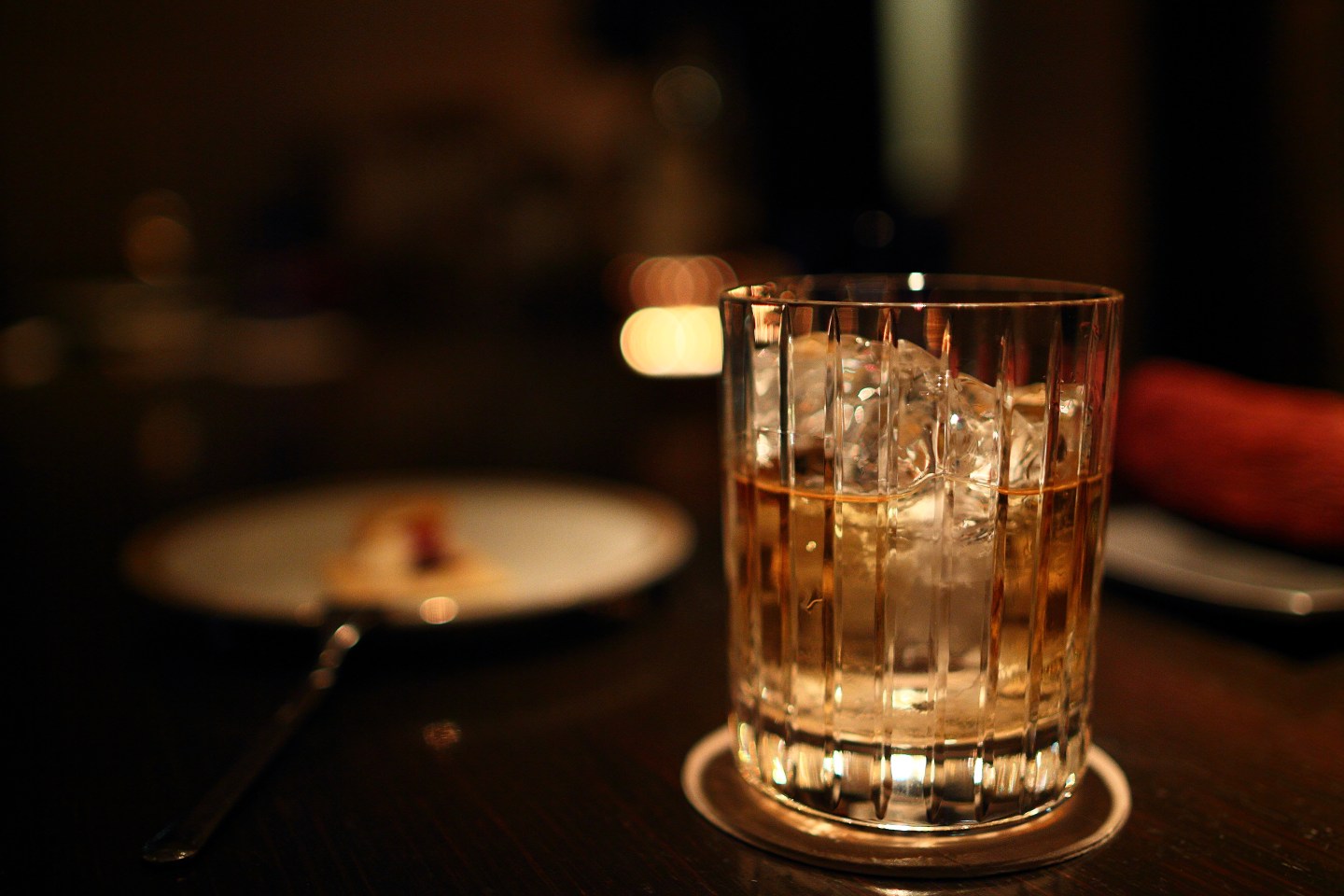 If you love Japanese whisky, you might want to hang on to what you’ve got, because its about to be a lot harder to find.

Suntory, the company that makes the Hakushu 12-year and Hibiki 17-year, said it will halt sales of the whiskies later this year, the Hakushu in June and Hibiki in September. The reason? The demand is far exceeding the supply of the whisky, and distillers aren’t able to produce enough of it.

A Suntory representative told a Japanese newspaper that it will be “quite a long time” before the brand is able to restart sales, Quartz reports.

The halted sales are part of a growing trend in the Japanese whisky space. In 2015, Suntory announced it would no longer be able to produce its Hibiki 12-year whisky and another distiller, Nikka, has announced it’s holding off on entering new markets.