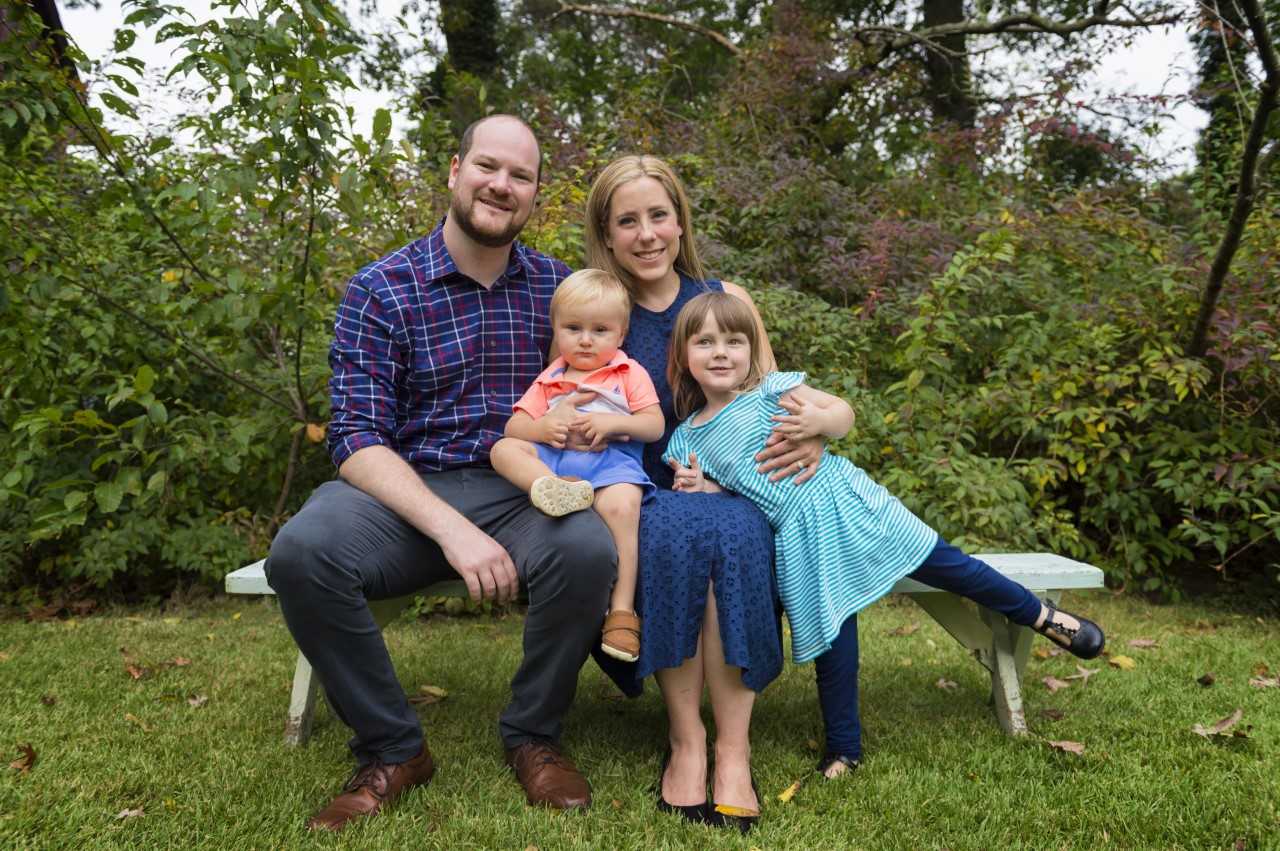 Regardless of the outcome of November’s midterm elections, women running for office scored a major victory Thursday when the Federal Elections Commission (FEC) ruled that childcare was an acceptable use of campaign funds during the election season. The issue was raised by Liuba Grechen Shirley, a candidate for U.S. Congress based in Massapequa, N.Y., who prior to running for office cared for her children while working from home.

Grechen Shirley, a Democrat, appealed to the FEC to use campaign funds for childcare because her husband worked full-time, and she had already hired a part-time caregiver for their children. Grechen Shirley has stopped working while she campaigns, and anticipated that she would need full-time care for her son and daughter as election day nears and campaign demands increased.

“Our babysitter is just as important as my campaign manager, or my finance director,” Grechen Shirley told Newsweek last month. “She’s just as integral, and she’s paid as staff. I couldn’t run my campaign without her.”

Using campaign funds for childcare immediately became an issue that hit home for many in politics. Hillary Clinton and 24 members of Congress wrote letters in support of Grechen Shirley’s FEC request, calling childcare a “necessary expense” that “should not constitute a personal use of campaign funds.”