CryptocurrencyWeb3NFTsInvestingBitcoin
The Ledger ·5 Qs With a Dealmaker 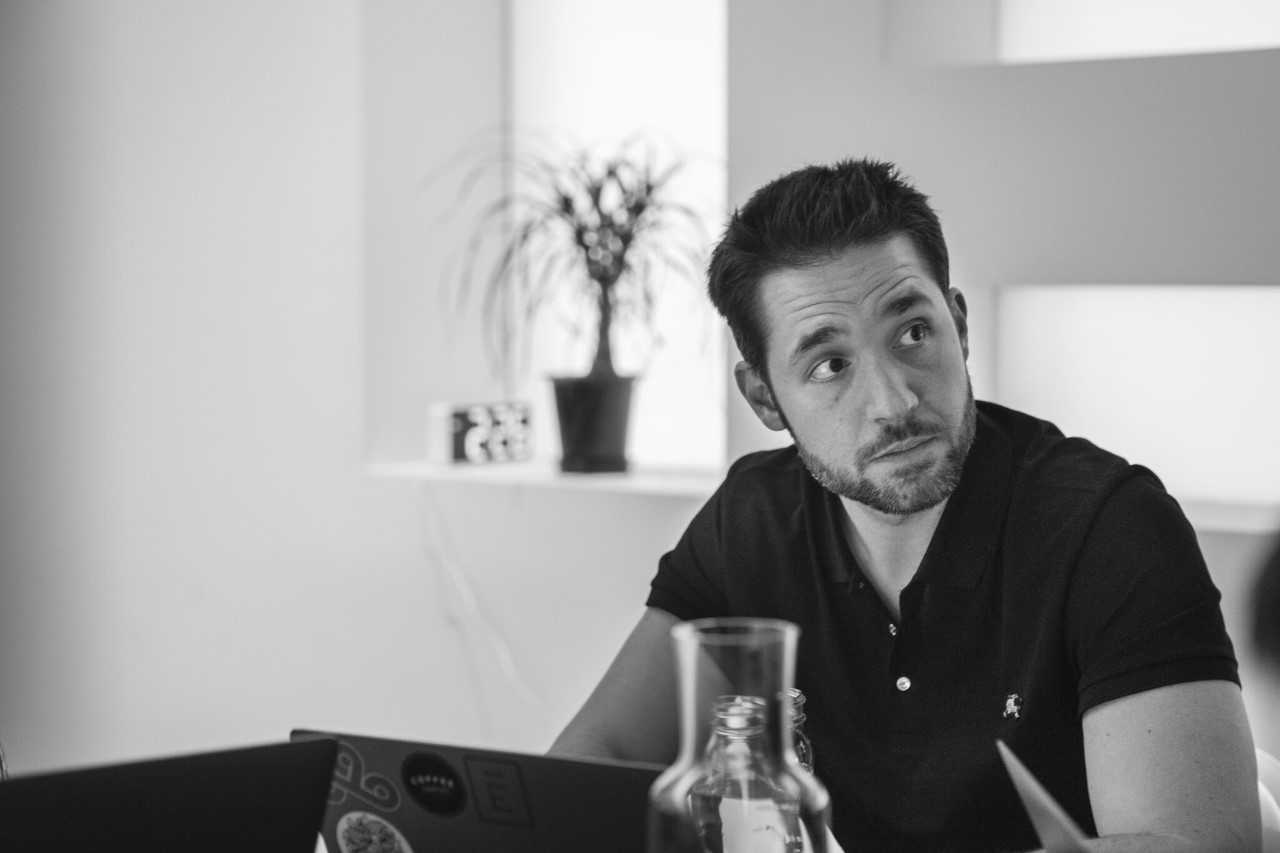 In February, Reddit co-founder Alexis Ohanian said he would step down from his daily role at the company to return to investing.

Ohanian is now full-time at Initialized Capital, the early-stage VC firm he co-founded with Garry Tan in 2012. The firm has more than $250 million in assets under management, and its investments include Coinbase, Instacart, Zenefits, Opendoor, Soylent, Cruise Automation, and Standard Cognition.

“I still use Reddit to discover burgeoning trends,” Ohanian told Term Sheet. “It’s a big part of why Initialized was the first check in Coinbase. You could see these trends popping on r/Bitcoin, for example. The early, organic communities served as really great focus groups.”

Ohanian, who recently had a daughter with wife and tennis champion Serena Williams, took 16 weeks of parental leave before making the decision to leave his operating role at Reddit.

In a conversation with Term Sheet, Ohanian discusses the elements he looks for in a founder before investing, his outlook on cryptocurrency, and the new data-driven investing platform he’s building in-house.

This Q&A has been edited for length and clarity.

TERM SHEET: You stepped away from your duties at Reddit to focus on Initialized Capital. Why now?

OHANIAN: We are at such an interesting time right now. The first time this Internet thing got built up, I was just a kid in my parents’ house building websites, but I couldn’t have a big impact. Right now, it feels like the innovations that will get started in the next 10 years will have a huge impact on the world.

I’m proud of all the work we did to turn around Reddit in the last three years, but I think about the impact I could have at one company versus the potential I could have investing in dozens of great, multibillion-dollar companies — and that’s the way I want to scale my next decade.

What are some of the key elements you look for in a company or founder before investing?

OHANIAN: There has to be a relentlessness to the founder. It’s easy to have an idea. It’s easy to print out some business cards. Where it starts getting hard is when you actually start testing some version of your idea, getting it in front of customers, and then finding out they’re not willing to buy your product. Even though we’re working with early-stage founders, there’s a clear indication very early on of what they’ve been able to build, not what they’re able to talk about. That makes a big difference.

I’m looking for the basic things — is the founder able to meet a deadline and execute? But I’m also looking for more complex things — are they able to operate in a world of uncertainty? There’s no syllabus for entrepreneurship.

You told me you were planning to double down on investment opportunities in emerging technologies such as blockchain. What are your views on what’s happening with cryptocurrency and the blockchain at the moment?

OHANIAN: Last year, it was all about AI and machine learning, This year, it’s all about blockchain. Most of it is just hype and BS, just like how it was with AI and ML. Most of the really vital, protocol-level, basic infrastructure around software and blockchain will need to get built in the next year or two for us to really see the Web 3.0 we’re really hoping for. So those are the types of companies we’re investing in now. These are the types of things I think will build the foundation for a very different, much better Internet.

I was a kid in the 90s without much leverage when the first Internet was being built, so I see this as a hell of an opportunity. We’re still figuring it out. We still don’t have a Netscape, but it’s coming.

What’s interesting is we’re seeing more teams with business and product backgrounds moving to start or join blockchain projects. So you have your earliest adopters who are very hard core on the engineering side, and now we’re starting to see people who have experience at later-stage startups who understand the UX and business portion of it. This stuff doesn’t actually change the world unless everyone is using it. And the way everyone is using it is if there are interfaces that make sense and that there’s product that’s beautiful and effective. That’s just starting to happen now. As an investor, I get to have a front row seat to this new Internet.

Coinbase recently approached the SEC about registering as a licensed brokerage. The cryptocurrency market is still in its “Wild West” phase, so what do you think regulation will look like?

OHANIAN: Right now, it seems like we’re in a pretty low regulation environment in the United States. I would be surprised if there was anything other than a light touch. It’s important because there have been a lot of charlatans who have gotten into these initial coin offerings as a get-rich-quick scheme. It’s frustrating because it undermines what is a really innovative technology. These people should be punished full-stop.

The hope is that you can do enough to punish existing bad actors and deter future ones, but you also have to make sure that you don’t throw the baby out with the bathwater.

How high do you think Bitcoin will go?

OHANIAN: To the moon. [laughs] I still hold a little bit of Bitcoin, and I think it has such mindshare that it will continue to be a store of value. I’m most bullish about Ethereum simply because people are actually building on it. It’s still early days, but you know, we’ve got a few CryptoKitties. [CryptoKitties is a blockchain-based game that allows users to purchase, collect, breed and sell virtual cats. The company behind it raised $12 million in venture funding from investors including Andreessen Horowitz and Union Square Ventures.]

We didn’t invest, but it didn’t surprise me one bit that they raised [funding] because they had the first real application. It’s easy to laugh at, but I think the first version of so many things looks like a toy and often has something to do with cats. It’s because the Internet loves cats. And I think I know why. You want to know why?

OHANIAN: The reason cats are so popular on the Internet is because cat owners never got to associate or hang out with other cat owners doing cat-owner things. Until the Internet came along.

Oh wow. You’re not kidding, you really have a theory…

OHANIAN: Yes. This is all real and on the record. Dog owners take their dogs to the dog park, the dogs play with each other, the owners discuss this really cute thing that Chip did yesterday, and they do their dog bonding. But I don’t have a cat park to take my cat to. So we have no way to meet and talk about our silly cat things until the Internet. I’ve seen a lot of this happen before my eyes, and it finally clicked a few years ago.

So if you were to give a ballpark number for what you think Bitcoin and Ethereum will be worth by the end of the year, what would it be?

At Initialized, you’re working on rolling out a new data-driven investing platform. The goal was to increase deal flow diversity and help founders gain access to the firm’s network. How is that project going?

OHANIAN: We’ve spent the better part of this year understanding our networks internally. Between and Garry, we have a lot of networks, but often the relationships of those networks are unclear. So the key step was aggregating those networks and figuring out who are the people we vouch for. And for the second version, we’re working on a more searchable version of this to roll out to our most trusted founders in the network.

In other words, the goal is to narrow down the best people to be working with — whether it’s a company that needs to hire someone or whether it’s someone we want to invest in. The challenge is how to make sure we’re going beyond the people who are thinking of emailing us. Who are the founders we’re not looking at but should be? As VCs, we need to use software to help us catch our blind spots.