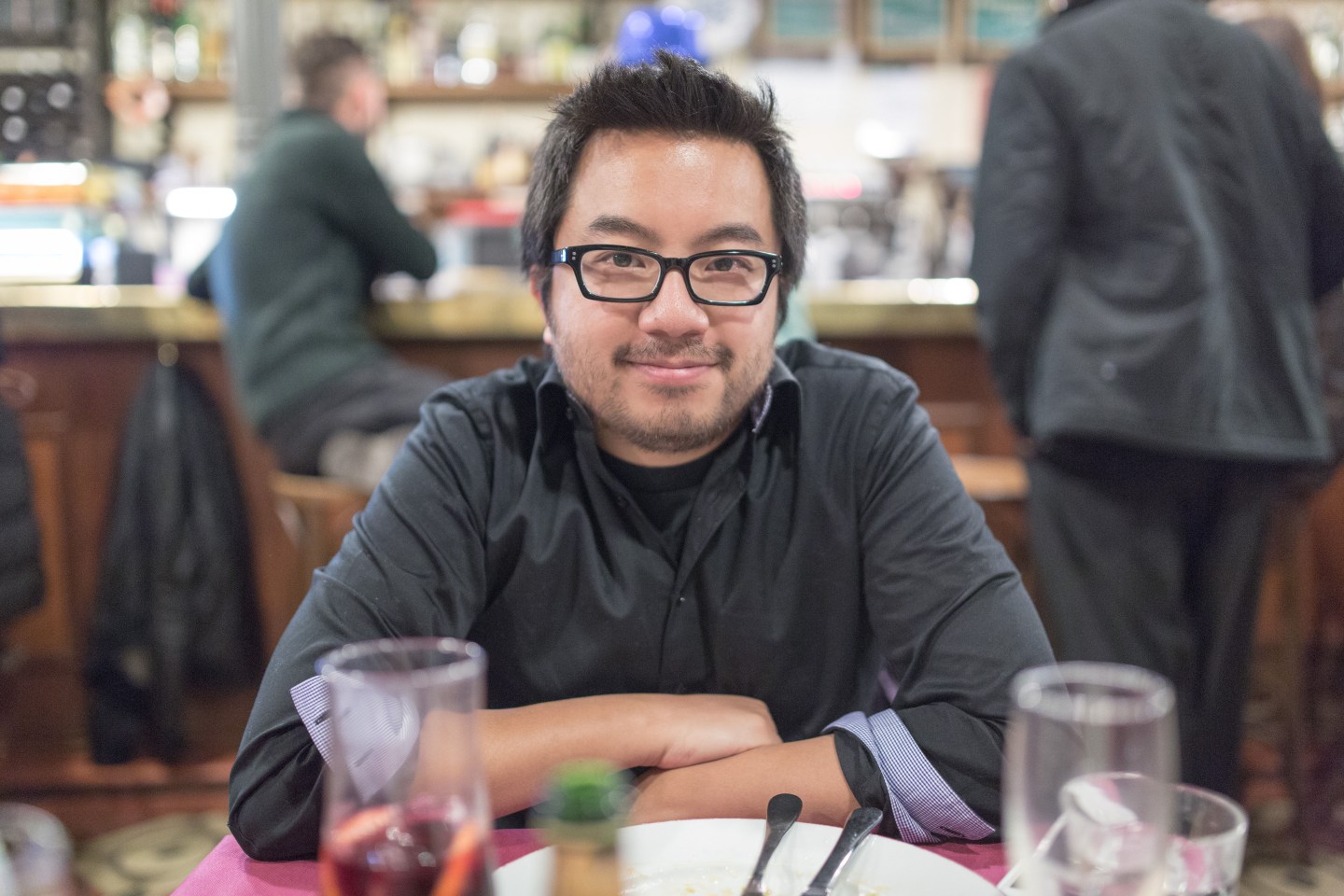 In 2008, Garry Tan co-founded blogging platform Posterous, a Tumblr competitor that allowed its users to post content via email. The company raised more than $10 million in venture capital before getting acquired by Twitter in 2012. Twitter shut it down just one year after the acquisition.

Immediately after, Tan decided to launch a new (but similar) version of his old site. He created Posthaven, a $5 per month email-to-post blogging service, and managed to migrate his old users’ content onto the new platform. The site promises it will never get acquired or shut down. (“We’re as sick as you are to have to switch services every few years, or worry about running your own servers and getting hacked all the time,” the homepage reads.)

For nearly five years, Tan was a partner at startup accelerator Y Combinator where he helped early-stage founders build their businesses. He left the investment firm in November “to take a break and plan for my next adventure.” After a few months of living in Spain with his wife and four-month-old child, he returned to the U.S. to focus on Posthaven.

On Wednesday, the founder-turned-angel-investor participated in a live chat on the site Product Hunt where he discussed foreign investment opportunities and shared the one question he always asks startup founders.

On the importance of having the right business idea

“When I first started investing I was almost entirely focused on the team — product, design, engineering, that’s what mattered. The idea would come and go, but the team would be the primary reason why a product or service would live or die.

“I’ve seen too many really really talented brilliant teams march off in the wrong direction and never switch direction that now I do believe it takes both a fantastically talented, hard working team that has a true north— an internal product compass that allows them to build and ship product and then BE RIGHT. Being right is important. Too many great teams march off saying ‘if we build it they will come’ and then never are able to change the idea towards something that people really want.”

On his favorite question to ask founders

“The most interesting question to ask is ‘Why are you working on this?’ Because everyone has some story, and truly new things usually come from some sort of insight that nobody else has. Ryan Petersen started Flexport because him and his brother had to do a ton of import/export for a prior super profitable Internet business they started— I think it was importing hot tubs from China and selling them at massive profit!

“The hardest part about the startup world is that it’s become a lifestyle, where it’s just a thing you do, and then you cast about for present-to-hand problems like, Oh, I don’t travel enough, or I wish I could share pet photos easier. Those are just the first order problems, and there are so many people who try them already that it’s almost safe to say— nah, if it was going to work, someone would have already done it. I say “almost” only because the business is so volatile that the second we safely say it can’t be a good business, someone goes and does it. :-)”

On the best early-stage investment opportunities outside of the U.S.

“Having visited China recently, I’ve been blown away at the number of real consumers who are now Internet-connected and have this always-on computer in their pockets. The demographics of that country are staggering — a huge set of new consumers who don’t have existing behavior to replace. On-demand businesses are perfect there because if you’ve ever been to a restaurant in China you’ll notice there are dozens if not 100 people running around in a given place. There are a LOT of people, and they all need jobs. In the United States there is a lot less wealth inequality so operationally-intensive people businesses (e.g. all on-demand, really) are an order of magnitude less profitable.”