Is the Michelle Wolf White House Correspondents’ Dinner Backlash All About Gender? 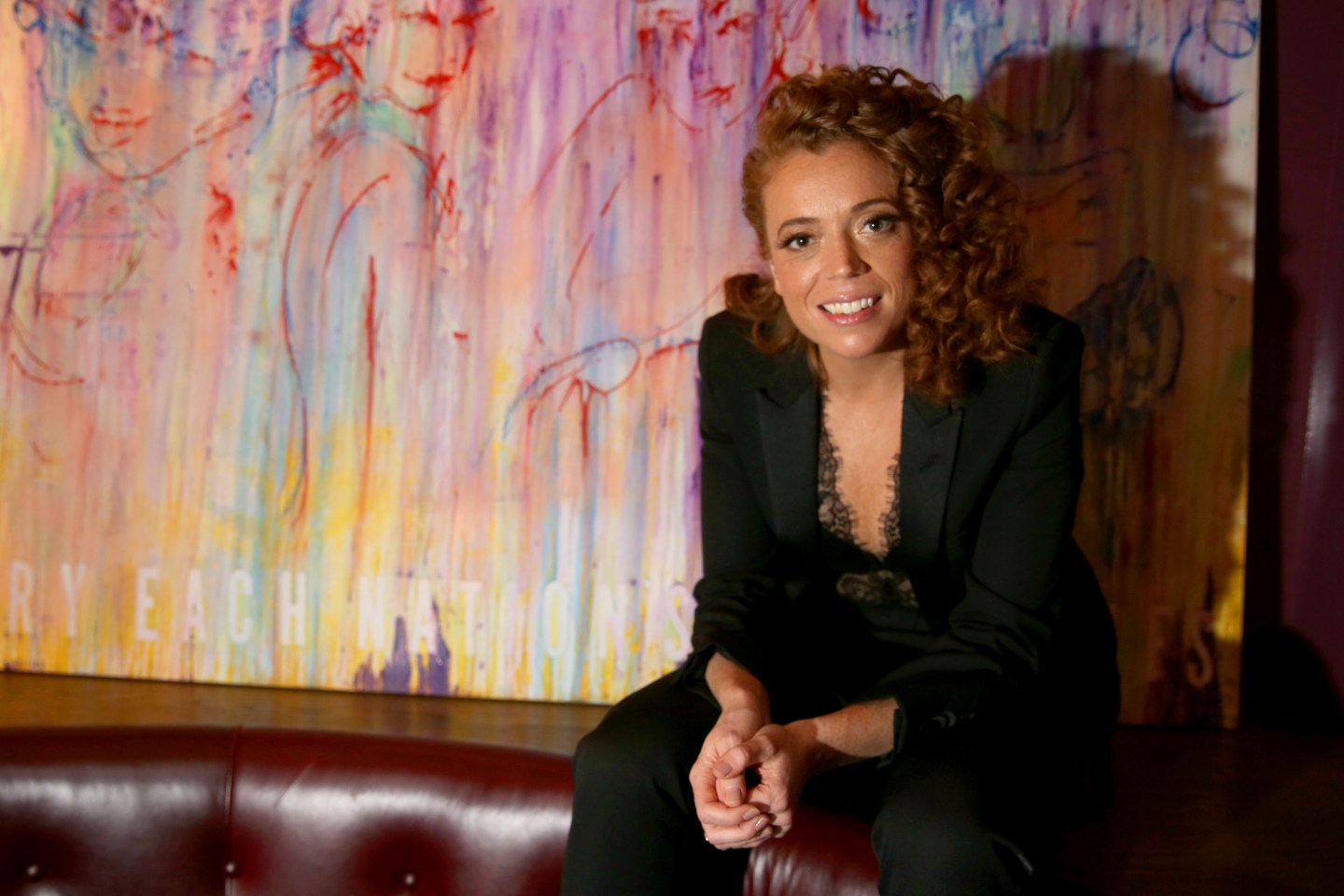 Members of the Trump administration walked out of the White House Correspondents’ Dinner Saturday night during a performance by standup comic Michelle Wolf, who attacked the administration’s relationship to the truth as well as the past behavior of the president, who did not attend the event for the second year in a row.

Wolf’s performance was met with waves of laughter in the room, but subsequent responses have been sharply divided. Current and former members of the administration were predictably huffy.

Tonight’s #WHCD was a disgrace

An R/X rated spectacle that started poorly and ended up in the bottom of the canyon. Another victory for @realDonaldTrump for not attending and proving his point once again. The room was uncomfortable. Trump lovers and even a large number of Trump haters were pretty miserable.

But even some journalists who have themselves clashed with Trump issued disapproving statements, broadly arguing that the tone of the attacks was too harsh, and could undermine the higher goals of journalism.

Michelle Wolf didn’t fail just because she was (spectacularly) one-sided. It was because she was unnecessarily cruel on a night the WHCA was trying to showcase decency and purpose.

Unfortunately, I don't think we advanced the cause of journalism tonight.

Wolf, whose recent work includes an HBO standup special and appearances on The Daily Show, didn’t spare the media, which she described as benefiting from Trump. The most talked-about media response to Wolf’s performance came from New York Times reporter Maggie Haberman, who has risen in the public eye by providing often-unflattering insights on the president and his staff.

That @PressSec sat and absorbed intense criticism of her physical appearance, her job performance, and so forth, instead of walking out, on national television, was impressive.

Wolf responded to Haberman on Twitter, saying that her jokes weren’t critical of Sanders’ appearance. Even a mildly generous interpretation supports that claim—Wolf mentioned Sanders’ eyeshadow in passing while criticizing Sanders’ job performance, and a comparison of Sanders to a character from The Handmaid’s Tale was first and foremost a political rather than personal attack.

Wolf’s performance, and reactions to it, beg comparison to another infamous Correspondents’ Dinner performance—Stephen Colbert’s 2006 evisceration of then-President George W. Bush. Colbert’s routine, though perhaps muted by his satirical conservative character, was a frequently bruising attack that also focused on the administration’s political and policy failures. Colbert, much like Wolf, mocked Bush’s apparent distaste for facts, hammered the administration’s actions in Iraq, and described Bush’s then-32% approval rating as “backwash”— all while the president was sitting less than 10 feet away.

Colbert’s 2006 audience was far more obviously tense than at last night’s dinner, and debate raged over whether he had crossed a line. But the broader public responded favorably, propelling Colbert to new heights and, ultimately, the helm of CBS’s Late Show.

Whether Wolf eventually benefits similarly from her barn-burning routine remains to be seen. But the focus so far on Wolf’s attacks on Sanders and Conway highlights a key difference between her and Colbert—their gender, and the gender of their targets. During an interview with Fox News, Mercedes Schlapp seemed eager to frame Wolf’s jokes as disrespectful to women in general, and Fox underlined that theme with a chiron reading “So-Called Feminist Attacks Conservative Women.”

.@mercedesschlapp: “Sarah Sanders has thick skin… She is one tough lady. I’m very honored to work with her.” pic.twitter.com/Y1x29sgrQv

The implication that women in power might be shielded from criticism on the basis of their gender, of course, is not a particularly feminist stance. But it shadows much of the response to Wolf’s performance so far, suggesting that Americans may be more comfortable with a man attacking other men than a woman criticizing others of her gender.