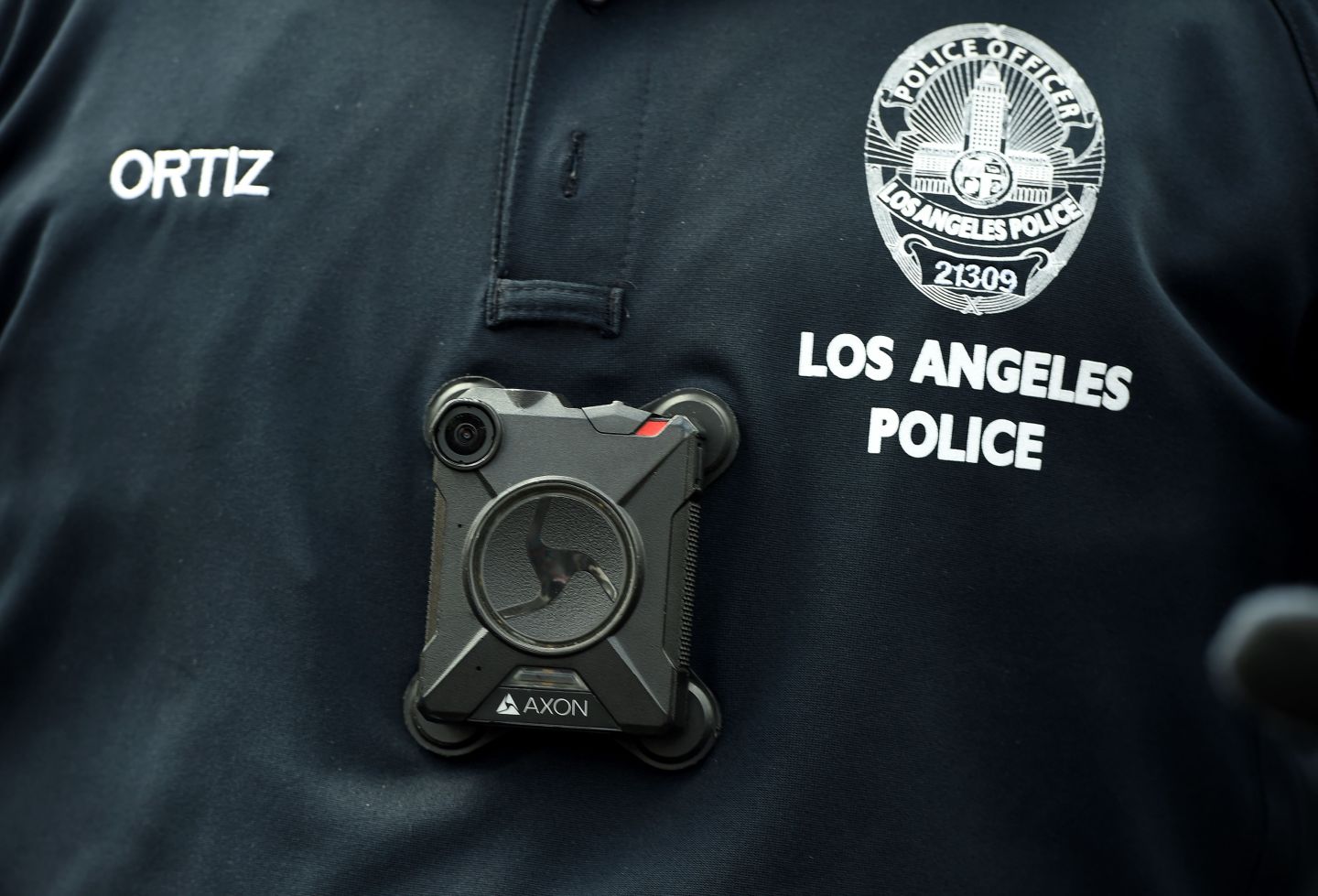 A company that makes body cameras used by police forces across the country is weighing the benefits of adding facial recognition technology to the cameras.

Axon, which makes Taser electroshock weapons body cameras, launched an artificial intelligence ethics board for public safety to guide the development of AI-powered services. The first meeting is scheduled for Thursday, but has already been met with backlash and controversy.

More than 40 civil rights, technology, media and privacy groups have voiced their concerns about the police body cameras in a letter to the AI Ethics Board, which includes groups like the American Civil Liberties Union, and the NAACP.

“Axon has a responsibility to ensure that its present and future products, including AI-based products, don’t drive unfair or unethical outcomes or amplify racial inequities in policing,” the letter reads.

The letter also notes concerns around the accuracy of the facial recognition technology and the ethics of the technology’s use with police body cameras.

Axon’s AI Ethics Board meeting “will set guidelines for developing AI technology,” according to Axon, which is the largest seller of police body cameras, according to the Washington Post. The board is made up of eight members from computer science, policing, ethics, privacy and law enforcement backgrounds.