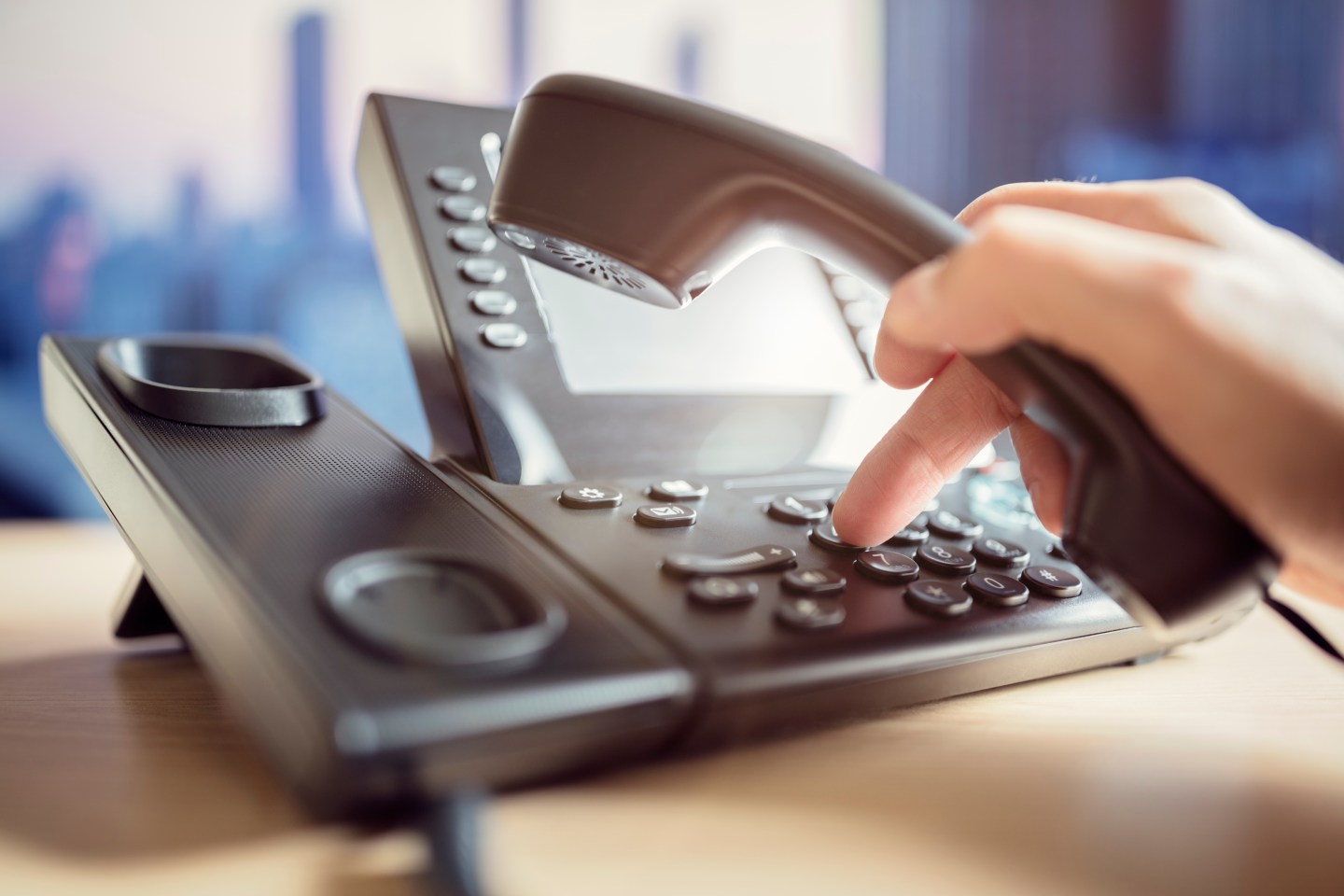 A Florida man accused of flooding consumers with 97 million phone calls touting fake travel deals appeared Wednesday before lawmakers to explain how robocalls work and to say, “I am not the kingpin of robocalling that is alleged.”

Adrian Abramovich, of Miami, who is fighting a proposed $120 million fine, told senators that open-source software lets operators make thousands of phone calls with the click of a button, in combination with cloud-based computing and “the right long distance company.”

“Clearly regulation needs to address the carriers and providers and require the major carriers to detect robocalls activity,” Abramovich said in testimony submitted in advance to the Senate Commerce Committee. He has asked the Federal Communications Commission to reduce the fine proposed last year, calling it disproportionate, in part because most calls went unanswered or resulted in a quick hang-up by consumers.

The panel’s chairman, Senator John Thune, a South Dakota Republican, called Abamovich and officials from the FCC and other agencies to discuss ways to stop abusive calls. The intrusive and annoying ringing is a leading source of consumer frustration, with the Federal Trade Commission logging more more than 4.5 million robocall complaints.

Abramovich said he was appearing because Thune’s committee issued a subpoena seeking his testimony, and he said he would refuse to answer some questions. His activities were “significantly overstated” and other cases have involved more calls, he said. Abramovich denied fraudulent activities, saying that resorts associated with his telemarketing “were indeed real resorts, offering real vacation packages.”

Abramovich tried to trick consumers into answering and listening to his advertising messages, the FCC said in a news release as it announced action against him last year. FCC Chairman Ajit Pai cited “what appears to be the most egregious neighbor-spoofing robocalling scheme that we have ever seen.” The pace of illegal calls in late 2016 worked out to more than one million per day, Pai said.

Calls appeared to come from local numbers, but those who answered were prompted to “Press 1” to hear about vacation deals, according to the FCC. If they did, consumers were connected to call centers not affiliated with companies mentioned in messages, such as Expedia Inc., TripAdvisor Inc., Marriott International Inc. and Hilton Worldwide Holdings Inc., according to the agency. In actuality, the call centers were associated with Mexican timeshare facilities, the FCC said in a notice.