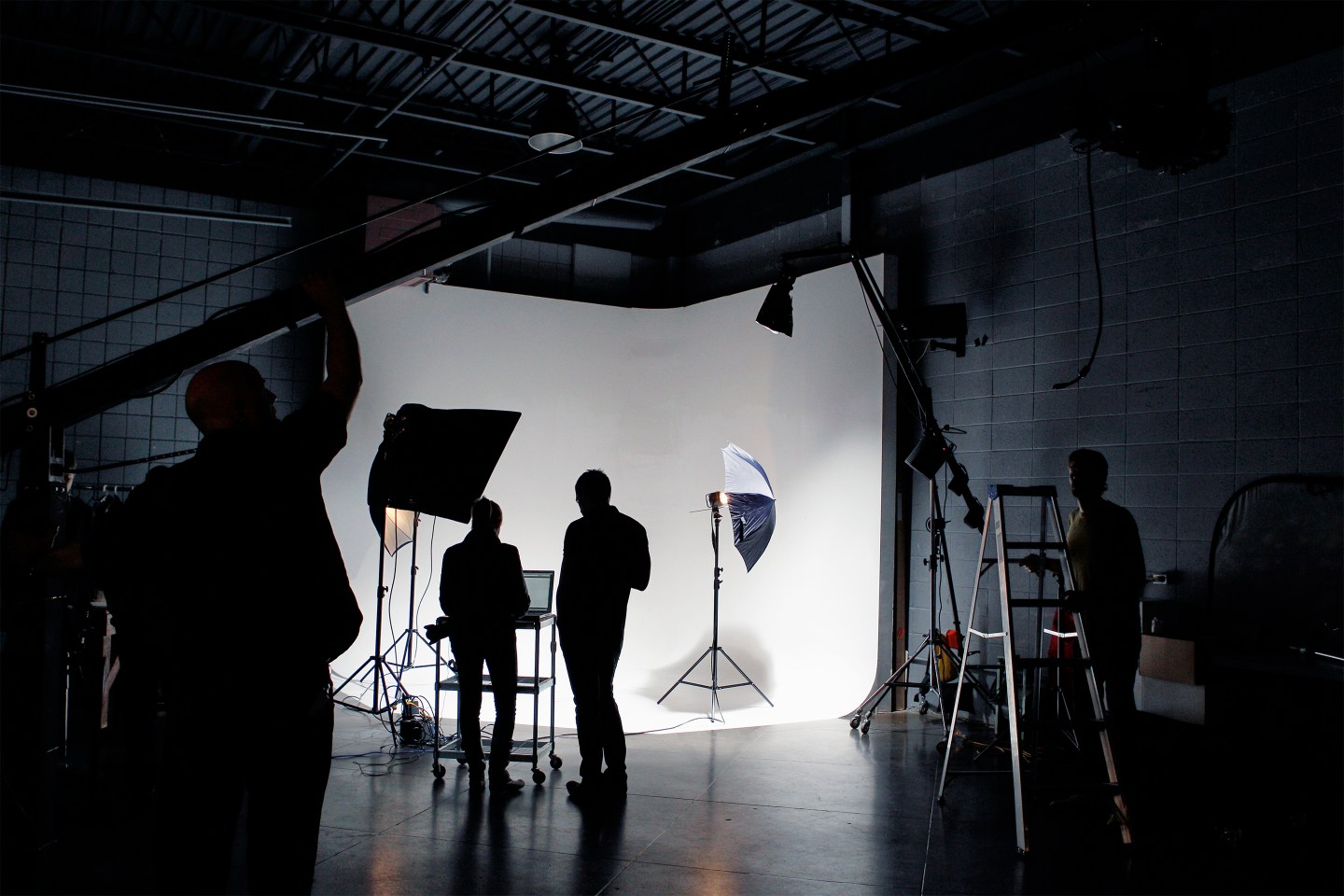 The adult entertainment business remains essentially on hold as studios have shut down production after a performer (reportedly male) tested positive for HIV last week.

The shutdown, which was called on Apr. 12 by the Free Speech Coalition (FSC), a trade group that represents the adult entertainment industry, was initially expected to only last through Monday. But now the group says there’s no timeframe as to when shooting might resume.

The infected performer’s name has not been released.

A production hold is a voluntary action by adult film makers. Those who agree to it (which virtually all studios and production companies do) cease work on all films, clips, custom videos, and more that involve sexual contact between two people.

Industry protocol once someone tests positive for HIV is to halt production and do an immediate retest, to ensure it was not a false positive. Anyone the performer has worked with since their last STD test is then contacted and urged to get tested for the virus.

All performers in adult entertainment are tested for STDs every two weeks.

“Those partners are still being identified, contacted, and retested,” said the FSC in a statement. “We are hopeful that we will be able to identify these partners in the next few days for retesting. If we are successful, and if those tests return clear, we should be able to lift the production hold mid-week. If we are not, we will need the entire performer pool to be retested in order to re-establish a baseline for safe production.”

The financial toll on performers, though, is more significant, since they have little to no income at present.

Globally, adult entertainment is a $97 billion industry. At present, between $10 and $14 billion of that comes from the United States.