Google Occupies an Odd Role in Enforcing Privacy Laws. A Businessman’s Landmark ‘Right To Be Forgotten’ Win Just Revealed It. 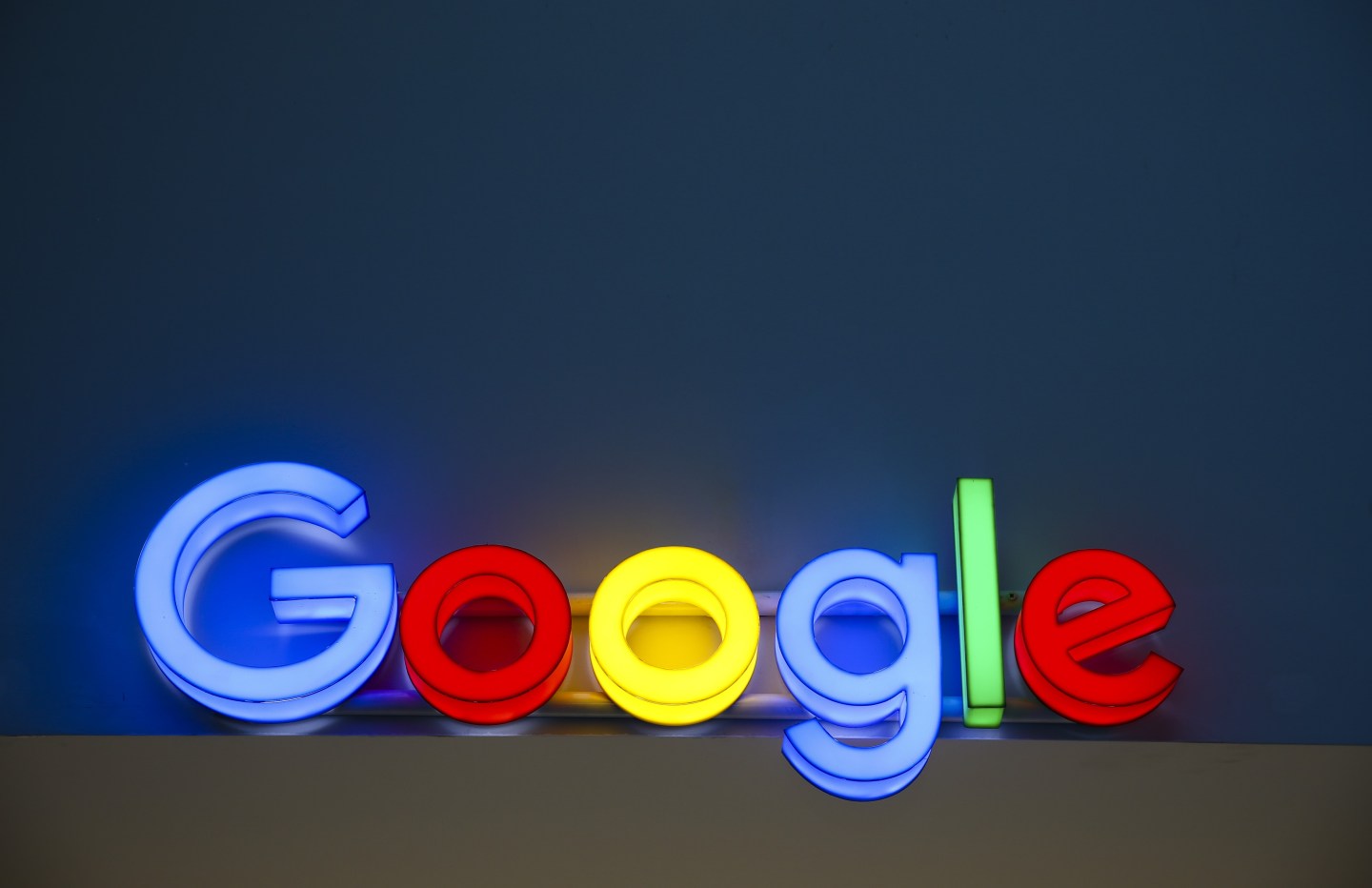 Google lost a landmark, “right to be forgotten” case at the end of last week, with the High Court in London ruling that it had to delist from its search results articles relating to a businessman’s past crimes.

But the ruling does not put Google in a bad light, as such. Rather, it highlights that the company, in recent years, has occupied a weird role in the European Union, as a privatized enforcer of EU privacy law—and that sometimes it makes the wrong call.

The man, identified only as “NT2” under British reporting restrictions, had served a six-month sentence early this century for conspiring to spy on communications. He recently asked Google to remove links to articles about the case, under the EU’s controversial “right to be forgotten” rules. Google said no, but the High Court said on Friday that the company had to delist those results.

However, the court simultaneously ruled the other way, regarding the case of another businessman. “NT1” also wanted Google to delist articles about his past crime—this time an accounting conspiracy—which dated back to the 1990s and which earned him four-year prison sentence. This time, the court said Google did not have to delete the links.

The “right to be forgotten” rule has caused a great deal of outrage over the past four years, since the EU’s top court ruled that it applied to search engines. It states that people should be able to ask for information about them to be removed from search results, if it is “inaccurate, inadequate, irrelevant or excessive.”

The outrage has mostly come from the media, which is understandably concerned about the potential for miscreants covering their tracks when readers should be informed about what they did.

On the face of it, these cases exemplify just that. But there’s more to it—as the diverging verdicts on the cases of NT1 and NT2 demonstrate, each case is different. The right to be forgotten, which stems from EU privacy law, is not an absolute right. It is supposed to be balanced against the public interest and other factors.

NT1 lost his case because he apparently still plays a role in public life, and the information he wanted to see scrubbed from Google Search was “essentially public in character,” the judge, Justice Mark Warby, ruled. NT2 won because the information about his crime “has become out of date, irrelevant and of no sufficient legitimate interest to users of Google Search to justify its continued availability.” NT1 continues to mislead the public, Warby said, while NT2 has expressed genuine remorse.

It’s worth noting that, even when ruling that Google was wrong to deny NT2’s delisting request, Warby said the company did not have to pay him any compensation or damages. He wrote:

“The main issue would seem to be the conduct of Google. Was it reasonable and, if so, does that excuse the company from liability for damages? These are difficult issues, on which I have reached firm conclusions only after a trial lasting several days. It would be hard to say, by reference to the terms of [the British Data Protection Act], that Google failed to take ‘such care as in all the circumstances was reasonably required’ to comply with the relevant requirements.”

As Google revealed in February, it has since 2014 received more than 650,000 delisting requests in the EU, demanding the takedown of around 2.5 million links. It agreed to remove more than 43% of these links, but declined all the other requests. It is unusual for the requester to appeal the decision, and extremely rare to see the matter go to a proper court—Friday’s ruling was the first of its kind in the U.K.

It is a very strange situation to have a private company acting as the first contact point, and the judge and jury, for legal complaints of this kind.

That’s not to say that it doesn’t make sense, in its own way: the volume of delisting requests is a function of the scale of the information held on Google’s search engine, which has a market share in the EU of more than 90%. The courts in EU countries don’t have anywhere near the scale of infrastructure needed to deal with that many complaints. But it’s still not ideal to have Google as the main arbiter of what is and isn’t in the public interest.

“We work hard to comply with the right to be forgotten, but we take great care not to remove search results that are in the public interest,” Google said after the ruling. “We are pleased that the Court recognised our efforts in this area, and we will respect the judgements they have made in this case.”

There’s one more thing worth noting in this saga. The right to be forgotten is getting strengthened in the upcoming overhaul of EU privacy law, the General Data Protection Regulation, which comes into effect in late May. The new law will make it easier for people to ask all sorts of companies and organizations to permanently delete the information that they hold about them.

So if Google is in an odd position now, it will soon be far from a unique position. And even if Google has been good about applying the law in a fair-minded way, there’s no guarantee that other companies will follow suit.