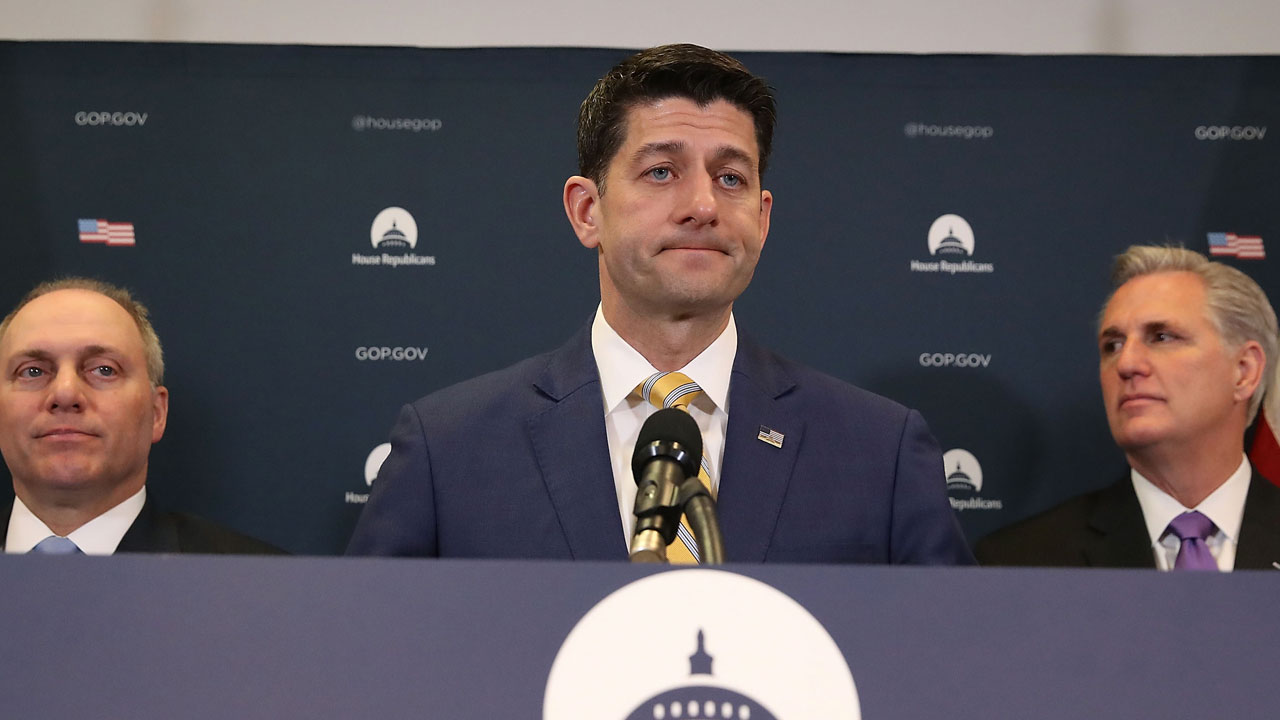 House Speaker Paul Ryan will not seek reelection, one of his representatives confirmed in a statement Wednesday — a move that leaves both his seat and possibly the most powerful position in the House of Representatives up for grabs while highlighting the difficulties the Republican Party may face in the upcoming midterm elections.

“This morning Speaker Ryan shared with his colleagues that this will be his last year as a member of the House. He will serve out his full term, run through the tape, and then retire in January,” Brendan Buck, a counselor to Ryan,Buck said in a statement. “After nearly twenty years in the House, the speaker is proud of all that has been accomplished and is ready to devote more of his time to being a husband and a father.”

Axios first reported on Wednesday the Wisconsin Republican, who was first elected to the U.S. House of Representatives in 1998, would not run for reelection in November.

Ryan said in a press conference shortly after the announcement was issued that he was stepping down to spend more time with his children, who are in their teenage years. He noted that his own father died when he was 16 – the same age his daughter is now – and he wants to give her what he lost. “If I‘m here for one more term,” he explained, “my kids will only know me as a weekend dad. I can’t let that happen.”

President Donald Trump weighed in on Twitter shortly after the announcement, saying the Speaker would leave a “legacy of achievement.”

Speaker Paul Ryan is a truly good man, and while he will not be seeking re-election, he will leave a legacy of achievement that nobody can question. We are with you Paul!

Ryan has served as Speaker of the House since 2015, when he took over mid-term for John Boehner, who resigned amid conflicts with the conservative faction of the Republican Party.

As chairman of the Ways and Means committee and a self-professed budget wonk, Ryan was reluctant to take on the position, something which Buck insinuated in the announcement, and he reiterated at his press conference. “You all know I did not seek this job. I took it reluctantly. But I have given this job everything that I have,” he said.

The announcement was immediately greeted enthusiastically by the Democrats, who predicted more retirements would follow in an effort to avoid an impending wave of enthusiasm from the left. “Speaker Ryan sees what is coming in November, and is calling it quits rather than standing behind a House Republican agenda to increase healthcare costs for middle class families while slashing Social Security and Medicare to pay for his handouts to the richest and largest corporations,” said Democratic Congressional Campaign Committee spokesman Tyler Law.

Florida Congressman Dennis Ross announced Wednesday morning that he too would not seek reelection, highlighting the DCCC’s point. But Ryan dismissed that argument. He said that the possibility of losing Republican control of the House of Representatives did not factor into his decision, and expressed confidence Republicans would retain their majority.

“I really don’t think a person’s race for Congress is going to hinge on whether Paul Ryan’s speaker or not,” he said. “If we do our jobs, which we are – we’re going to be fine as a majority.”