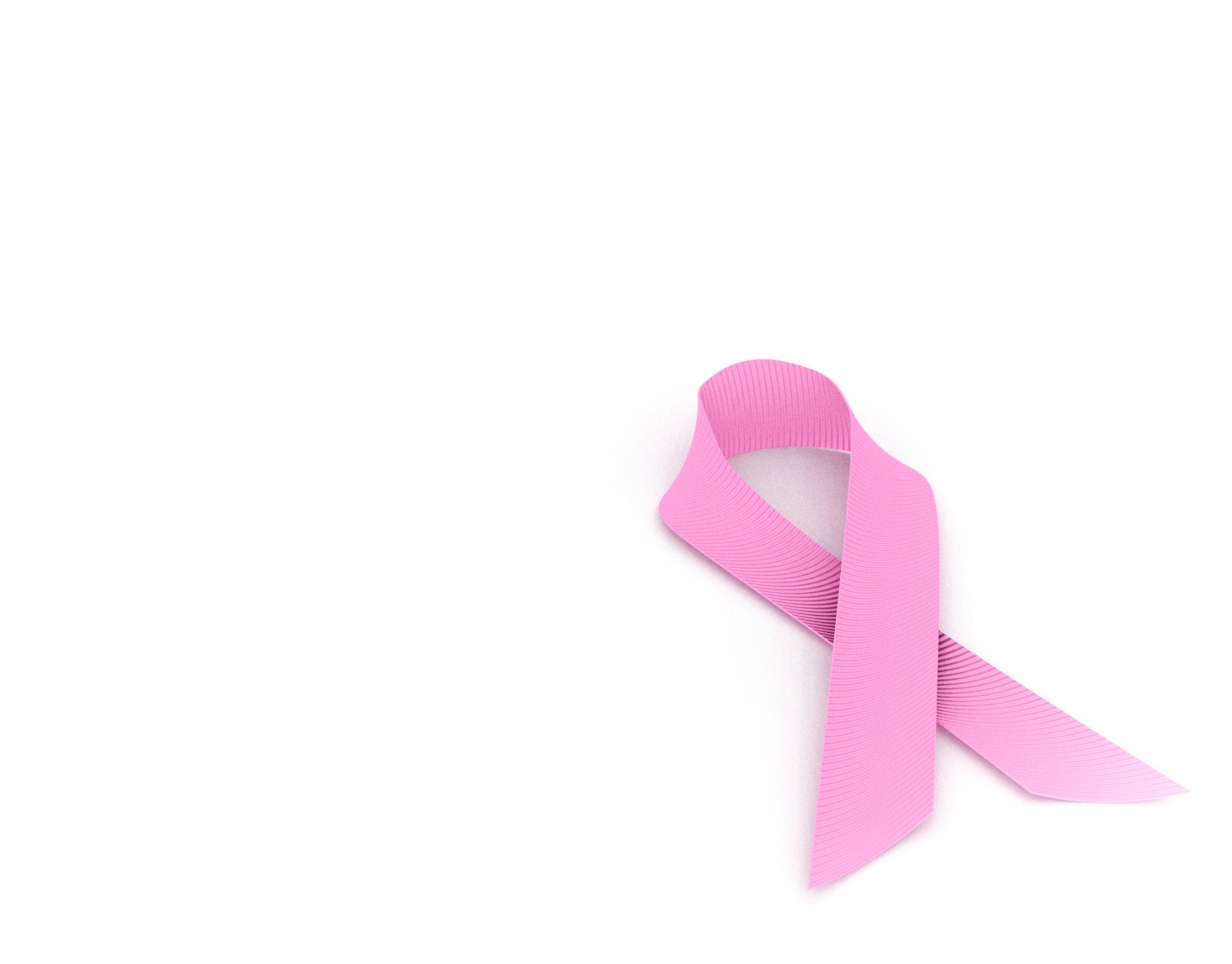 The Trump administration’s Department of Health and Human Services (HHS) erased important information on breast cancer screenings and Affordable Care Act (aka Obamacare) benefits related to breast cancer from its women’s health website with no warning, according to a report by the transparency watchdog organization Sunlight Foundation.

The Sunlight Foundation’s Web Integrity Project analysis found that “informational pages and factsheets about the disease, including symptoms, treatment, risk factors, and public no- or low-cost cancer screening programs have been entirely removed and are no longer found elsewhere on the [Office of Women’s Health] site.” That includes information about Obamacare’s requirement of no-cost breast cancer screenings for many women and cancer screening programs provided by public health agencies like the Centers for Disease Control and Prevention (CDC).

Sunlight’s Web Integrity Project policy director Andrew Bergman said in a tweet that the “censorship sows real doubt” about the administration’s dedication to health care services that would particularly help women of color and those with low incomes. On its site, the Sunlight Foundation similarly noted that the “unexplained censorship” raises questions about the administration’s “commitment to public health.”

Our new @SunWebIntegrity reports document the removal of breast cancer and LGBT health info from @HHSGov's @womenshealth website. This censorship sows real doubt about health considerations for populations of vulnerable women throughout the country: https://t.co/G2nlCRB5Td

Trump HHS spokespeople told ThinkProgress, which reported on the Sunlight Foundation’s findings, that the information wasn’t actually gone—it’s just in other parts of the HHS website. “The pages were removed on Dec. 6, 2017 because content was not mobile-friendly and very rarely used,” said HHS. “Before we update any of the information…we engage in a comprehensive audit and use analysis processes that include reviewing other federal consumer health websites to ensure we are not duplicating efforts or presenting redundant information.”

HHS said the information could be accessible on WomensHealth.gov. But as Bustle notes, the cancer section of that website doesn’t actually have a breakout for breast cancer—only for uterine, ovarian, and cervical cancers.

The average American woman has a one in eight chance of developing breast cancer in her lifetime, according to the National Cancer Institute (NCI). Those numbers are far higher in certain states, and poorer, minority women are still more likely to die of breast cancer than richer, white women, in part because of poor access to medical services (or a lack of knowledge about them).