J.P. Morgan Is Getting Sued Over the Suicide of a Star Broker Who Was Forced to Retire 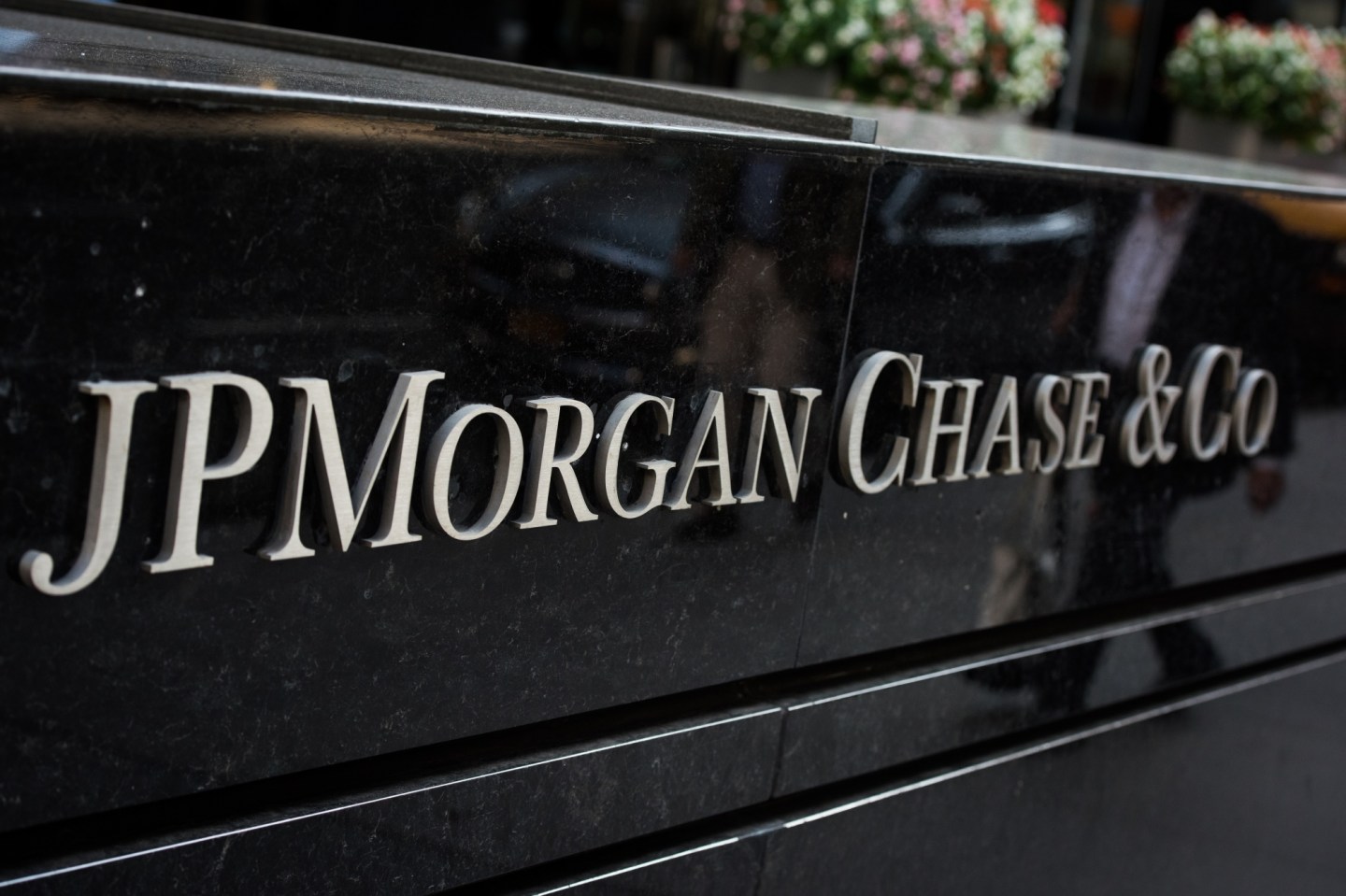 The estate of a deceased broker filed a wrongful death lawsuit against JPMorgan Chase & Co. (JPM), saying he took his life after becoming despondent because he was forced to retire.

Michael A. Lorig suffered from depression and mental illness, and the bank pressured him to retire rather than granting a long-term disability so he could be treated, according to the lawsuit filed Monday in Manhattan federal court. He had joined the bank through its acquisition of Bear Stearns.

“They preferred to cast aside an employee they regarded as too old and too disabled to remain,” the estate said in the complaint in which it seeks unspecified damages.

Lorig started at Bear Stearns in 1979 and co-founded its futures department, according to a death notice. He was a partner and senior managing director at the firm until its acquisition, selling financial futures to institutional investors such as Fidelity Investments and Aetna Inc. He was also a founding investor in SoBe Beverages. Hundreds of mourners attended his funeral on Jan. 22, 2017, according to the New York Post. He was 66 when he died.

Lorig’s depression had prompted two prior six-month leaves of absence, in 1989 and 2001, and his history of mental health issues, including suicidal thoughts, was known at the bank, according to the complaint. The bank was also accused of terminating his professional licenses when he refused to accept its initial retirement proposal.

Born in Chicago, Lorig attended the University of Illinois on a wrestling scholarship and earned his MBA from Dartmouth’s Tuck School of Business. He served on Tuck’s Board of Overseers from 2002 to 2011. He also completed the Chicago, New York and Boston marathons.