How Venture Capital Mega-Funds Are Widening the Funding Gap 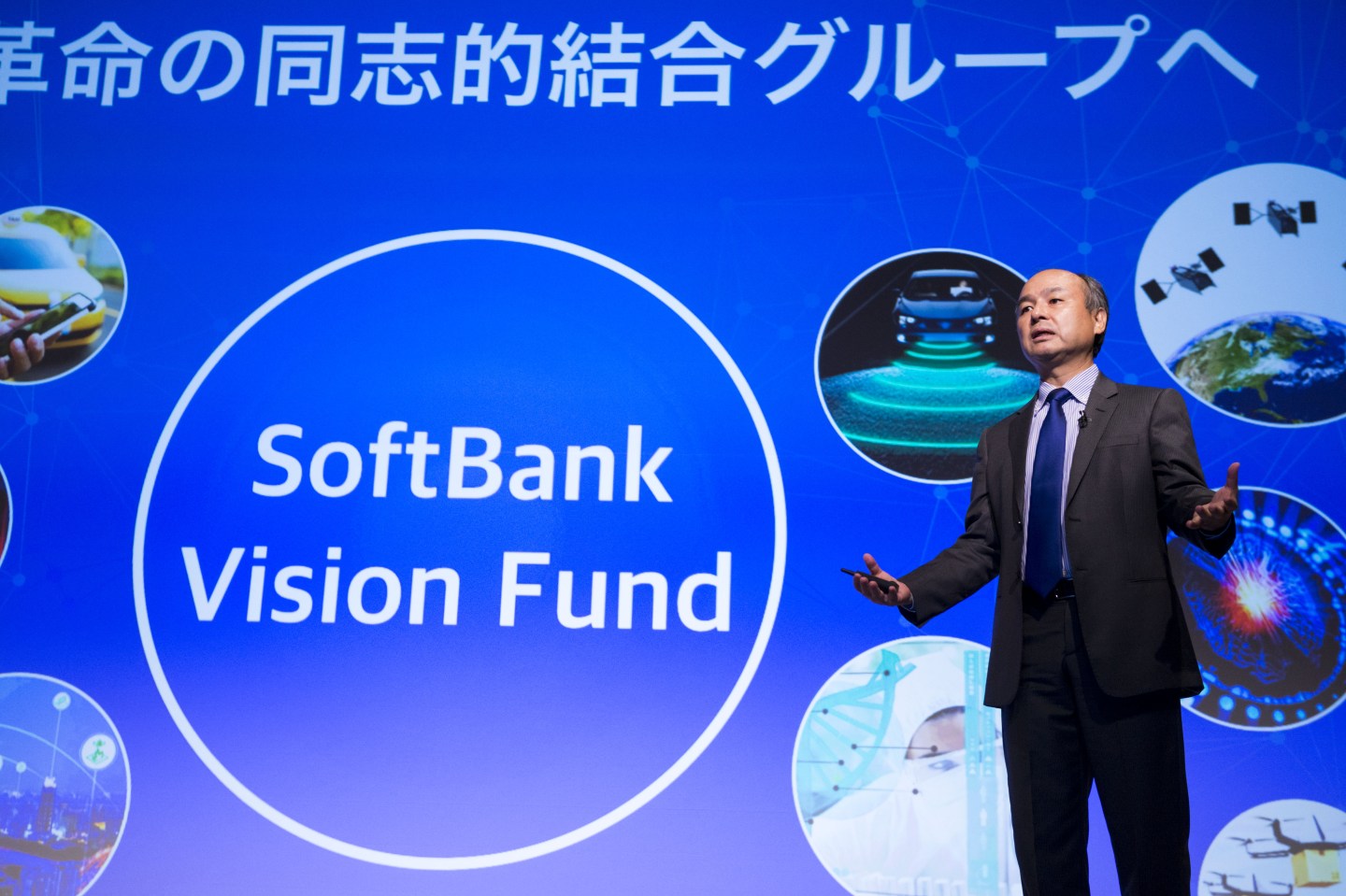 Some have claimed that VC firms are building their war chests in effort to compete (or at least keep up) with SoftBank’s mammoth $100 billion Vision Fund. For context, SoftBank poured more than $7 billion (nearly Sequoia’s entire growth fund target amount) into just one company, Uber. Some media outlets have reported that Sequoia can use its sizable war chest to lure entrepreneurs who prefer to steer clear of SoftBank.

At any rate, there is certainly no shortage of capital. Battery Ventures raised $1.25 billion across two new funds last month. General Catalyst is targeting $1 billion for its largest fund ever. And as you see in the “Firms & Funds” section at the the bottom of Term Sheet today, Khosla Ventures is raising another $400 million for a seed fund for a total of $1.4 billion across two new investment funds.

All of these funds combined would pale in comparison to the Vision Fund, but it seems that 2018 is shaping up to be “the year of the mega-fund.”

As VC firms raise larger funds and pump capital into venture-backed companies at various stages, they allow them to stay private longer. My question is: Will these trends further widen the funding gap? How will some of these macro-investing trends affect early-stage startups, for example?

I still think about what Patricia Nakache, a general partner at Trinity Ventures, said about how mega-funds are affecting her deals. She said that Softbank and its counterparts are creating a subset of untouchable companies, called “the super-haves.” From the Q&A:

But I think what the Vision Fund has done has created this layer of “super-haves.” And the “super-haves” are almost untouchable in a way because they’re in a whole different stratosphere from a competitive perspective. If you are an early-stage venture fund, you have to be thinking pretty hard about, “I hope I’m backing the company that ultimately becomes a ‘super-have’ because they seem to have an unfair advantage.”

We saw a prime example of a “super-have” company flexing its muscles earlier this month when WeWork acquired Conductor, a content marketing platform which works with some large enterprise clients. The deal came only days after Industrious, a co-working office space startup that competes with WeWork, raised $80 million in venture funding to grow its roster of corporate customers.

Like I said before, money matters. Industrious’ total venture funding of $142 million pales in comparison to WeWork’s $6.9 billion. In today’s world, even a really well-funded startup company will have trouble competing when it’s up against a “super-have” company backed by a mega-fund.