China Will Block Travel for Those With Bad ‘Social Credit’ 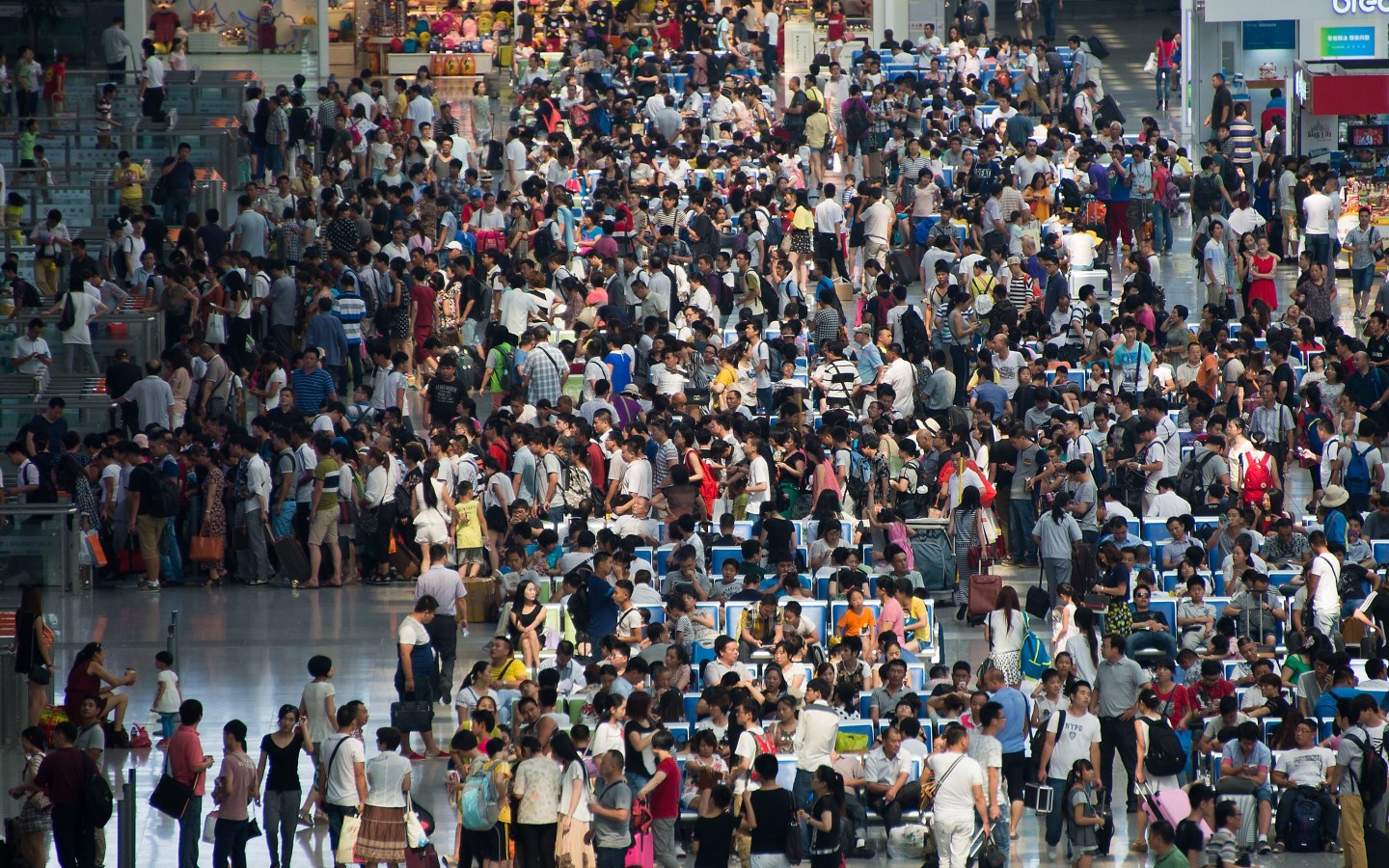 Chinese authorities will begin revoking the travel privileges of those with low scores on its so-called “social credit system,” which ranks Chinese citizens based on comprehensive monitoring of their behavior. Those who fall afoul of the system could be blocked from rail and air travel for up to a year.

China’s National Development and Reform Commission released announcements on Friday saying that the restrictions could be triggered by a broad range of offenses. According to Reuters, those include acts from spreading false information about terrorism to using expired tickets or smoking on trains.

The Chinese government publicized its plans to create a social credit system in 2014. There has been speculation that the government’s system is entwined with China’s private credit scoring systems, such as the Alibaba-affiliated Zhima Credit, which tracks users of the AliPay smartphone payment system. It evaluates not only individuals’ financial history (which has proven problematic enough in the U.S.), but consumption patterns, education, and even social connections.

A Wired report last year found that a user with a low Zhima Credit score had to pay more to rent a bicycle, hotel room, or even an umbrella. Zhima Credit denies any government relationships, saying the system “does not share user scores or underlying data with any third party, including the government, without the user’s prior consent.”

But its CEO has said, in an eerie prefiguring of the new travel restrictions, that its system “will ensure that the bad people in society don’t have a place to go, while good people can move freely and without obstruction.” An Ant Financial spokesperson described that statement as referring to “the common good that a high trust-based society can bring in a generic sense. This is a widely used phrase in Chinese culture.”

Though the travel restriction policy has only now become public, Reuters says it may have come into effect earlier — in a press conference last year, an official said 6.15 million Chinese citizens had already been blocked from air travel for social misdeeds.

Update 3/21/18: This story has been updated with statements from Ant Financial denying a relationship with the government credit system.