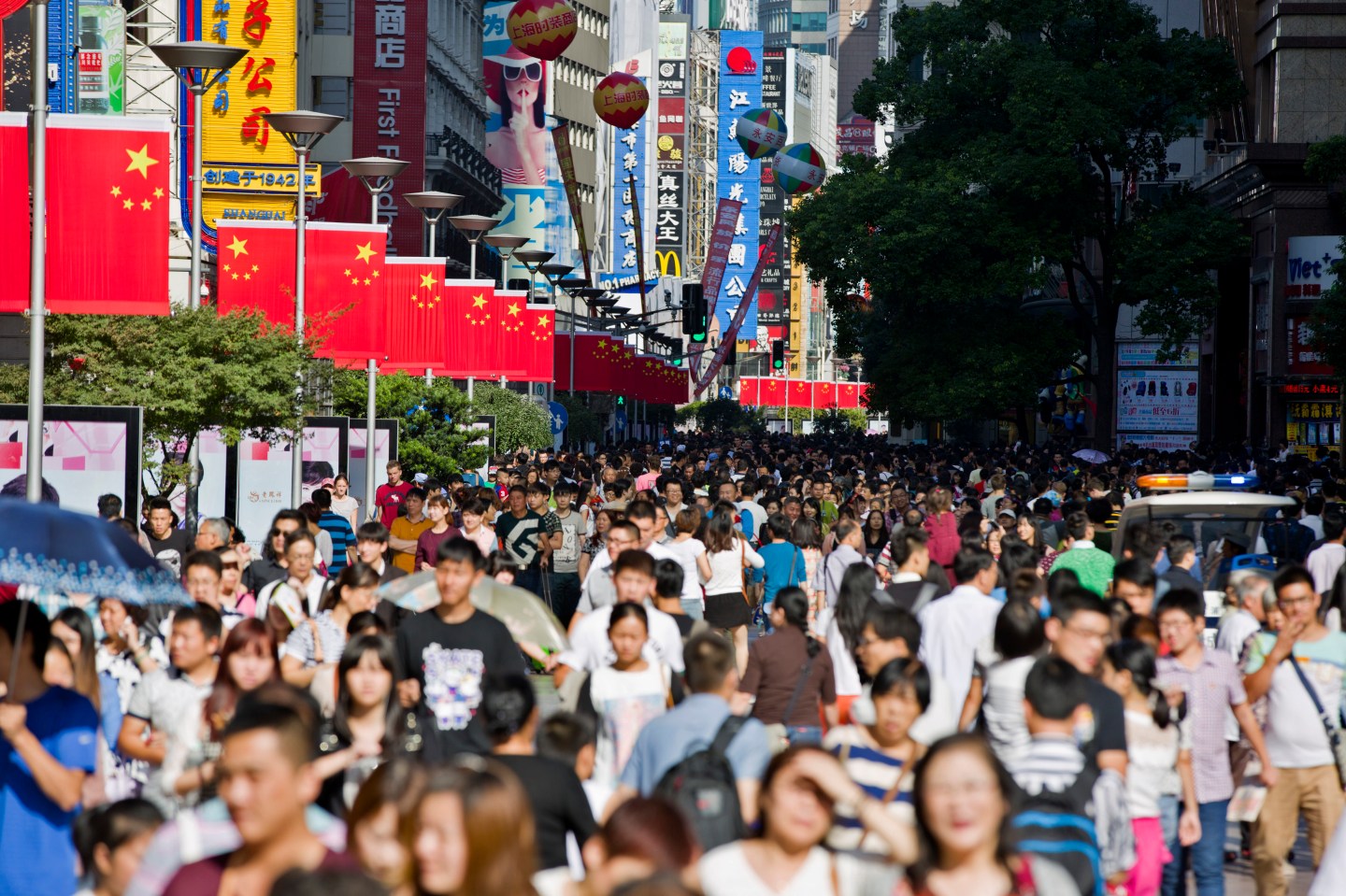 China is reportedly testing a new way of social control that ranks citizens based on their social and financial behavior—a system that reads like something straight out of a recent episode of the dystopian Netflix series Black Mirror.

The eastern city of Hangzhou is one of more than 30 areas across the country where local governments are beginning to compile digital data on its citizens, reports the Wall Street Journal. First conceptualized by the Chinese Communist Party last year, the so-called social credit system would see state authorities log and evaluate individuals’ day-to-day behavior, and generate a credit score for each person. Even minor violations like jaywalking or transit fare dodging could decrease one’s social credit score in the system, according to the Journal.

Proponents of the system envision that even online behaviors would eventually be recorded and rated when social credit is implemented nationwide—a goal the government would like to reach by 2020. The Journal reports that the pilots are not yet connected to a central system, and data on citizens is currently limited to what is already publicly available.

The score generated by the mechanism, known by monikers such as the “personal credit information system,” would likely affect all aspects of a person’s daily life, from acquiring loans for school admission, and possibly even the ability to travel abroad or stay in hotels.

The development of such a system, alongside the government’s already tight grip on the Internet and the recent adoption of harsh cybersecurity laws, would signal the increasing repression of freedoms and liberties in China under President Xi Jinping.

Some U.S. startups had ideas similar in nature to what the Chinese state has in mind, though wildly different in scope and scale: to assess people’s eligibility for loans by their Facebook profiles or phone records. But these attempts had been thwarted, not the least of all by Facebook itself.