Adrian Lamo, Hacker Who Turned In Chelsea Manning, Dies at 37 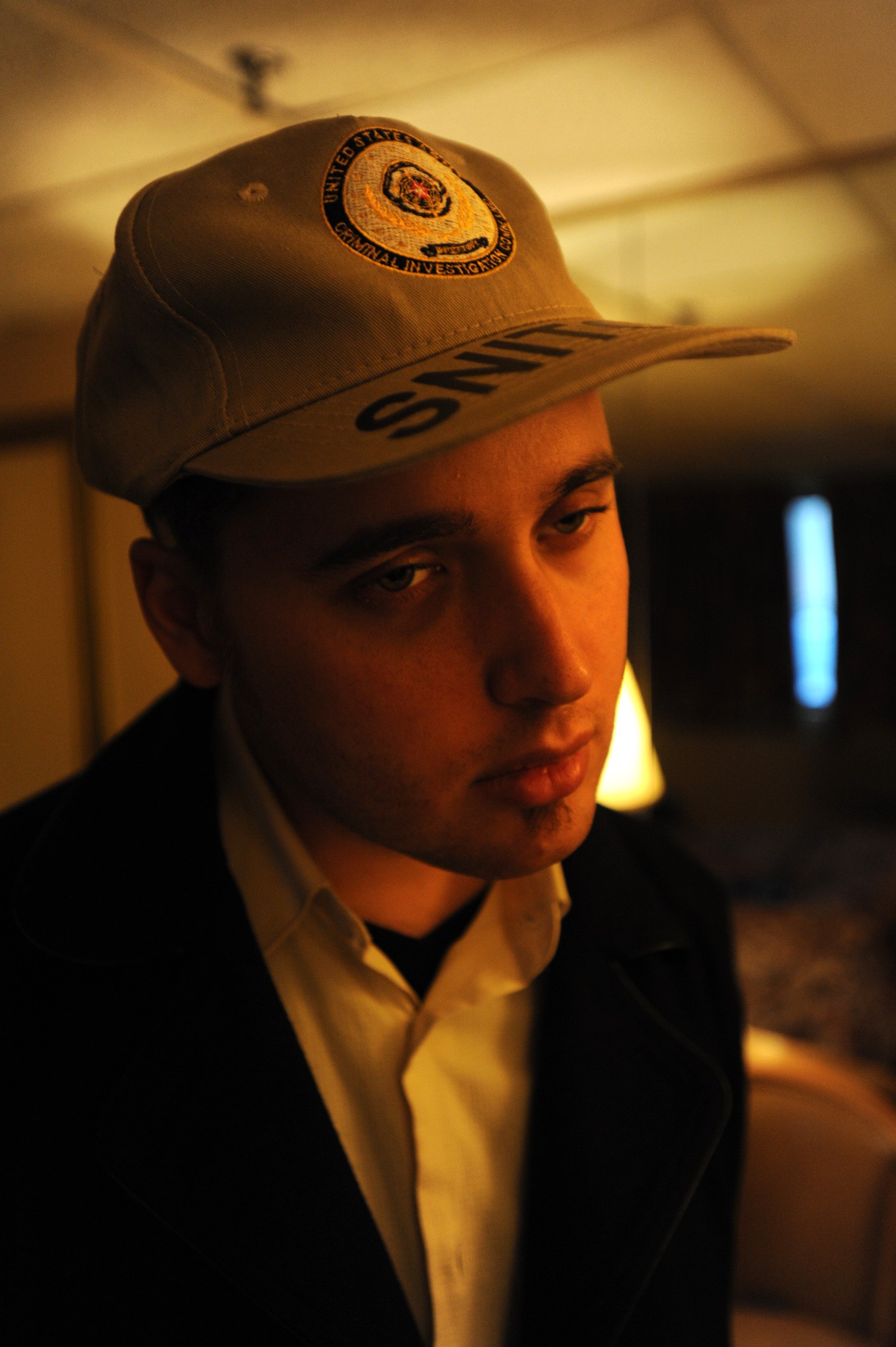 Adrian Lamo in a motel room in Long Island, NY.
The Washington Post via Getty Images

Hacker Adrian Lamo, who is perhaps best known for reporting whistleblower Chelsea Manning to the FBI, has died at age 37, according to a Facebook post from his father.

“With great sadness and a broken heart I have to let know all of Adrian’s friends and [acquaintances] that he is dead,” Mario Lamo posted in the 2600: The Hacker Quarterly group. “A bright mind and compassionate soul is gone, he was my beloved son.”

Lamo, who is known for hacking organizations including Microsoft, Yahoo and the New York Times, turned in Manning to the FBI after she told Lamo she had given classified military information to the whistleblower site WikiLeaks, Wired reports. Manning was eventually sentenced to 35 years in prison, though she was released in 2017 after her sentence was commuted by President Barack Obama.

Lamo’s cause of death has not been released, but his death was confirmed by the coroner in Sedgwick County, Kan., where he lived, ZDNet reports. A neighbor found his body, according to ZDNet.