Chelsea Manning on Sharing Military Documents With Wikileaks: ‘It Wasn’t a Mistake’ 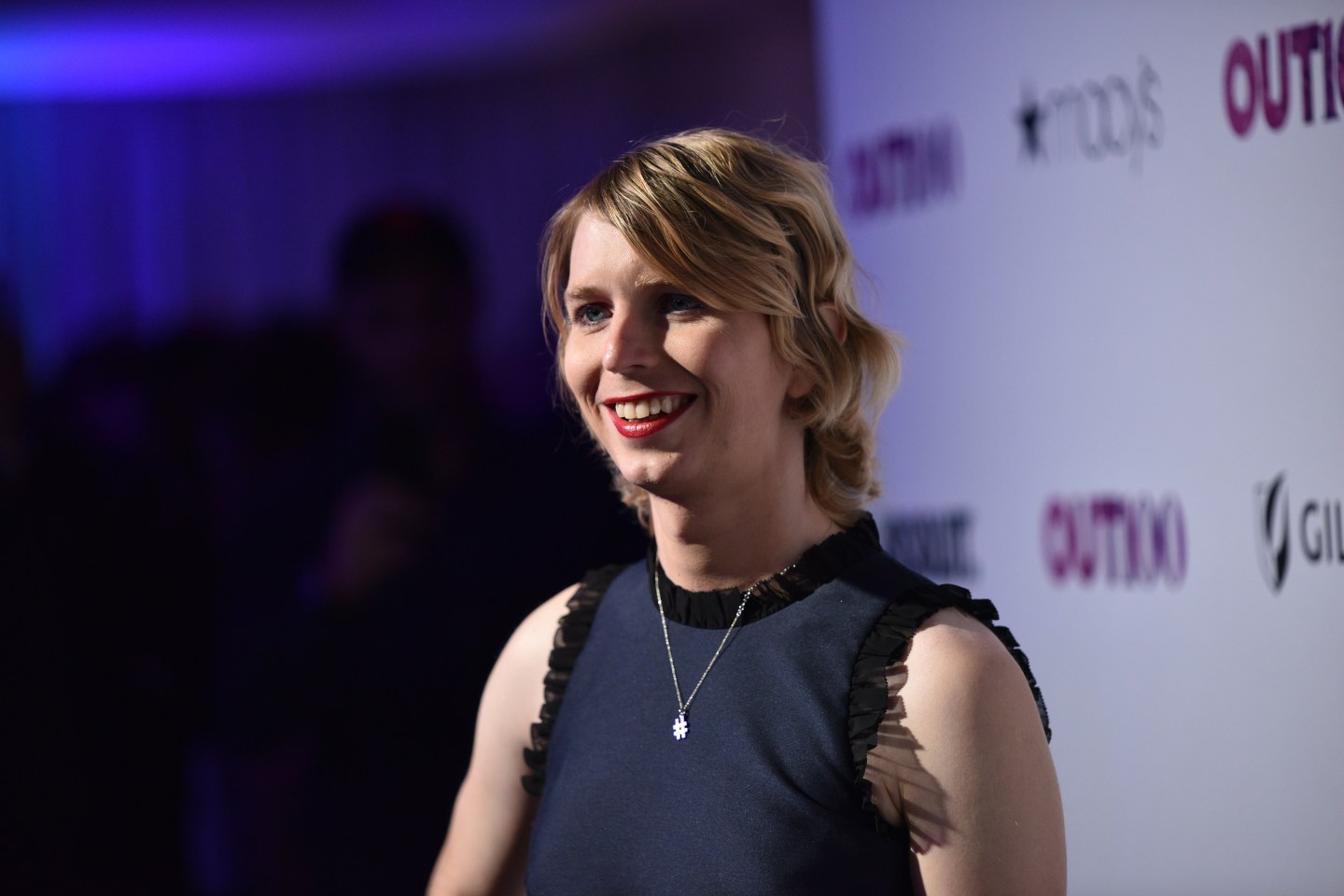 OUT100 Newsmaker of the Year Chelsea Manning attends OUT Magazine #OUT100 Event presented by Lexus at the the Altman Building on November 9, 2017 in New York City.
Bryan Bedder—Getty Images for OUT Magazine

Chelsea Manning has no regrets.

Speaking at the SXSW Conference Tuesday morning, the former U.S. Army intelligence analyst said she had no regrets about her “data dump” of hundreds of thousands of classified military documents with WikiLeaks in 2010.

“I made a decision to do something and I made that decision and I’m owning that decision. When it comes to something like that it’s not about second-guessing it or regretting it,” Manning told the audience in Austin, Tex.

Manning, who served seven years in prison for violating the Espionage Act before her sentence was commuted by President Obama in 2017, says she has a tendency to look forward instead of backward. She is doing just that now, having recently filed to run for the U.S. Senate in her home state of Maryland.

While she noted that her appearance at the Texas tech conference was “not a campaign appearance,” Manning spent a lot of time discussing the current political environment, which she described as “hostile.”

Being released from prison and being thrown headfirst into the new Trump administration was “everything that I feared,” she recalled. “The militarization of police, styles of policing, everything’s changed and become so much darker and so much scarier.” She does not, however, see the current administration as particularly unique: “The political rhetoric and style of governance we’ve been seeing is not an aberration.”

In addition to launching her political campaign, Manning is writing a book and working on a documentary about her life. She gained national attention for undergoing gender conversion therapy—she identifies as a trans woman—while still in prison.