How to Be a Better Mentor, According to ‘The Chi’ Creator Lena Waithe 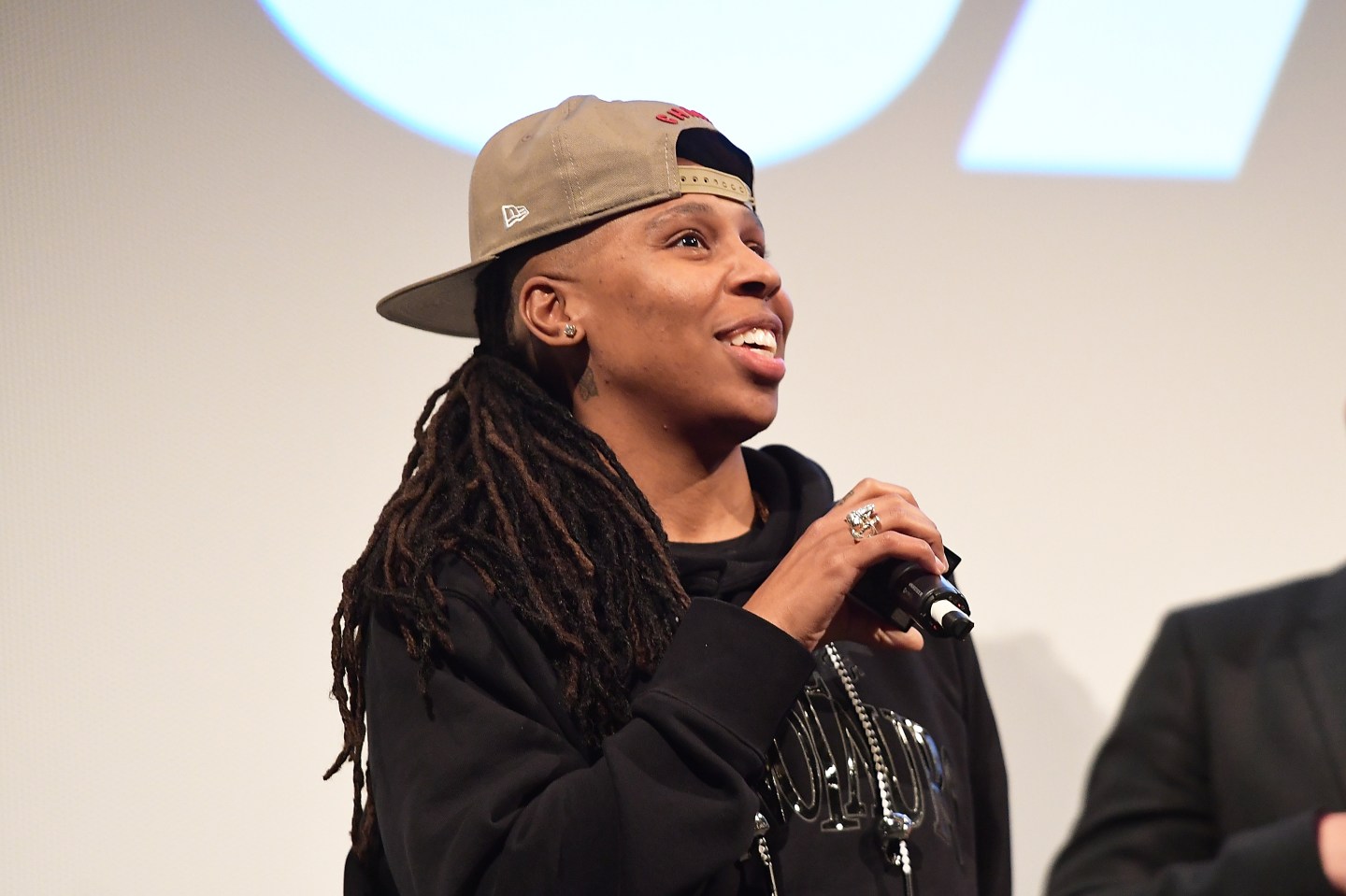 Now that Lena Waithe has secured her place in the top ranks of the entertainment industry, she wants to make sure other underrepresented minorities—she’s a gay black woman—are right there with her.

Waithe made history in 2017 by becoming the first black woman to win an Emmy award for comedic writing and has since made a commitment to read scripts by people of colors on The Black List, an annual survey of the “most liked” motion picture screenplays that have not yet produced.

“I definitely think I’m starting a blueprint,” Waithe said during a Monday afternoon panel at the SXSW Conference. “If I can find the next [high-grossing African-American fronted film] Get Out or Moonlight, then the next thing people will be like we want to do this, too.”

Waithe believes that her powerful black female mentors—she’s worked as an assistant for directors Gina Prince-Bythewood and Ava DuVernay—are what helped her succeed. Not because they employed her, but because they taught her real, practical skills. “Mentorship isn’t saying, ‘Hey, let me get you a job,'” she informed the Austin, Tex. audience.

The advice she gives to her mentees is equally grounding: “Pick the one thing. People look at me doing all these things, but I’m a TV writer first and foremost. Me doing that well and conquering that world helped me open up all these other doors.”

In addition to writing, Waithe is an actor and producer. She is perhaps most recognizable as Denise in Aziz Ansari’s Emmy-winning show Master of None.