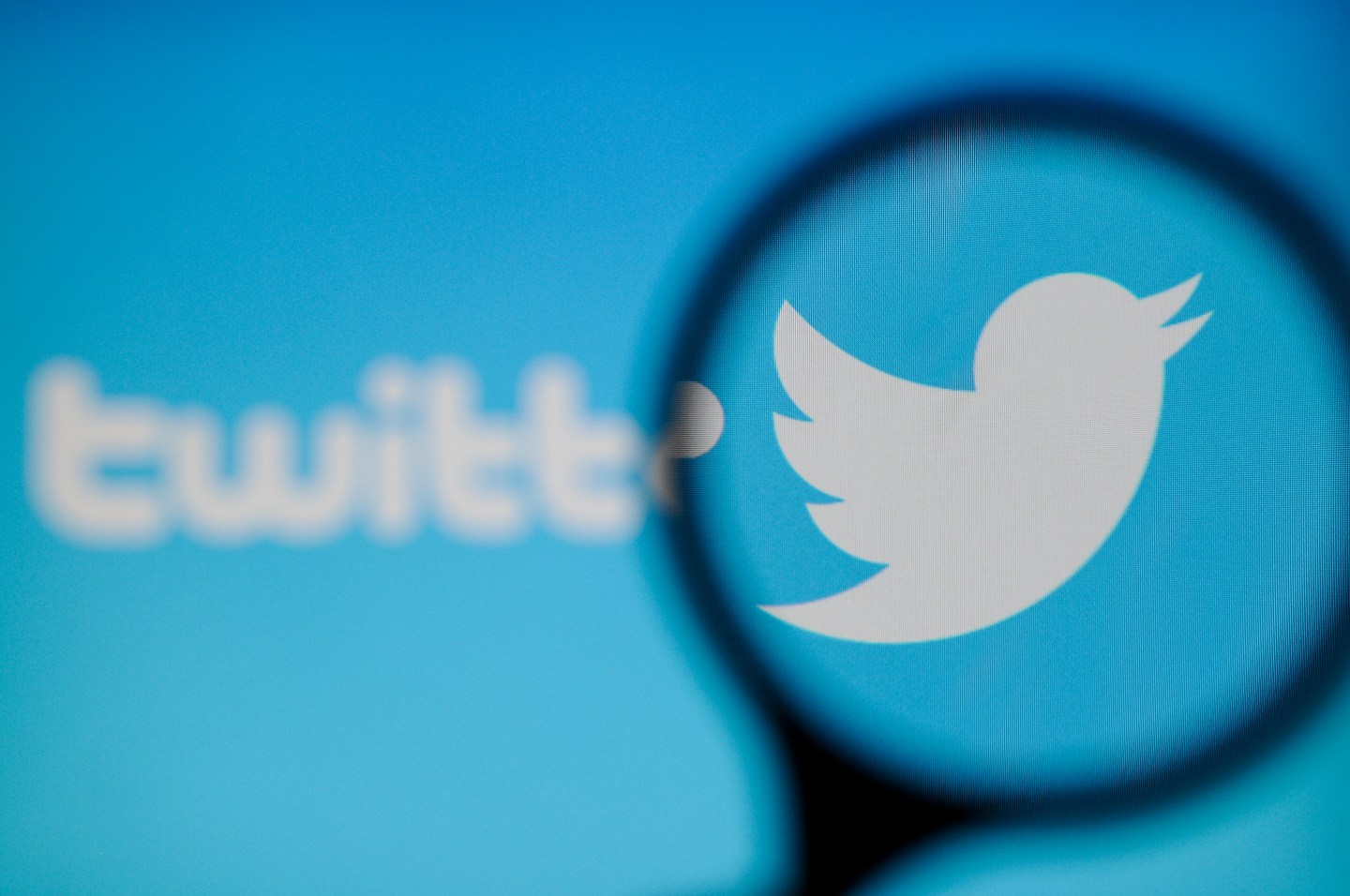 A sweeping new study published in the journal Science has found that false or misleading stories spread faster and farther than the truth on social media. The researchers also conclude that the problem is not automated bots or ill-intentioned hackers, but the emotion-clouded minds of everyday users.

The study, highlighted this week in The Atlantic, surveyed the spread of 126,000 news stories, including both true accounts and false “rumor cascades,” on Twitter between September 2006 and December 2016. They concluded that falsehoods spread “farther, faster, deeper, and more broadly than the truth in all categories of information”.

They also measured reactions to the various stories, finding that fake stories were “more novel than true news,” and that “whereas false stories inspired fear, disgust, and surprise . . . true stories inspired anticipation, sadness, joy, and trust.” Apparently fear and surprise are more viral than sadness and trust — the researchers argue that “novelty and . . . emotional reactions” were responsible for the broader appeal of untrue stories. Speaking to The Atlantic, one of the researchers said “it might have something to do with human nature.”

The study also found that automated ‘bots’ were not a major factor in the spread of false news stories.

“Contrary to conventional wisdom,” the researchers wrote, “robots accelerated the spread of true and false news at the same rate, implying that false news spreads more than the truth because humans, not robots, are more likely to spread it.”

The study also implicitly rebuts attempts to blame the rise of misleading news on Russian interference. The now-notorious Internet Research Agency — often referred to as a “troll farm” — was reportedly not founded until around 2013, leaving half of the researchers’ data free of its influence.

Though the study focused on Twitter, it seems likely that its results would be similar on other platforms. That should deeply worry observers of global politics, which have been upended in part by the democratization of information via social media.