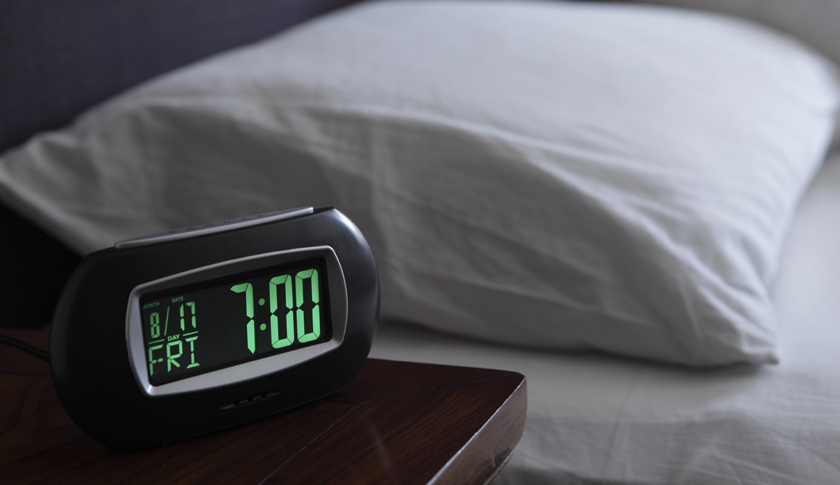 Europe’s integrated electricity network is getting back on track after a bizarre and unprecedented episode that caused clocks across the region to run at a delay of around six minutes.

Continental Europe boasts the world’s largest synchronous electricity grid—energy flows freely across the borders of 25 countries, at a fixed frequency of 50 Hz that is maintained by close coordination between the region’s power companies.

Maintaining the grid’s frequency is extremely important. If it were to drop below 47.6 Hz or go above 52.5 Hz, the whole grid would automatically shut down, along with everything connected to it. However, much smaller deviations can also have an effect.

What happened here is that, from mid-January until two days ago, energy was “going missing” from the huge, interconnected system—by a tiny margin, more energy was being consumed than was being produced, leading the average frequency over that period to be 49.996 Hz rather than 50 Hz.

A lot of electric clocks, such as those on many radios and ovens, still keep time by synchronizing themselves to the frequency of the mains electricity supply, rather than an inbuilt quartz crystal (which is more expensive) or by connected to a “time server” on the Internet (more expensive still).

So even though the frequency discrepancy was very small, it slowly caused these clocks to fall behind.

And who was to blame? Kosovo, apparently.

According to the European Network of Transmission System Operators (ENTSO-E), the tiny Balkan state was from mid-January to this week consuming more energy than it produced, to the cumulative tune of 113 gigawatt hours.

“The deviation has stopped two days ago. Kosovo has accepted to stop it—they are back on track,” an ENTSO-E spokeswoman said. However, she added, the grid was still “under-frequency” and would need a bit of time to recover.

“We are still not sure that this problem is sustainably solved because some of the political reasons have not been stopped,” the spokeswoman said.

Kosovo declared independence from Serbia in 2008, and is still only partially recognized as an independent state. The north of the tiny country is still largely loyal to Serbia, and the people there do not pay the Kosovo government for the energy they consume, even though it is generated on Kosovo soil.

So Kosovo’s energy producers are underfunded, being effectively unable to bill for much of the energy they put out. Worse, they are producing that energy using creaky old coal plants that are, apart from generating a lot of pollution, sometimes unreliable. A new coal plant, funded by the World Bank, is only scheduled for completion in a few years’ time.

ENTSO-E’s spokeswoman was not sure how Kosovo managed to rebalance its electricity production and consumption, but said an increase in production was likely. Fortune has asked the Kosovo Energy Corporation (KEK) what happened, but had not received an answer at the time of writing.