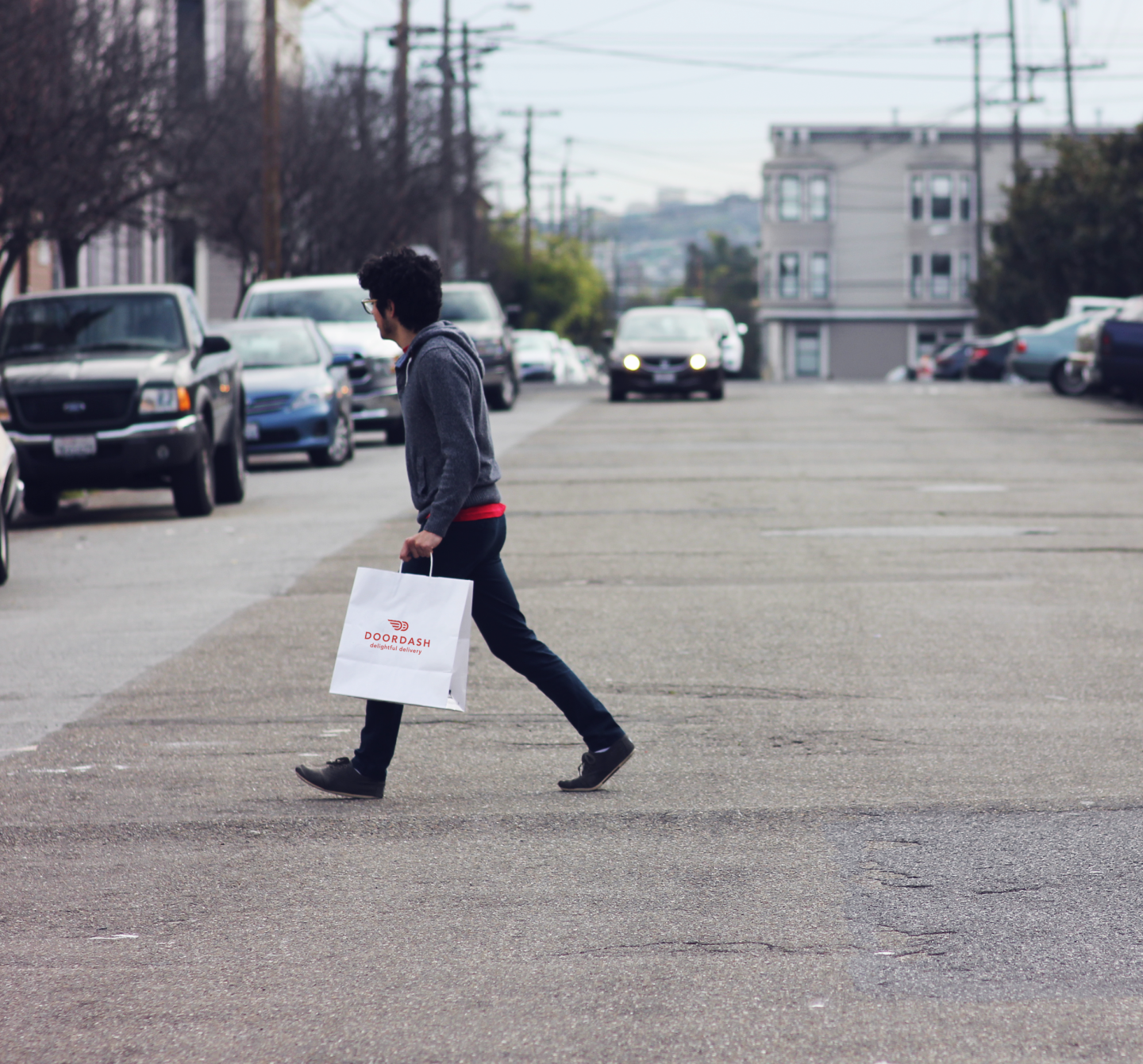 Delivery, of all things, has become the global investment flavor of the month. In China, for example, Alibaba (BABA) reportedly is upping its stake in a major delivery concern, parrying, as is its wont, an investment from rival Tencent.

In the U.S., one needs a scorecard to track all the players in food delivery alone: A few include GrubHub (which bought Yelp’s Eat24); Postmates; UberEATS; Caviar (owned, counterintuitively, by Square); and the $700-billion gorilla, Amazon.

Then there is DoorDash, which is taking delivery on $535 million investment from the SoftBank, Sequoia Capital, and Singaporean sovereign wealth fund GIC. (According to DoorDash, the SoftBank investment is from the company’s balance sheet, not its $93-billion Vision Fund.) Tony Xu, DoorDash’s exuberant CEO, says the four-year-old company will use the cash to expand from 600 North American cities to 1,600 by year-end.

Xu says the funding proves that “the best investors are investing in the winners.” Maybe. It’s also possible that SoftBank’s Masayoshi Son likes to hedge his bets and that by staking DoorDash he’s simply placing another chip on the roulette table. After all, he owns a much larger stake in Uber. (Square (SQ), Amazon (AMZN), and GrubHub (GRUB) are all public companies.) Just as it’s a certainty that not all the 50 self-driving car companies currently experimenting in California will exist five years from now, consolidation will come to this market too.

For now, though, DoorDash has a compelling business opportunity. Its “dashers,” otherwise known as drivers, are independent contractors, just like Uber and Lyft’s workers. The company charges restaurants a delivery fee of between zero and $5, and takes an undisclosed percentage of the food order. It lets restaurants plug into its app and also provides a white-label service called Drive so consumers can order directly from the restaurant but have their order fulfilled by DoorDash. Xu says expanding the white-label service will soak up another chunk of the newfound cash.

Although DoorDash currently delivers only cooked food, Xu suggests grander plans. “Drive can handle any kind of delivery of any size, any shape,” he says. “If you can do food you can do anything else,” including retail items large and small.