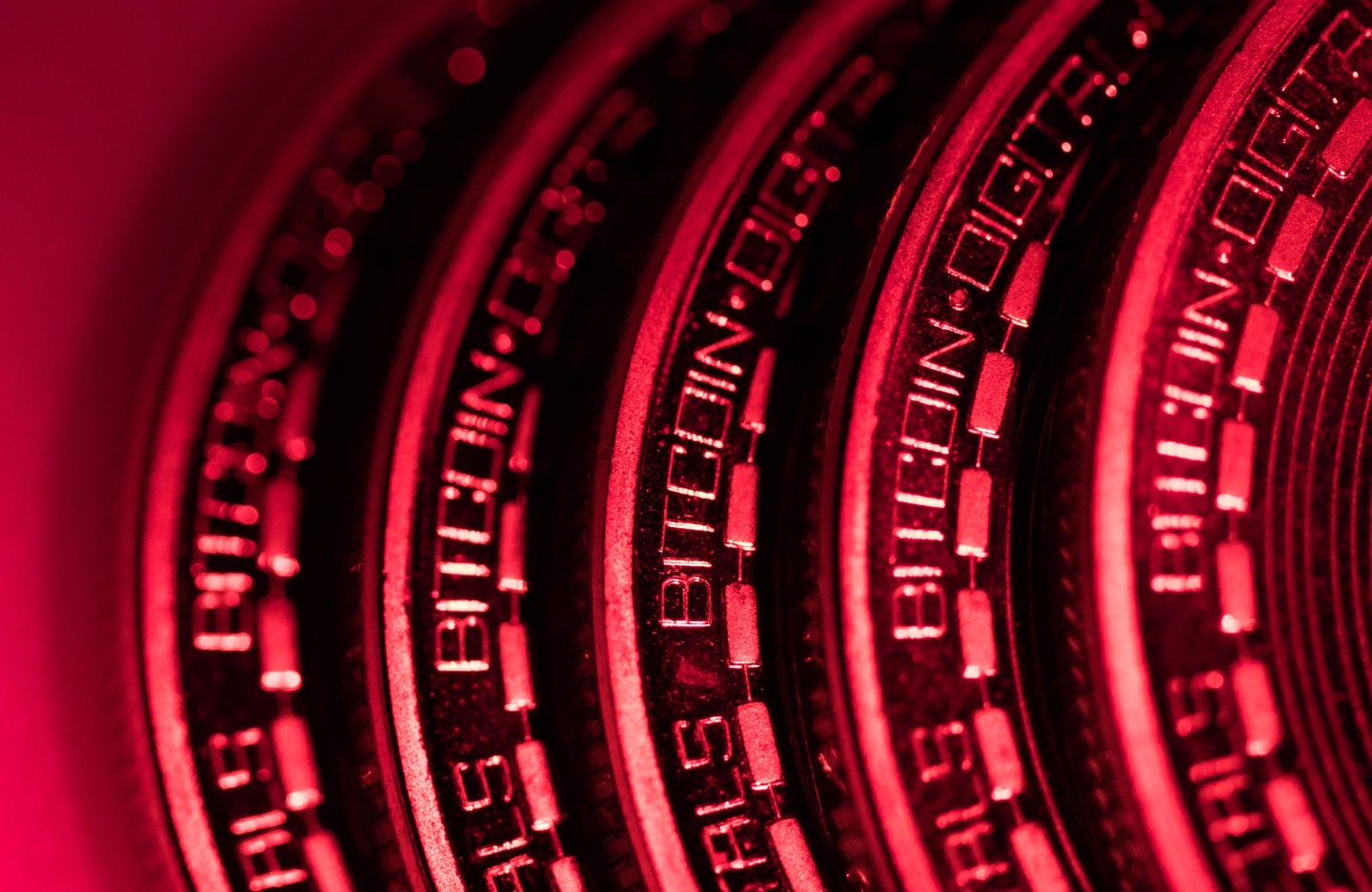 No, no, I don’t mean the winter Olympic Games. (Though I’m just as amused by the doping narrative emerging from the curling competition. Curling!) I mean the headlines stating that a prominent cryptocurrency regulator in that country was found dead on Sunday at age 52—rather young in a country where average life expectancy is 82 years.

The official line is “unknown causes,” and there’s no reason to suggest foul play. But a report by the news agency Yonhap suggests that Jung Ki-joon, head of economic policy at the Office for Government Policy Coordination, died of a heart attack. The report notes that Jung was believed to be under heavy stress as Seoul clamped down on spiraling cryptocurrency speculation. (The government threatened to shut down South Korea’s Bitcoin exchanges as prices skyrocketed more than 50% higher than in other countries. Some investors, naturally, were opposed.) The report also notes that Jung was involved in curbing illicit activity around virtual currencies.

Correlation is not causation, of course, and it will be difficult to prove that cryptocurrency killed the cat. But the story’s prominence in several news outlets shows that virtual currencies continue to captivate us despite our skepticism. The remote possibility of a cryptocurrency killing? Why, that’s too delicious to let up.

But don’t take it from me. I’m just speculating.

This isn't what they meant by "shop 'till you drop." Walmart shares tumble almost 7% in premarket trading after the world's largest retailer predicts a slowdown in online sales. One reason? "Operational issues" with regard to inventory, per CFO Brett Biggs. Also: Marketing spend at Jet.com takes a hit as its growth slows.

It's a game of chicken—so who will blink in the bizarre semiconductor love triangle (hate triangle?) that is Broadcom, Qualcomm, and NXP? Qualcomm, the man in the middle, raises its bid for NXP to $44 billion as it tries to fend off a $121 billion takeover attempt by Broadcom.

Whodunnit? Youdunnit, Russia. In the wake of the Florida shooting, Russia's so-called bot army mobilized to manipulate messaging around the gun control debate. As the New York Times notes, "Any news event—no matter how tragic—has become fodder to spread inflammatory messages in what is believed to be a far-reaching Russian disinformation campaign."

Hello, Barcelona. Mobile World Congress is nearly upon us and thus begins the steady march of teasers for new wireless products. A particularly intriguing promotion? One from Sony, for its next Xperia update.

The sky's the limit. Microsoft chairman John Thompson joins the board of Rubrik, a cloud data management company. He also sits on the boards of genome sequencing company Illumina and cybersecurity firm Illumio.

MoviePass CEO Says He Could Gut AMC’s Profits If It Doesn’t Cut a Deal, by David Z Morris

What You Need to Know About SpaceX’s Next Rocket Launch, by Natasha Bach

‘White is Black and Black is White.’ A Russian Troll Tells His Story, by David Z. Morris

"Signs of disparity, at least when it comes to digital currency ownership, are already abundant. Cryptocurrency wealth is highly concentrated, with an estimated 40 percent of bitcoin held by just 1,000 people. Some surveys show 71 percent of digital currency is owned by men; one digital wallet company says fewer than 6 percent of its customers are women."

I've been watching with great interest the Los Angeles area startup Bird, known for its sleek scooters scattered across Santa Monica, where I live. To some, they're a cancer, parked in the public right-of-way or worse, on private property. To others, they're a neat way to get around a famously car-focused town. (Though to be fair, Santa Monica is as walkable as SoHo or SoMa.) The city has locked horns with the company and CEO Travis VanderZanden, a former Lyft and Uber executive, over its brash approach to growth—ride first, ask questions later—and it recently finally settled for a tidy sum. Just another chapter in disruption, I suppose.

This edition of Data Sheet was edited by Andrew Nusca. Find past issues, and sign up for other Fortune newsletters.