Kirsten Gillibrand Will No Longer Accept Money From Corporate PACs 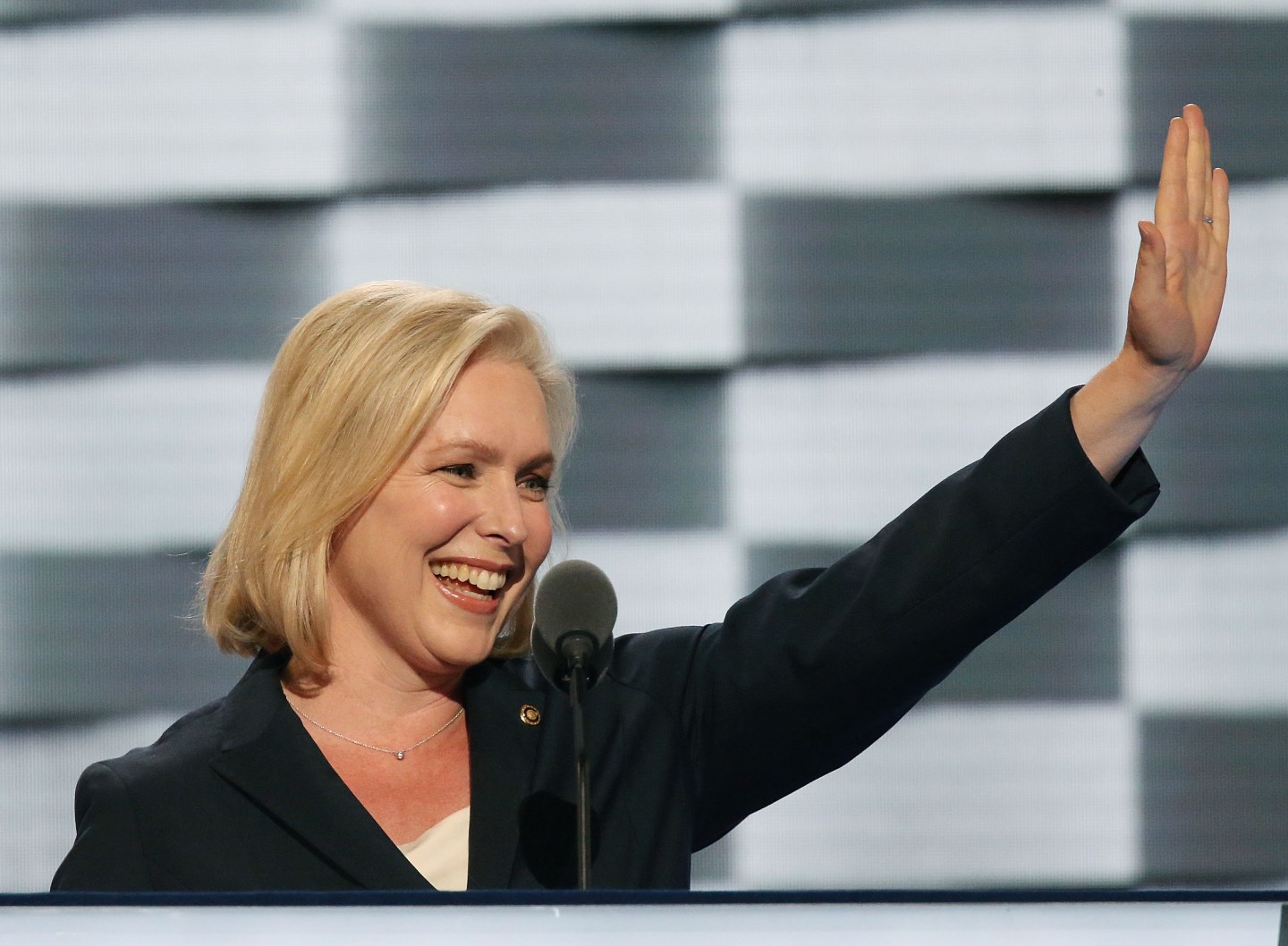 New York Senator Kirsten Gillibrand will no longer accept money from political action committees linked with corporations for her reelection campaign, she announced on Tuesday, citing the “corrosive” effect of corporate money in politics.

“We have a system where corporations can spend unlimited money that isn’t even disclosed, so there’s no transparency,” Gillibrand said in a video announcing her decision. “We really need to make every effort we can to get rid of the corporate money and dark money that is flowing into politics, and my effort to ban corporate PAC checks is just a step in that direction.”

I will no longer accept donations from corporate PACs, and I wanted to share why I’ve made that decision. I hope you’ll join me in doing everything we can to fight to reform our broken campaign finance system. pic.twitter.com/v2oWvEiUCe

Gillibrand is often deemed a contender for the presidential election in 2020, although she said last year she is ruling out the possibility and focusing on her Senate reelection campaign. But this announcement could heighten her popularity among progressives.

In her announcement, Gillibrand criticized the 2010 Supreme Court case, Citizens United vs. Federal Election Commission, which ruled that the government should not regulate the amount of money corporations and unions can spend on campaigns. This decision resulted in a flurry of organizations called “Super PACs,” which enable individuals and corporations to donate unlimited funds as long as there is no direct coordination with the candidate. PACs, meanwhile, are limited to donating $5000 to a candidate per election, according to the Federal Election Commission.

Gillibrand was endorsed Tuesday by End Citizens United, a political action committee established in 2015 to push back against the results of the 2010 court case. ECU noted that they have endorsed 17 additional candidates this cycle — including Massachusetts Senator Elizabeth Warren — who have said they are rejecting corporate PAC money.

“By taking the pledge, Senator Gillibrand is taking a firm stand against Big Money,” ECU President Tiffany Muller said in a statement announcing the group’s endorsement of Gillibrand. “She has seen firsthand how corporate mega-donors manipulate Congress and put politicians in their pocket to pass bills, like the disastrous tax bill.”

Gillibrand, who was first elected to the House of Representatives in 2006, has received more than $7.5 million in donations from PACs over the course of her political career, according to the Center for Responsive Politics. Sixty-five percent of those donations — more than $4.9 million — were from PACs associated with businesses.