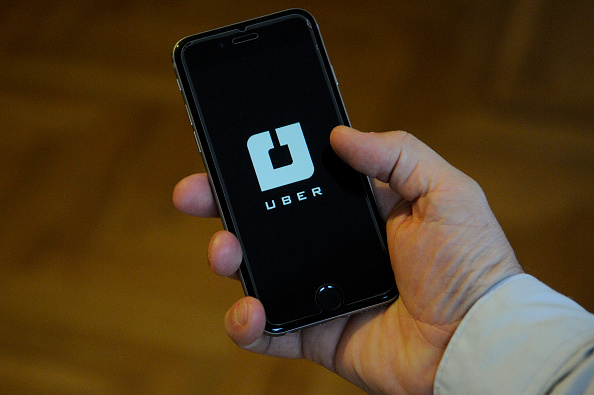 Uber will shut its most active drivers out of the app for a required six-hour break after they have driven for 12 hours straight, the ride-hailing company announced Monday.

These restrictions, meant to prevent accidents caused by drowsy driving, are already in place in some U.S. cities, per local regulations. Uber is now broadening the rule to all U.S. drivers that use its app.

Drowsy driving is considered a serious risk by the U.S. Department of Transportation. Between 2005 and 2009, there was an estimated average of 83,000 crashes each year related to drowsy driving, according to the National Highway Traffic Safety Administration (NHTSA). In 2014, there were 846 fatalities (2.6% of all traffic fatalities) that were drowsy-driving related, according to data from a NHTSA database.

A new study—this one by the National Sleep Foundation—found that 3% of Americans admit to having dozed off behind the wheel in the past two weeks. That percentage amounts to over seven million drivers.

The driver version of the Uber app will be updated to lock users out of the program after it has tracked 12 straight hours of driving. The app won’t count waiting periods longer than five minutes as part of that 12-hour limit. Meaning, a driver who takes breaks throughout the day would theoretically be able to work for more than 12 hours at a time.

Uber drivers will be notified if they’re approaching the 12-hour driving limit, both 2 hours before and 1 hour before.

The rules will impact less than half of drivers who use the Uber app. Nearly 60% of U.S. drivers work with Uber less for than 10 hours a week, the company said.

For those drivers who shuttle people around for more than 12-hour shifts, they’ll now be closer in line with federal regulations for truck drivers. Federal law limits truckers to 11 hours of daily driving and requires a break of at least 30 minutes for every eight hours they drive.