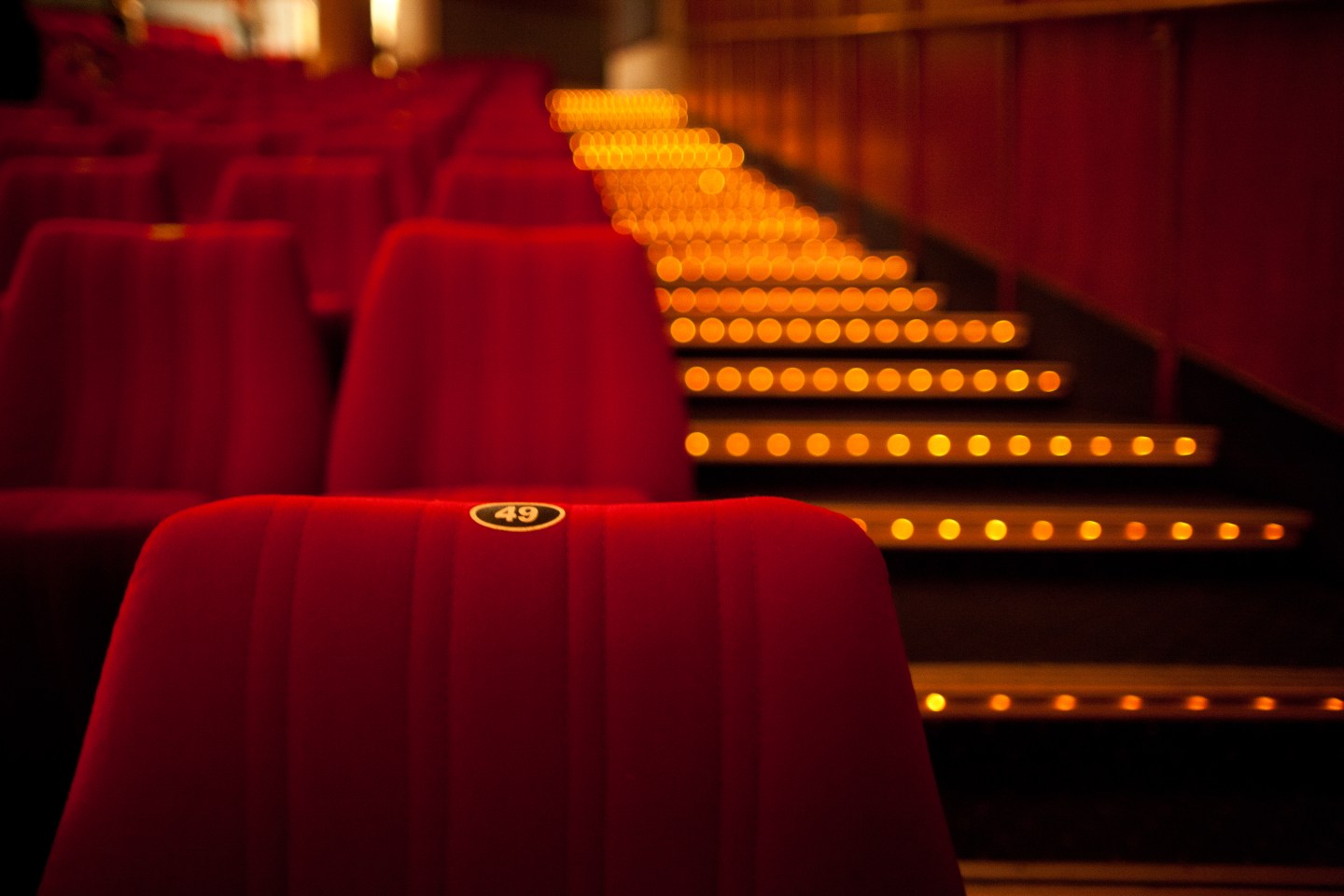 The theater-subscription service MoviePass, in an bid to continue its remarkable growth over the past six months, has announced a new offer that lowers its monthly cost and throws in a subscription to the Fandor home-streaming service.

MoviePass allows subscribers to watch one movie per day in theaters for $9.95 a month. The new yearly bundle offers the same service for a nominal rate of $7.95 per month, and also includes access to Fandor’s streaming library of offbeat indie films and artsy classics. Costco offered a similar bundle to its members late last year.

The deal is at least slightly less spectacular than advertised, since a $19.95 processing fee jacks the actual monthly cost up to $9.61 a month. But, given that Fandor usually costs $10 a month and MoviePass is already a great value, customers are likely to be enticed regardless.

That could further juice MoviePass’s already stunning growth. That began in summer of last year, when data firm Helios and Matheson acquired the service and dropped its subscription price from around $50 to $9.95 per month. MoviePass announced in early January that it had reached 1.5 million subscribers, and just weeks later said it had hit 2 million.

Because MoviePass pays for each ticket purchased by users, it is effectively subsidizing most subscribers’ ticket costs. On its face, then, dropping its cost further evokes the classic business joke about losing money on every sale but making it up in volume. But the company is pursuing a variety of plausible strategies to offset losses with scale, including leveraging user data for advertising, striking revenue sharing deals with theaters, and even releasing films itself. CEO Mitch Lowe has said MoviePass could become profitable at somewhere between 3 million and 4 million subscribers.

MoviePass recently signaled just how hard its willing to play as it leverages its subscriber base to squeeze concessions out of theaters. In late January, it blocked its service at 10 high-traffic AMC theaters around the country, effectively driving sales to AMC’s competitors. The larger threat was clear – if theaters don’t play ball, MoviePass can take away a large and still-growing slice of their ticket sales in one fell swoop. Stunningly, MoviePass has claimed its users now generate roughly 62% of AMC’s operating income, but AMC has made repeated statements painting the service as a threat to the theater business.

MoviePass’s rapidly-growing leverage, and willingness to throw its newfound weight around, already reportedly helped it extract revenue-sharing agreements from around 1,000 independent theaters. MoviePass thinks that’s more than fair, arguing that its subscription model “is working to revitalize a declining industry.”