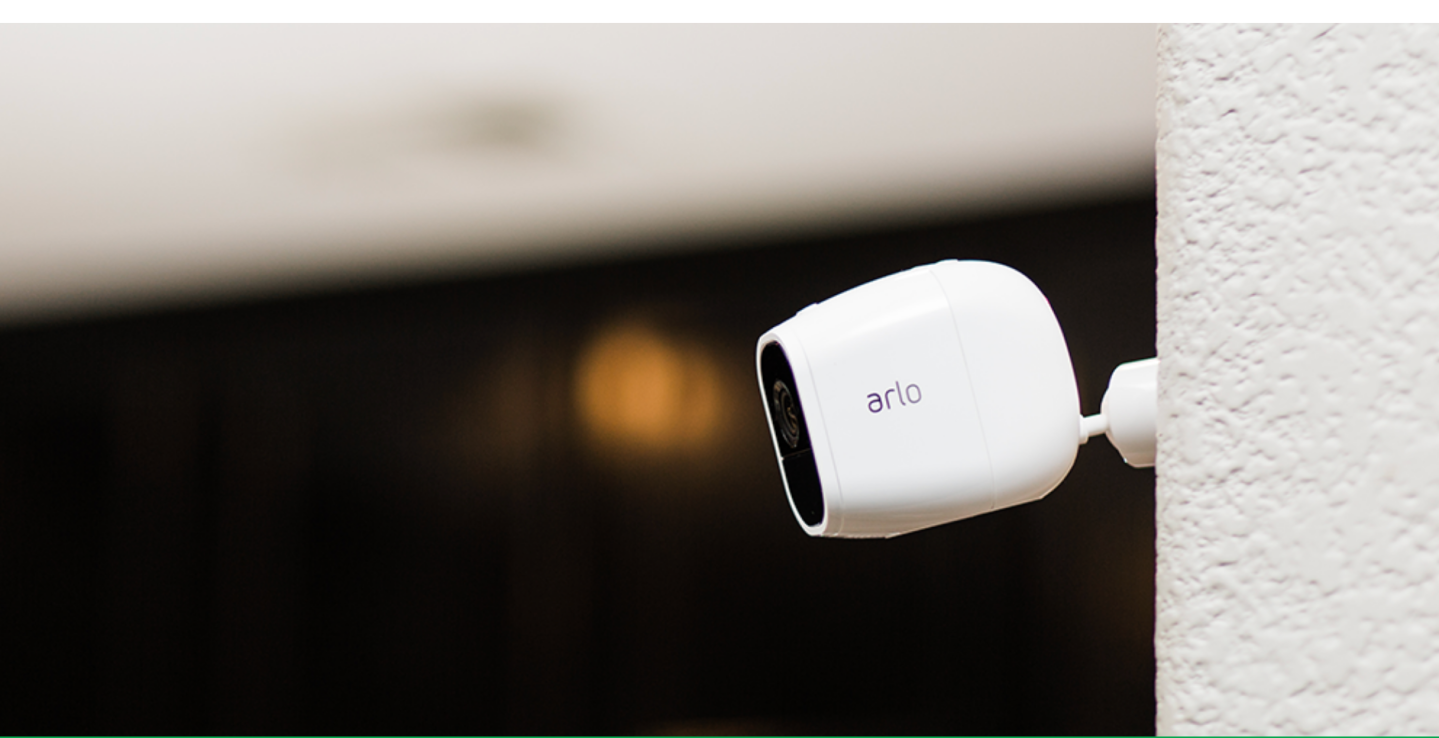 Flip, GoPro, Fitbit, Pebble, Jawbone, Arlo Technologies…need I go on? Aaron in for Adam on an about-to-be slushy Wednesday in Boston pondering the history of small consumer hardware companies.

Router and network equipment maker Netgear said Tuesday that it plans to sell to the public just under a 20% stake in Arlo, its unit that makes Internet-connected security cameras, in the second half of the year. After the IPO, it will distribute the remaining 80%-ish stake to its shareholders in 2019. It’s hard to imagine a less exciting investment opportunity.

Arlo has sold close to 7 million of its white, pod-like cameras that can keep tabs on a sleeping baby, valuables stashed on the back porch, or an unoccupied vacation home. Of course, Netgear is pitching Arlo not just as the maker of easily commoditized hardware, but as a cloud software service provider, too. Arlo cameras include some free online backup of videos, but the company offers additional storage space and other features for additional fees. A $99 “premier” plan, for example, stores 30 days worth of recordings and supports up to 10 cameras.

Netgear CEO Patrick Lo explained that the fast-growing Arlo unit needed to “aggressively acquire new users,” Wall Street speak for racking up big losses, while the rest of Netgear had to “deepen engagement” with an already large user base, a signal that customers would be squeezed with higher prices for more profits. One of his PowerPoint slides put it more bluntly: “Profit growth for NTGR; User growth for ARLO.”

That may make sense from a corporate strategy perspective. Netgear’s stock has done fine, but trailed the S&P 500 index for most of the past five years until a big rally the past few months, largely over excitement about how well Arlo cameras sold in the holiday shopping period. (One daft analyst even claimed Arlo was worth 10 times Netgear’s entire market value because its store of video data could be used for AI training projects.) But don’t forget that GoPro’s IPO pitch included how it was underlying a whole new video network or Fitbit’s focus during its IPO of its growing social network of fitness freaks. GoPro has since lost 77% of its value and Fitbit 74%.

Now may be the right time for Lo and company to cash in on the hype with an Arlo IPO. But as for investors, they should keep in mind philosopher George Santayana’s maxim: “Those who cannot remember the past are condemned to repeat it.”

What's that song? Apple may not be allowed to buy music identification service Shazam after all. Regulators at the European Union are holding up the deal while they investigate whether the combination would have a "significant adverse effect on competition." Apple is also talking to Goldman Sachs about using the Wall Street titan's new Marcus consumer loan unit to help customers finance the purchase of iPhones and other gadgets.

Martian time slip. Elon Musk's SpaceX impressed the world with the successful launch of its new Falcon Heavy rocket on Tuesday. Capable of carrying massive payloads, the rocket could support missions sending people to Mars, Musk said. "It can launch things direct to Pluto and beyond," he quipped.

Back to even. Messaging app Snap has also had a rough go as a public company, but finally impressed Wall Street with its fourth quarter report. Revenue jumped 72% to $286 million, more than analysts expected, and Snap added almost 9 million new users, the best showing since the third quarter of 2016. Shares of Snap gained 21% in premarket trading on Wednesday, just surpassing the $17 level from its IPO pricing last year.

Alerts awry. Weeks after Hawaiians were terrified by a false warning of a missile attack, some New Yorkers were scared by a wrongful Tsunami warning on their phones. A routine test message from the National Weather Service’s National Tsunami Warning Center was mistakenly issued as a text message by the AccuWeather and Weather Channel apps.

At least they'll have great take out. Google is diversifying its assets with a massive New York City real estate buy. The company is on the verge of buying the building that houses the Chelsea Market in Manhattan for $2 billion, real estate news site The Real Deal reported. Elsewhere at the search giant, the company's Access home broadband unit hired Dinesh Jain as its new CEO, its third in the past two years. Jain is the former chief operating officer of Time Warner Cable.

Cord cutters beware. Disney unit ESPN's new streaming video service will cost $5 a month but won't carry any of the live games or other programming aired on the network's current cable channels. That content will be made available in an app, but only to people who subscribe to ESPN via traditional cable or another platform.

The challenge of routing a delivery fleet for the most efficient paths, known as the traveling salesman problem, is one of the toughest in math and computer science. Boston startup Wise Systems is trying to crack the problem by training its algorithms with all manner of real-time data, including traffic, weather, customer availability, and truck speeds. Larissa Zimberoff profiles the company for Fortune and explains why Anheuser-Busch appreciates the technology:

To get some of that expertise into its system, Wise Systems lets drivers enter real-time data through its mobile app. Examples include whether a customer prefers to be serviced by a specific driver and whether parking is scarce. These shared notes are added to the app with a code so that the algorithm can take that information into account in the future. This kind of shared knowledge can be especially helpful when a new driver takes over an existing route.

After one year, Anheuser-Busch says it’s noticed several benefits of using Wise Systems. “Wise learns patterns and history, which helps it be more effective in the future,” says Matlock Rogers, director of wholesale operations for Anheuser-Busch. It lets his team see where drivers are in real time, reducing the phone calls and texting otherwise required for updates. In urban markets where employees are trained and using the tools properly, Anheuser-Busch says it has reduced the miles traveled per stop by 4%, which translates into fuel savings, lower wear and tear on trucks, and, for the driver, improved earnings based on higher productivity.

Verizon Has the Best Network, According to Another New Ranking By Aaron Pressman

What Reviewers Are Saying About Apple HomePod By Jonathan Vanian

Jim Carrey Is Deleting His Facebook Page and He Wants You to Do the Same By Tom Huddleston Jr.

In December, Federal Communications Commission chairman Ajit Pai made a goofy video spoofing the concerns of net neutrality supporters and including a cameo by Verizon's deputy general counsel. Now he's apparently trying to hide the story behind the video's making. The FCC rejected a request for records related to the video, saying the release could "discourage candid discussion within the agency." Wonder what's in those emails that Pai doesn't want released and when they'll be leaked.