January’s Jobs Report Was Great – Except for One Number 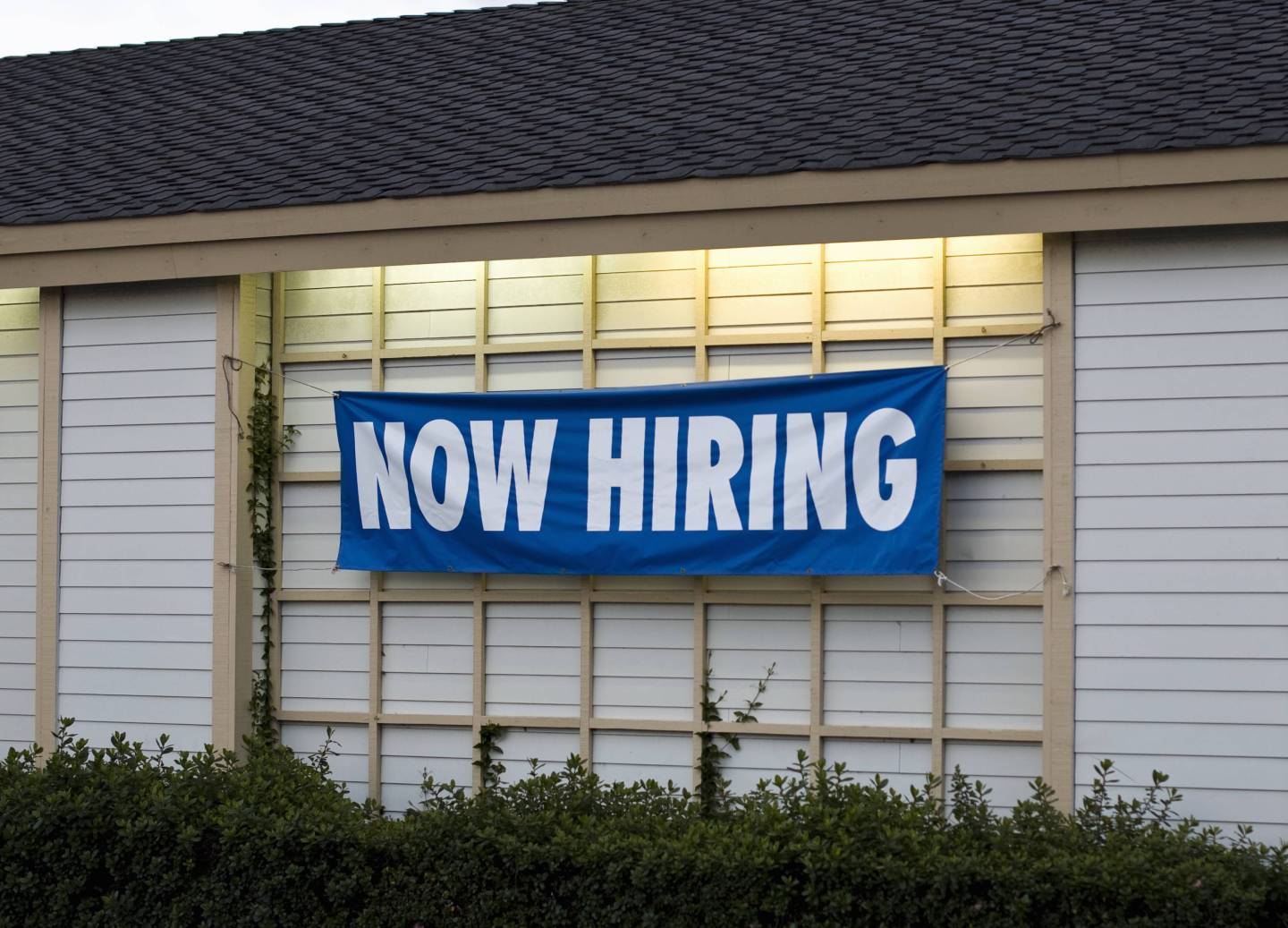 Perhaps the most exciting jobs report number was wage growth, which continued through January for a rise of 2.9% over the preceding year, close to the Federal Reserve’s target of 3% or more. That’s the fastest annual wage growth since 2009, and follows years of stagnant wage growth that has exacerbated income inequality and, arguably, fueled political turmoil in the U.S.

All that signals good things for workers and the economy in 2018. Speaking to CNN Money, economist Joseph Brusuelas predicted that the coming year will be “the tightest labor market in over a generation.”

It could be bad news for stocks, though. As Minneapolis Federal Reserve President Neel Kashkari explained to CNBC, wage growth will strengthen the case for interest-rate hikes by the Fed (Kashkari does not currently vote on those decisions). That would, in turn, divert capital from the stock market into bonds. That scenario may partly explain why January’s strong jobs report was followed by a broad stock selloff, with the Dow Jones Industrial Average dropping by more than 2.5% by the close.

That’s tough for investors, but the more deeply troubling number may be a less dramatic one. The labor force participation rate, according to BLS, has now been unchanged at 62.7% for four months. The participation rate includes all Americans who are either employed or actively seeking work, but excludes those who want jobs but have given up on job-hunting, as well as those who are not of working age.

Labor-force participation, or LFPR, has declined steadily from its peak of 67.3 percent in 2000, and plummeted following the 2008 financial crisis. The bleakest interpretation of this decline focuses on a rising proportion of prime-age workers who have been jobless long-term. Many of those are so-called “discouraged” workers, those who are able-bodied but are convinced the economy has no place for them.

Other significant factors driving down labor force participation are the opioid crisis, with one study blaming it for 20 percent of the LFPR drop. Another recent study found that video games were keeping men from working. And disability rates are rising, particularly in poorer parts of the country – a trend that is sometimes interpreted as workers without relevant skills abusing the disability benefits system.

There are other, less grim contributing factors to labor force participation. Baby Boomers are retiring at a steady clip, taking them out of the labor force and opening up new positions, and younger Americans (when they’re not gaming) are working less in part because they’re seeking more education.

Still, working-age dropouts are a drag on the economy, and the fact that low unemployment and rising wages hasn’t budged the LFPR is troubling. If the Trump administration wants to fundamentally improve the economy — rather than just overheating it with the short-term boost of a deficit-funded tax cut — it should focus on the underlying social causes of worker discouragement. On at least one of those, the opioid crisis, it has so far done remarkably little.

So while 2018 is off to a strong start, it’s not without its looming shadows.