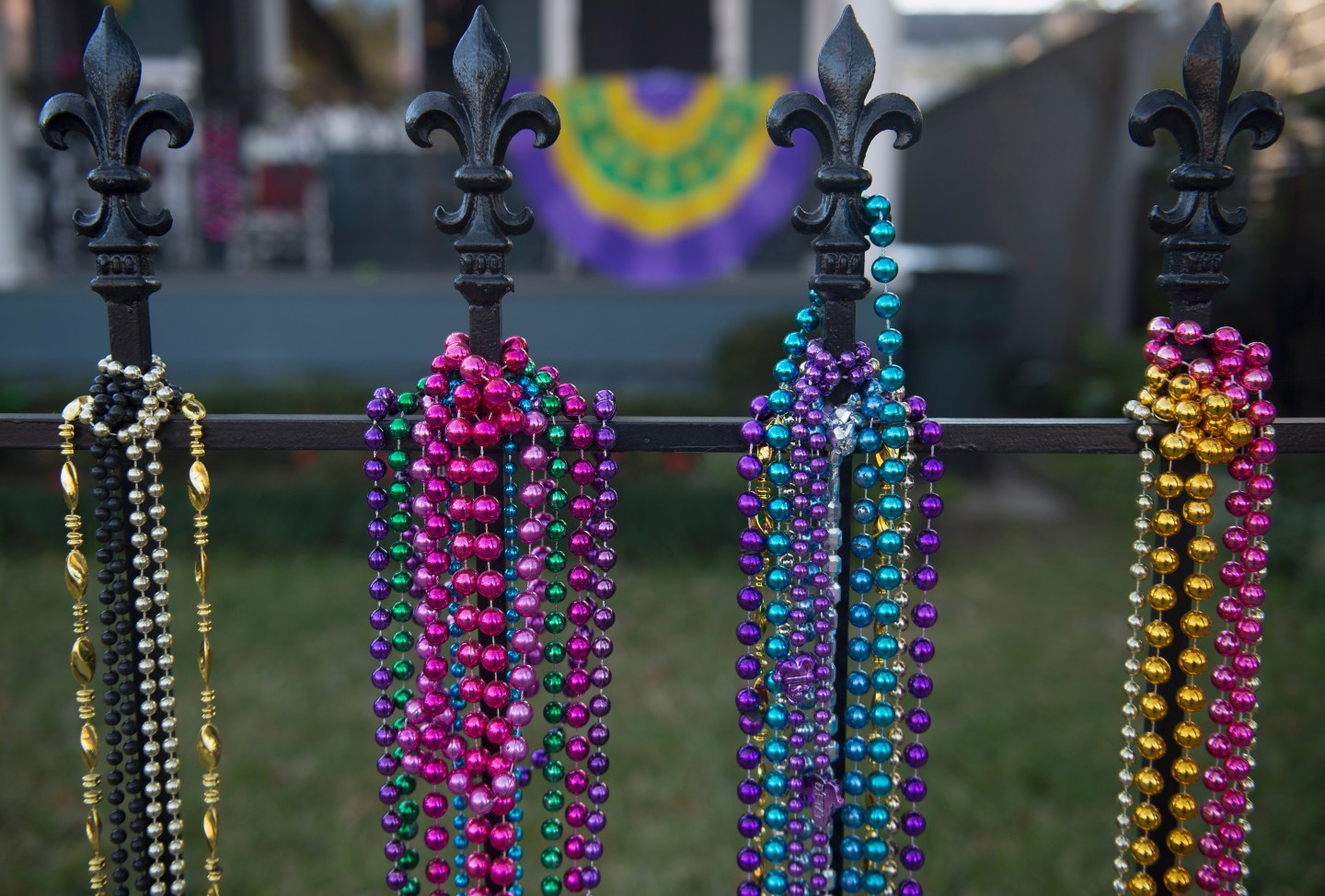 The city allotted $7 million to clear the blocked catch basins, which were blamed for contributing to widespread flooding in August, NOLA.com reports. Since September, crews have tackled 15,000 of the city’s 68,000 catch basins — and discovered a staggering number of Mardi Gras beads in the process, according to NOLA.com.

“Once you hear a number like that, there’s no going back,” Dani Galloway, interim director of the city’s Department of Public Works, said during a news conference Thursday. “So we’ve got to do better.”

New Orleans officials are also exploring other ways to keep the city’s drainage system clear, including manually blocking openings so beads and other debris can’t make it down the drain, to avoiding future flooding and costly cleanup efforts. Residents from neighborhoods across the city have also been trained on how to clean the catch basins, NOLA.com reports.