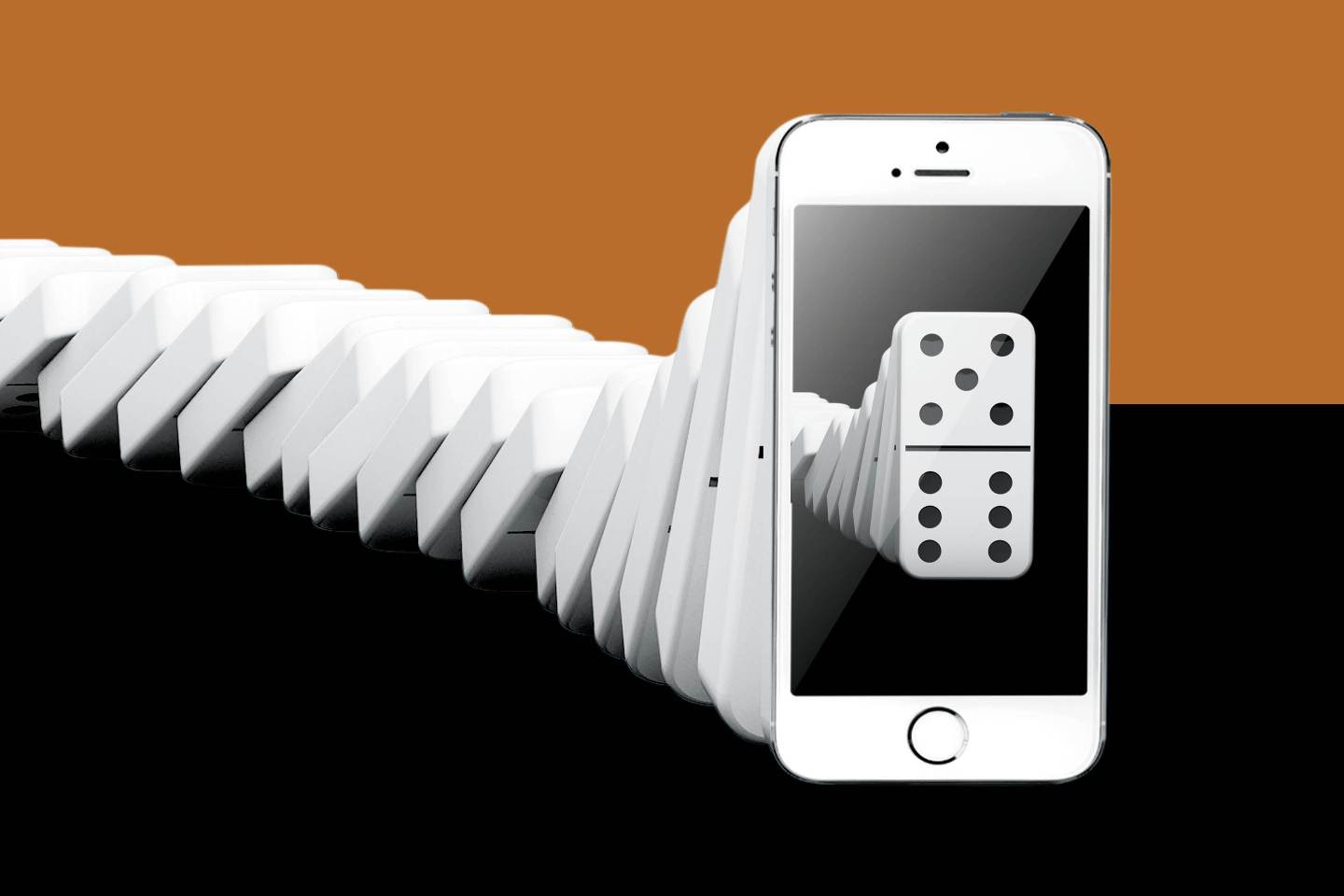 It will get better—or so they say.

Today’s flashiest tech titans have pioneered a new approach to business: unrelenting, iterative improvement. Their products—Amazon’s Echo, Google Chrome, Tesla cars—are never quite finished developing. The coder crowd has gotten better and better at making mousetraps that get, as if by magic overnight, faster and smarter. As a one-time purchaser of any auto-updated gizmo, you benefit. Consider that upgrade “on the house.”

Yet, despite the mega-advances in machine learning and never-ceasing upgrade prompts, tech’s time-tested tradition of enticing consumers to trade in the old model for the new one (and the newer one after that) is as strong as ever. And after a few recent scandals, many are increasingly wondering if companies might actually be using their auto-upgrade powers to make those older products not better, but worse.

Take the iPhone. In December, Apple (AAPL) faced a backlash for retarding old handsets, apparently to prevent them from randomly switching off. The $900 billion computer maker said it intended the year-old software tweak to “improve power management” for devices with aging batteries, but the move also hindered phones’ performance and stalled apps. In Apple’s view, the interference was in consumers’ best interest: a kludge to halt shutdowns caused by outdated lithium-ion electrodes. But for some Apple customers (not given a choice between slowdowns or shutoffs) it felt like that iOS upgrade was, in fact, a downgrade.

Whether or not you side with Apple, expect more controversies like this going forward. Last fall Tesla (TSLA) came under fire for its practice of limiting the range of some vehicles. And in recent weeks, software makers have addressed serious flaws in the microprocessors of nearly all computers by issuing patches that add considerable lag—again triggering anxiety. Consumers are just now learning that updates can enhance but also impair. The tech lords giveth, and the tech lords also taketh away.

A version of this article appears in the Feb. 1, 2018 issue of Fortune.