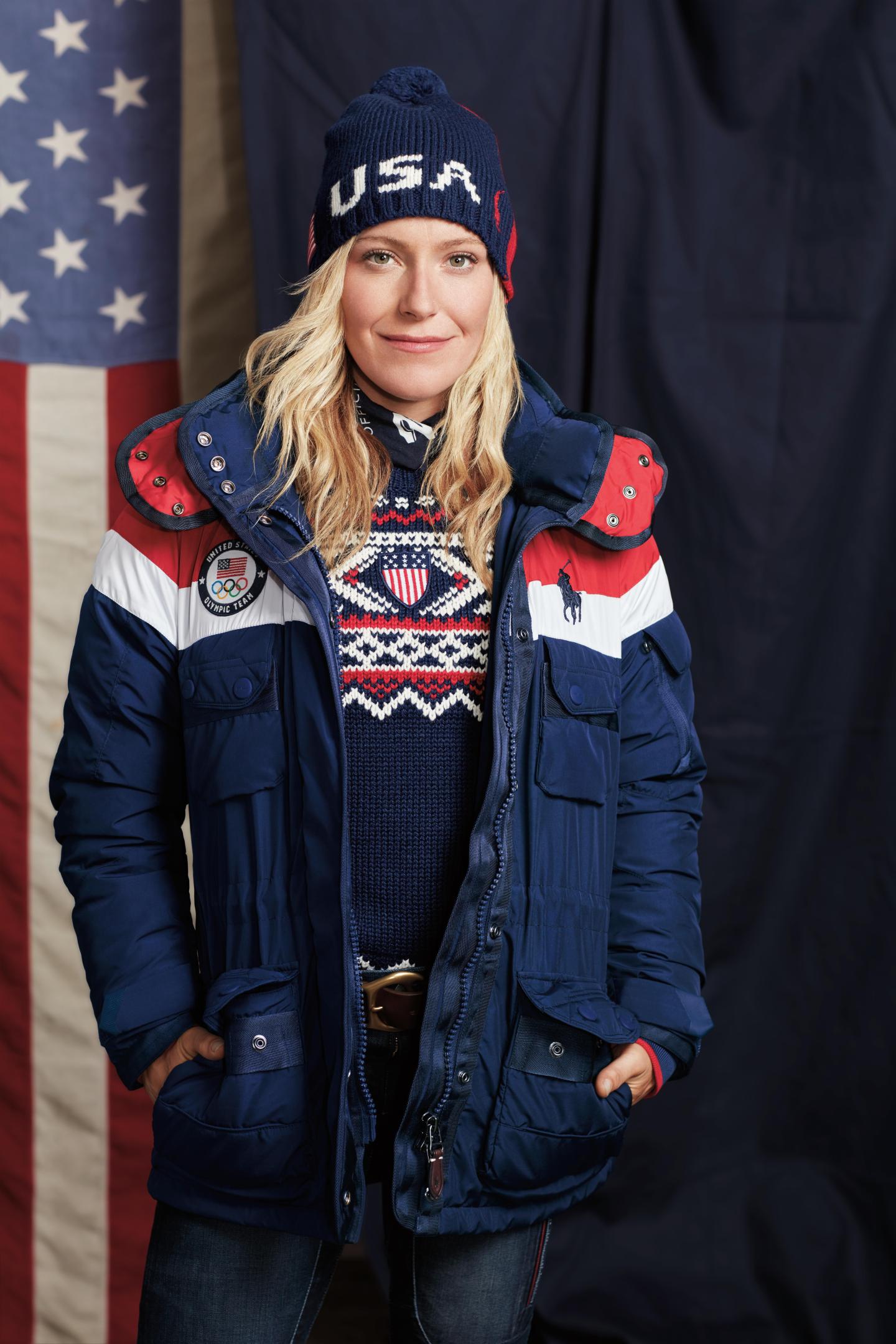 Temperatures at the Pyeongchang Olympics in Korea are expected to reach 10 degrees or colder. However, when Team USA parades into the Olympic stadium wearing the Lauren-designed red-white-and-blue parkas they’ll stay warm no matter what the temperature thanks to built-in heaters.

USA Today reports that the parkas are equipped with a heating system comparable to a what you might find in a heated blanket. Each parka has a battery pack inside and athletes can push a button to release a “jolt of toasty warmth.”

Unlike heated blankets that have wires, the parkas use a fabric with ink that heats up, allowing the feature to be added to the clothing without adding weight.

The heat comes immediately and athletes can choose between three different temperature settings using their cell phones. Fully charged, the parkas can provide five hours of continuous heat at their highest setting or 11 hours on the low setting.

And unlike the uniforms that Lauren made for the 2012 Summer Games that were made in China, this year’s uniforms are entirely made in the USA.