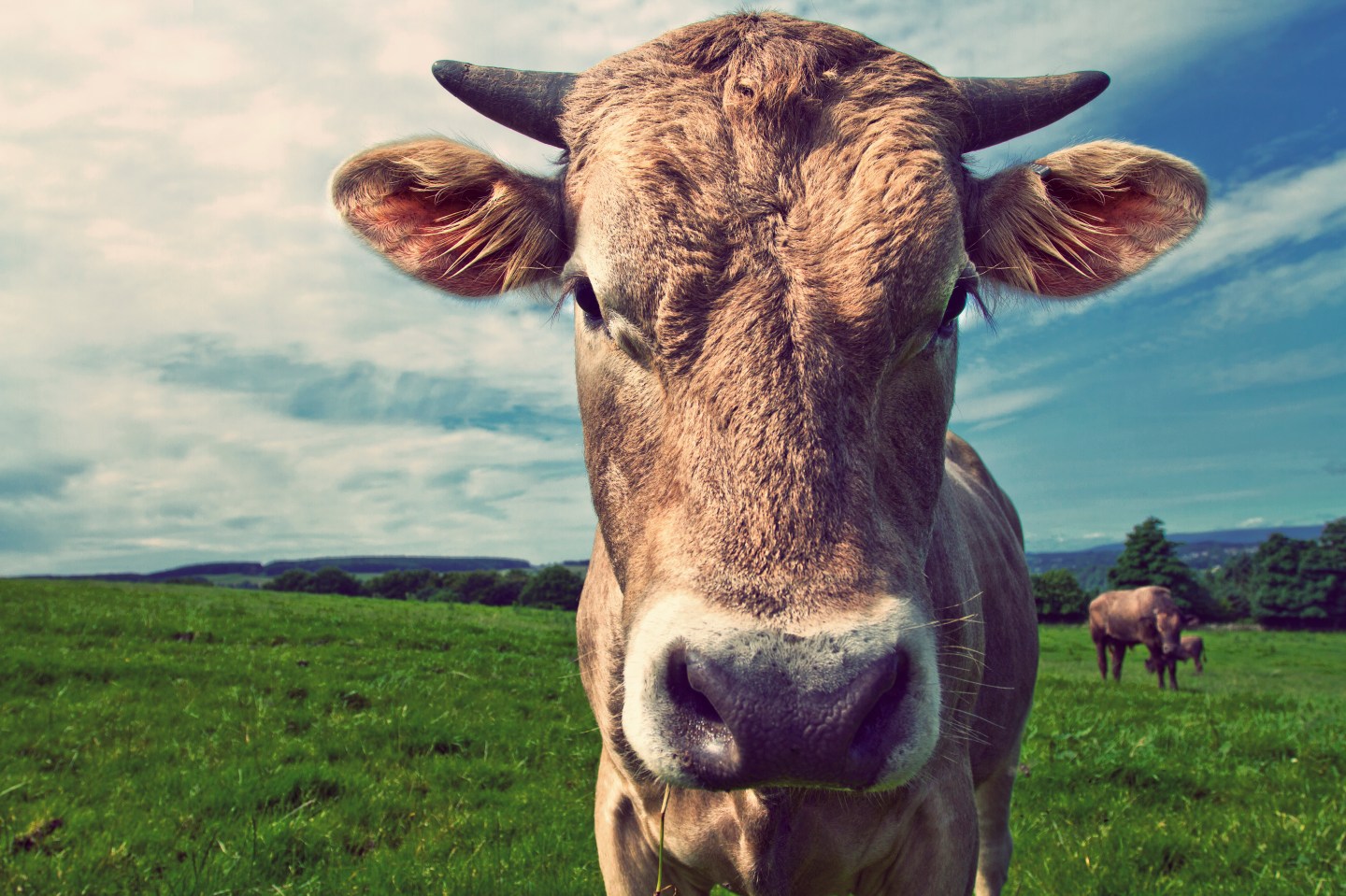 Animals are critical to scientific discovery. They serve as the (somewhat literal) guinea pigs for human drug development and product testing. And U.S. scientists are now saying that yet another major medical breakthrough may be facilitated by our fauna fellows—specifically, antibodies grown in genetically modified cows that protect against the deadly Middle East Respiratory Syndrome, aka MERS virus.

MERS is a condition that mainly afflicts people in Saudi Arabia and causes severe respiratory illness. That includes (often fatal) fever, cough, and shortness of breath, according to the Centers for Disease Control (CDC). The first major outbreak was reported just six years ago, so there have basically been no treatments developed for it yet. With a relatively small and isolated patient population, MERS has a staggering 35% fatality rate.

But one avenue that may hold promise for fighting the virus may lay in… Cows. In a new paper published in the journal Lancet Infectious Diseases, researchers say that cows with certain strands of human DNA spliced into their genome were able to generate antibodies, called SAB-301, that could help protect against MERS and safe for humans.

“This is the first study to show the safety and immune effects of a potential treatment for MERS,” said the study’s co-lead, John Beigel, according to Reuters. “The data from our study suggest that SAB-301 is safe, and further research into the treatment is warranted.”

Cows are far from our only mammalian relatives that serve a critical medical research need. There’s plenty of credit to go around for mice, rats, and of course, pigs, too.