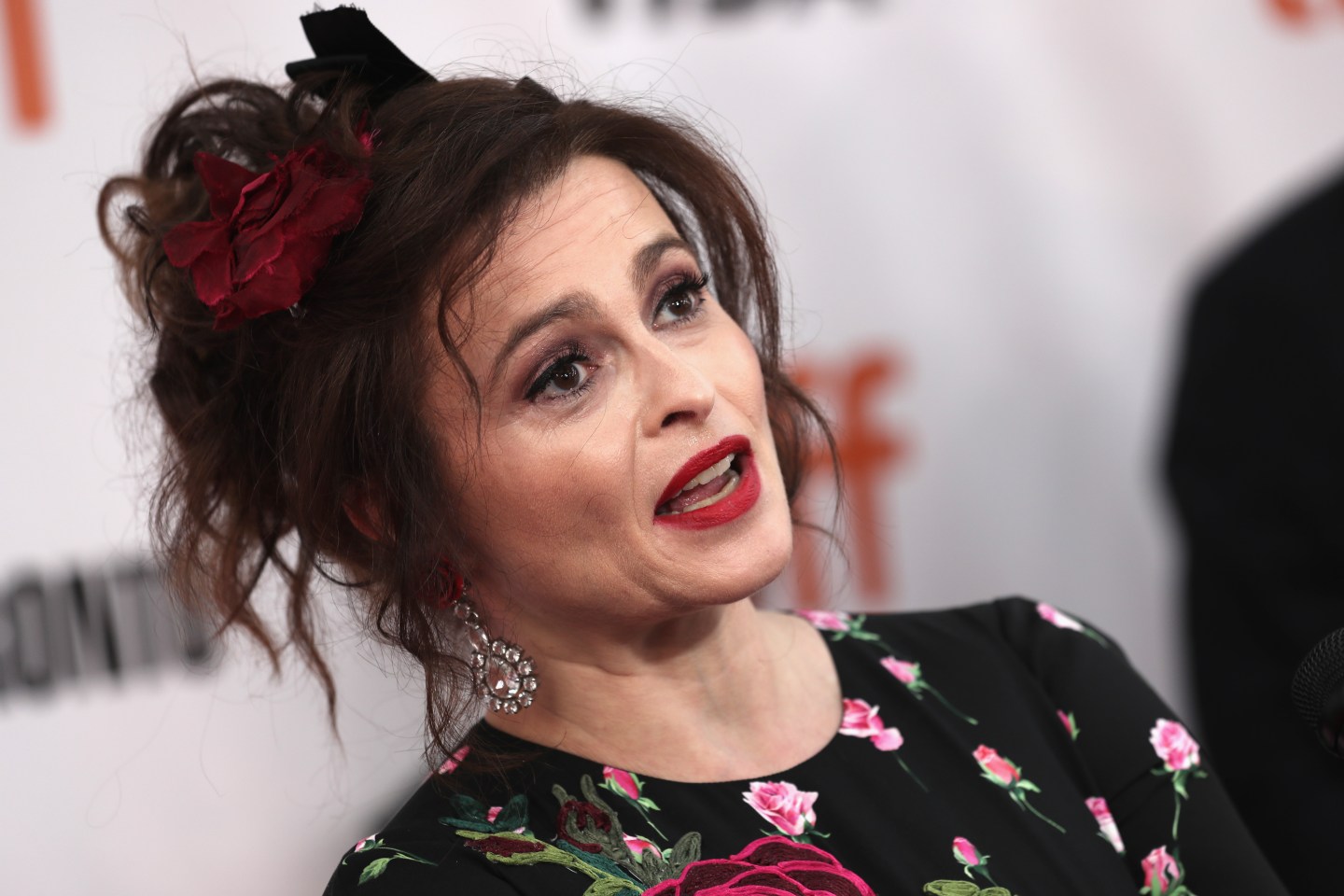 The Crown might have its new Princess Margaret. Helena Bonham Carter will reportedly take over the role from Vanessa Kirby for seasons three and four.

The Evening Standard reported the casting news, citing unnamed sources who said the choice was “all but confirmed.” The Netflix show has already announced that British actress Olivia Colman will play Queen Elizabeth II.

The series is replacing key actors to match the ages of the royals as the show moves forward in time. The first two seasons covered the first 15 or so years of the queen’s reign in the 1950s and 1960s. The next season will reportedly cover the Wilson era, or Prime Minister Harold Wilson’s time in office from 1964 to 1970 and 1974 to 1976.

Netflix hasn’t announced an air date yet, but the past two seasons have dropped in November 2016 and December 2017.

Bonham Carter’s movies over the past few years include the upcoming Ocean’s 8, Suffragette, Cinderella, Les Misérables, various Tim Burton movies and the Harry Potter franchise. She has some experience playing a member of the royal family. She appeared in The King’s Speech in 2010 as Margaret’s mother, the Queen Mother, Elizabeth Bowes-Lyon.

According to the Evening Standard, Bonham Carter was in the running to play Elizabeth before the decision that she would play Margaret.

The show hasn’t announced its casting choice for the older Prince Philip, who has so far been portrayed by Matt Smith.