Real Estate Developer Woodbridge Is Being Sued Over a $1.2 Billion Ponzi Scheme that Defrauded the Elderly 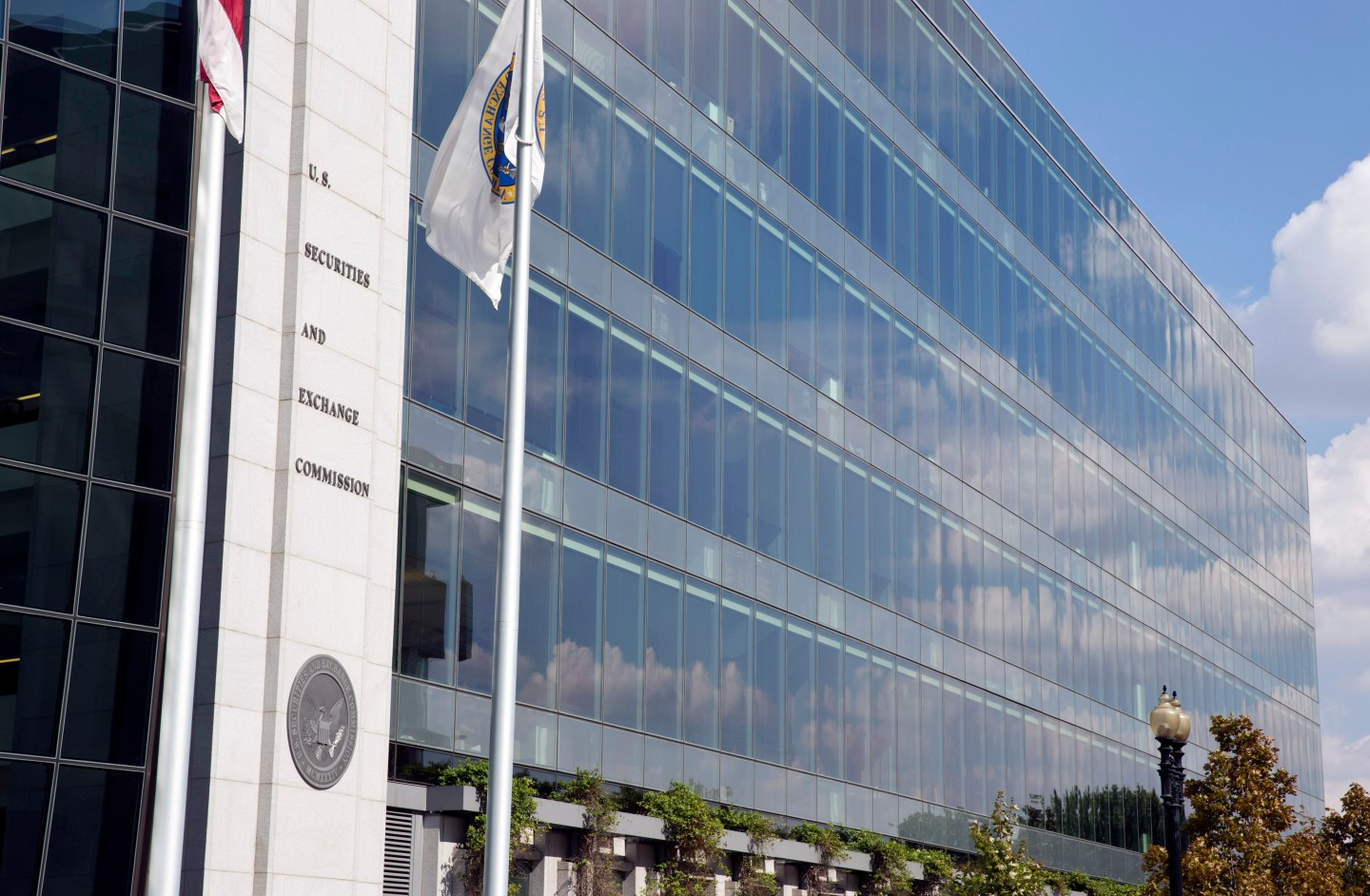 The Securities and Exchange Commission (SEC) headquarters building stands in Washington, D.C., U.S. on Tuesday, Oct. 1, 2013. The U.S. government began its first partial shutdown in 17 years, idling as many as 800,000 federal employees, closing national parks and halting some services after Congress failed to break a partisan deadlock by a midnight deadline. Photographer: Joshua Roberts/Bloomberg via Getty Images
Joshua Roberts—Bloomberg/Getty Images

The U.S. Securities and Exchange Commission said on Thursday it had sued luxury real estate developer Robert Shapiro and his Woodbridge Group of Companies for allegedly operating a $1.2 billion Ponzi scheme targeting thousands of investors.

Shapiro, who made headlines last year after buying the Los Angeles Owlwood estate previously owned by stars such as Tony Curtis and Cher for $90 million, resigned as Woodbridge’s chief executive officer on Dec. 1, days before the property and investment company filed for Chapter 11 bankruptcy.

According to the SEC’s complaint, Shapiro ran a “sham” business model that allegedly defrauded more than 8,400 investors, including many elderly, in unregistered Woodbridge funds. It said Shapiro promised 5 to 10% annual interest on money he said would be used for loans to commercial property owners paying 11 to 15% interest rates.

“Mr. Shapiro is cooperating with the bankruptcy to protect the assets held for the benefit of Woodbridge’s stakeholders,” Ryan O’Quinn, a lawyer for Shapiro, said in e-mail. “He denies any allegation of wrongdoing and looks forward to his opportunity to defend himself in a court of law.”

Investors’ money was used to pay other investors and commissions to sales agents to keep up the Ponzi-style scheme, which collapsed in early December when Woodbridge stopped paying investors and filed for bankruptcy protection, the SEC said.

Woodbridge is under new management and has said it intends to use Chapter 11 to restructure some $750 million in debt and finish high-end properties under development. The Owlwood estate, which it has put on the market for $180 million, is being used to back a requested $100 million bankruptcy loan.

The SEC on Thursday won an asset freeze against Shapiro and several of his companies that are not part of the Chapter 11 proceeding. Meanwhile, the regulator has asked a federal judge in Miami to appoint a receiver to oversee all of the Woodbridge companies in a move that, if approved, could upend the bankruptcy proceedings.

In the SEC’s lawsuit, the regulator alleged that Shapiro used a web of companies, the vast majority of which it said had no income and never made interest payments, to conceal his ownership and “line his pockets with millions of investor dollars” to pay for chartered planes, country club fees, luxury vehicles and jewelry.