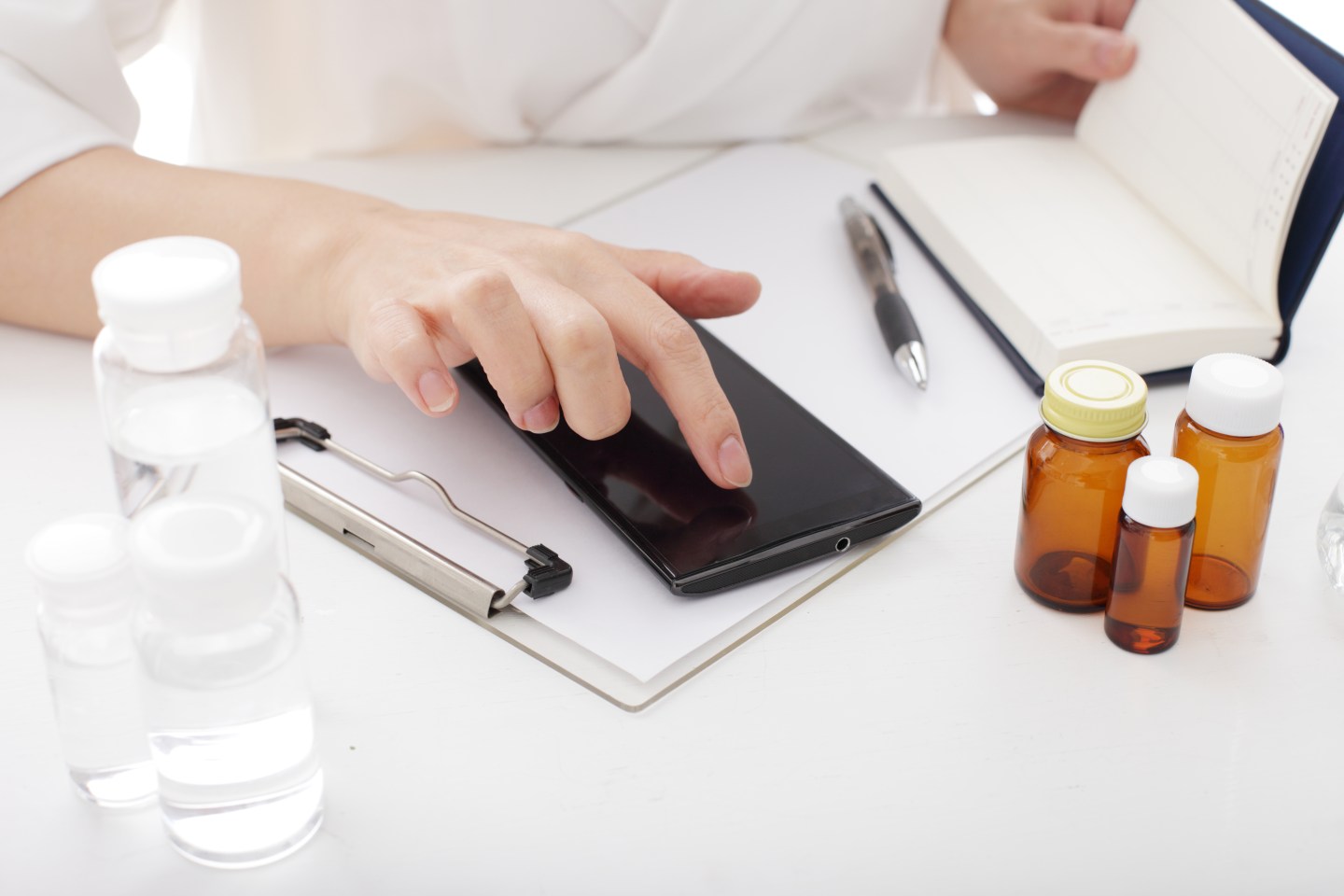 California has taken one of the strongest steps to date to address what may become an increasingly important public health issue in the digital era: The possible link between cell phone radiation exposure and harmful health conditions like cancer and lower sperm count. Last week, the California Department of Public Health (CDPH) issued guidance on how consumers can minimize their exposure to radio frequency (RF) energy beamed from smartphones and cellular devices, and advised that children especially lower their exposure.

So what’s the deal? Is cell phone radiation really going to increase your brain cancer risk, disturb your sleep patterns, lower sperm count, or give you headaches, as CDPH suggests? The issue is, as the agency itself admits, not definitively resolved—but CDPH argues that there’s enough preliminary evidence to warrant some simple protective measures, just in case, for those who want to.

“Although the science is still evolving, there are concerns among some public health professionals and members of the public regarding long-term, high use exposure to the energy emitted by cell phones,” said CDPH director Dr. Karen Smith in a statement. “We know that simple steps, such as not keeping your phone in your pocket and moving it away from your bed at night, can help reduce exposure for both children and adults.”

There has been previous U.S. government research suggesting a correlation between cell phone radiation and cancer—although some of those studies were performed on rats and came with their own sets of important caveats. The problem is that cell phones are, all told, fairly new innovations. And new phone technologies in an increasingly digital era have made them ubiquitous. In fact, on average, children are just ten years old when they get their first phones, and there’s just not a whole lot of data out there about how frequent use over the course of an entire lifetime can affect developing brains. (It could also be hard to set up a randomized control trial of cell phone use that lasts long enough to glean real knowledge without becoming a practical headache for study participants.)

CDPH’s guidance, given the lack of definitive evidence establishing a cause-and-effect between phones and harmful health conditions, is more tailored toward families who do want to reduce their radio frequency exposure as a potential preventive measure. For instance, the agency recommends sleeping away from a phone and keeping the devices out of your pockets for long periods of time. Making phone calls with a weak cell signal can also boost the amount of radiation emitted. California’s message appears to be: Cell responsibly.