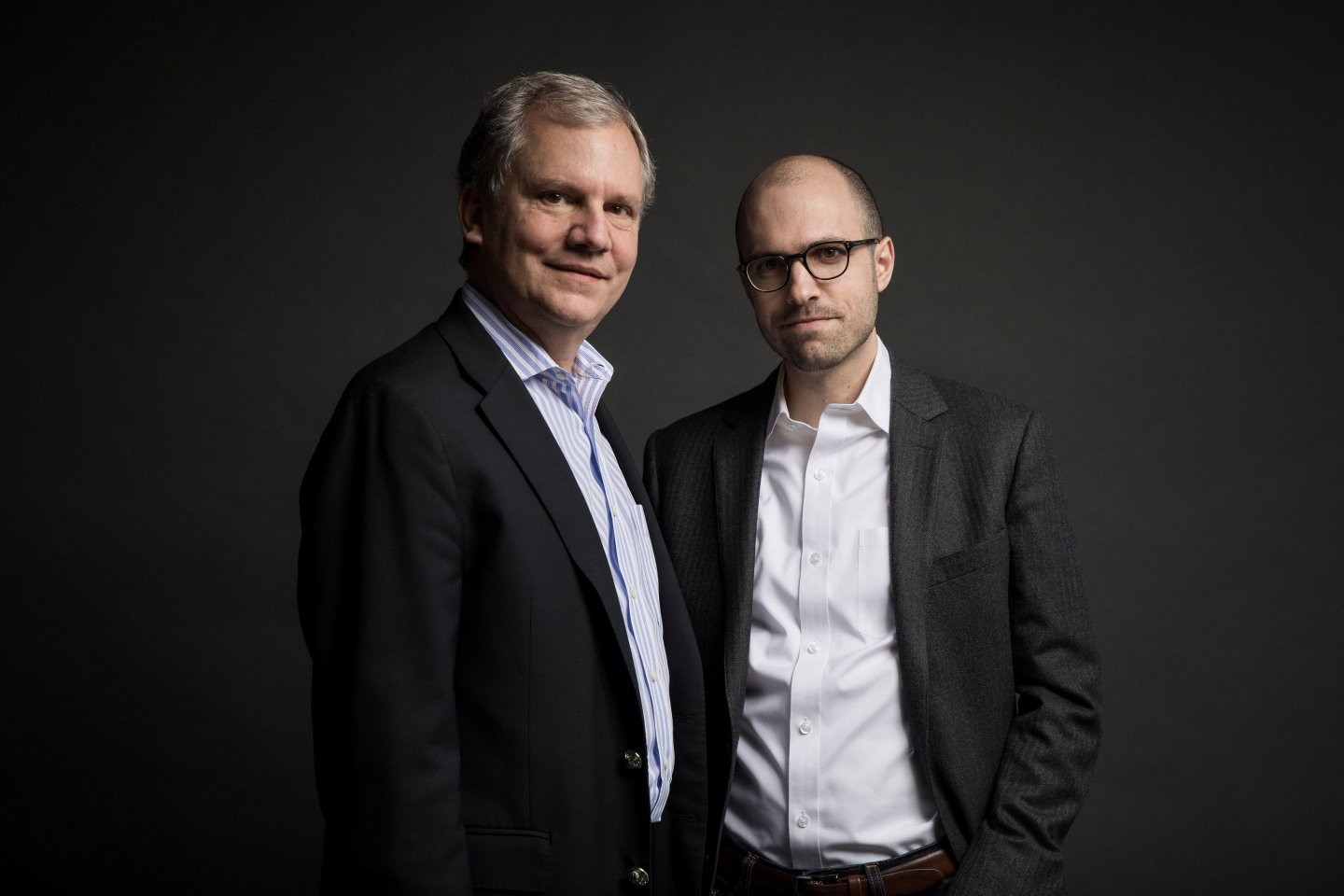 Arthur Ochs Sulzberger Jr. will step down as publisher of the New York Times at the end of the year, passing his position on to his son, Arthur Gregg Sulzberger.

The New York Times reported on Thursday that the generational changing of the guard would take place on January 1, 2018, after the New York Times Company’s (NYT) board voted in favor of the move. Arthur Gregg (A.G.) Sulzberger will be the sixth member of the Ochs-Sulzberger clan to run the paper since the family bought it in 1896.

After working at The Providence Journal and The Oregonian, the younger Sulzberger joined the NYT as a reporter in 2009, and for a while ran the Kansas City bureau. According to the Times, he made a name for himself as a newsroom leader when he led the team responsible for the paper’s innovation report in 2014, which was “a document that became a guide for the company’s digital transformation and a template for the rest of the industry.” A.G. became the paper’s deputy publisher last year.

“He’s not a vocal, stand-on-the-desk, beat-his-chest kind of leader—but that’s not the only kind of leadership,” Dean Baquet, executive editor of the NYT, said. “He is very thoughtful. He is very forceful.”

The elder Mr. Sulzberger, who guided the NYT through its transition from print into the Internet era, will stay on as chairman of The New York Times Company.

“I will step down at the end of the year prouder than I have ever been of the strength, independence and integrity of this institution,” the outgoing publisher said. “AG embodies the values and mission of The Times. He has proven himself to be a powerful force for change, deeply dedicated to moving the company forward as the pace of transformation in our business continues to speed up.”