Satire: It’s Time to Admit No One Knows What the Blockchain Is 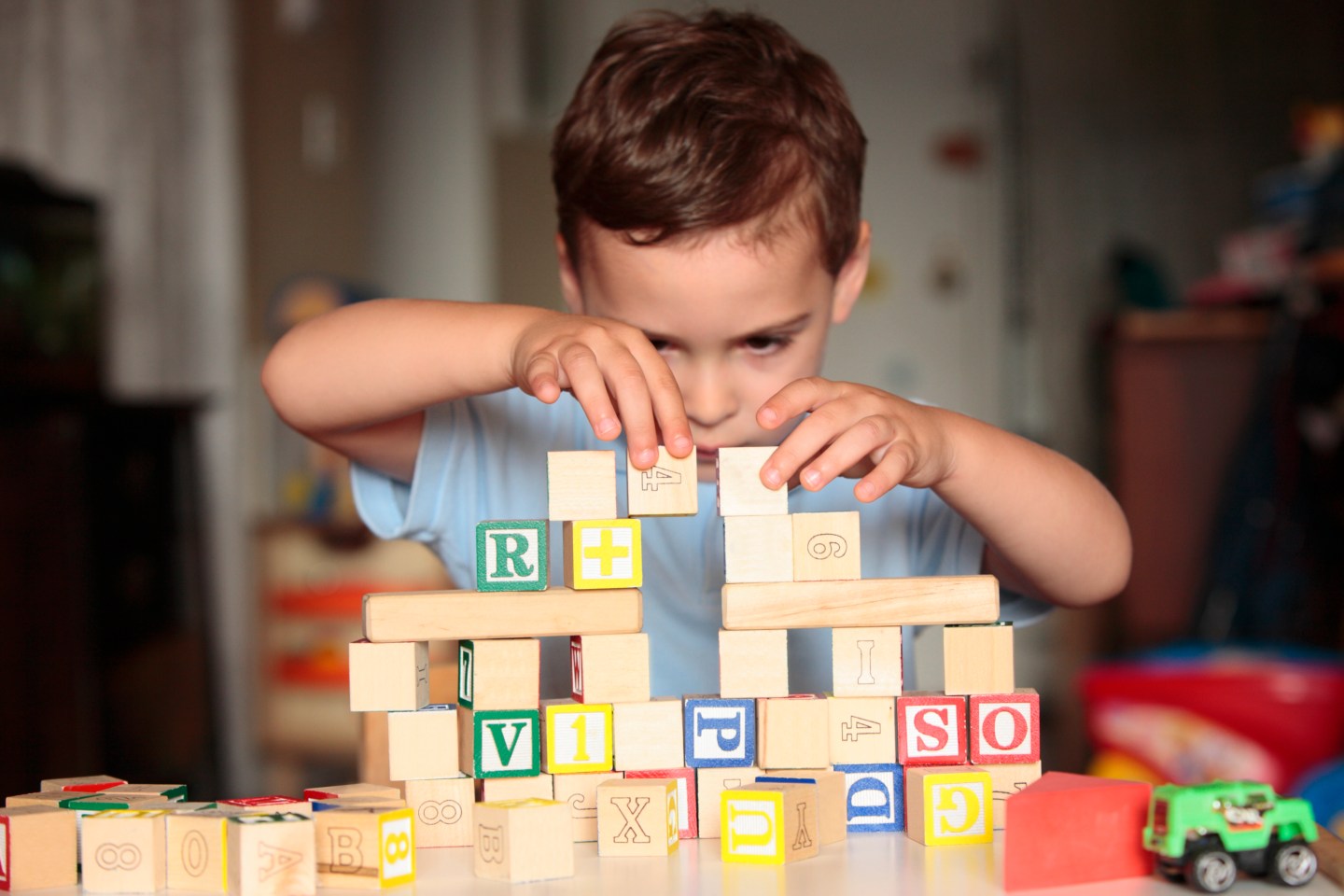 SAN FRANCISCO—Certain innovations, seen as superfluous at the time of their inception, are no-brainers today. The Internet, for example. Penicillin, for another. Could blockchain—the technology DJ Khaled and others say is a major key to fundamentally changing capital markets—prove to be just as transformative?

It’s been a breakout year for blockchain technology. The blockchain-powered decentralized currencies continue to reach all-time highs. And smaller cryptocurrencies such as dogecoin, Ripple, and Litecoin, are helping drive breakthroughs in invented computer money. As the nominal market value reaches into the hundreds of billions of dollars, we set out to answer the question: What is the blockchain?

As far as we can surmise, blockchain technology underpins all cryptocurrencies. It can also be used for other contract-based agreements, and works in such a way that no single entity regulates transactions—because everyone regulates every transaction.

What does that actually mean? We spoke with experts far and wide, from the trading floor to the cryptocurrency subreddit. And, over the course of our reporting we uncovered a definitive truth: No one knows what the blockchain is.

Despite the number of people willing to fight to the death about their blockchain expertise, a straightforward answer has never been provided.

“It’s definitely the future,” said Bill Groats, a programmer and early crypto-enthusiast. Asked if he understood what blockchain technology does besides duplicate a financial system that’s withstood generations of change, Groats responded, “All I know is I’ve got $50 million of sweet Internet money sitting on my hard drive. Does Janet Yellen have that? No? Alright then.”

At press time, none of our sources had been able to complete a simple task regarding blockchain technology. The experiment is easily replicable: Ask a friend who spends time on reddit to explain what it is. Before they begin, there are a few caveats. In their explanation, they must:

If a proper explanation is provided, you can tell your genius friend congratulations. They’ve explained blockchain, for the first time in history.

If you’ve taken copious notes, you might make a killing in the crypto space. That, or you’re destined for irreparable financial ruin. We’re really not sure.