All The New Emojis Coming to Your iPhone Next Year (Sorry, No Sad Poo Face) 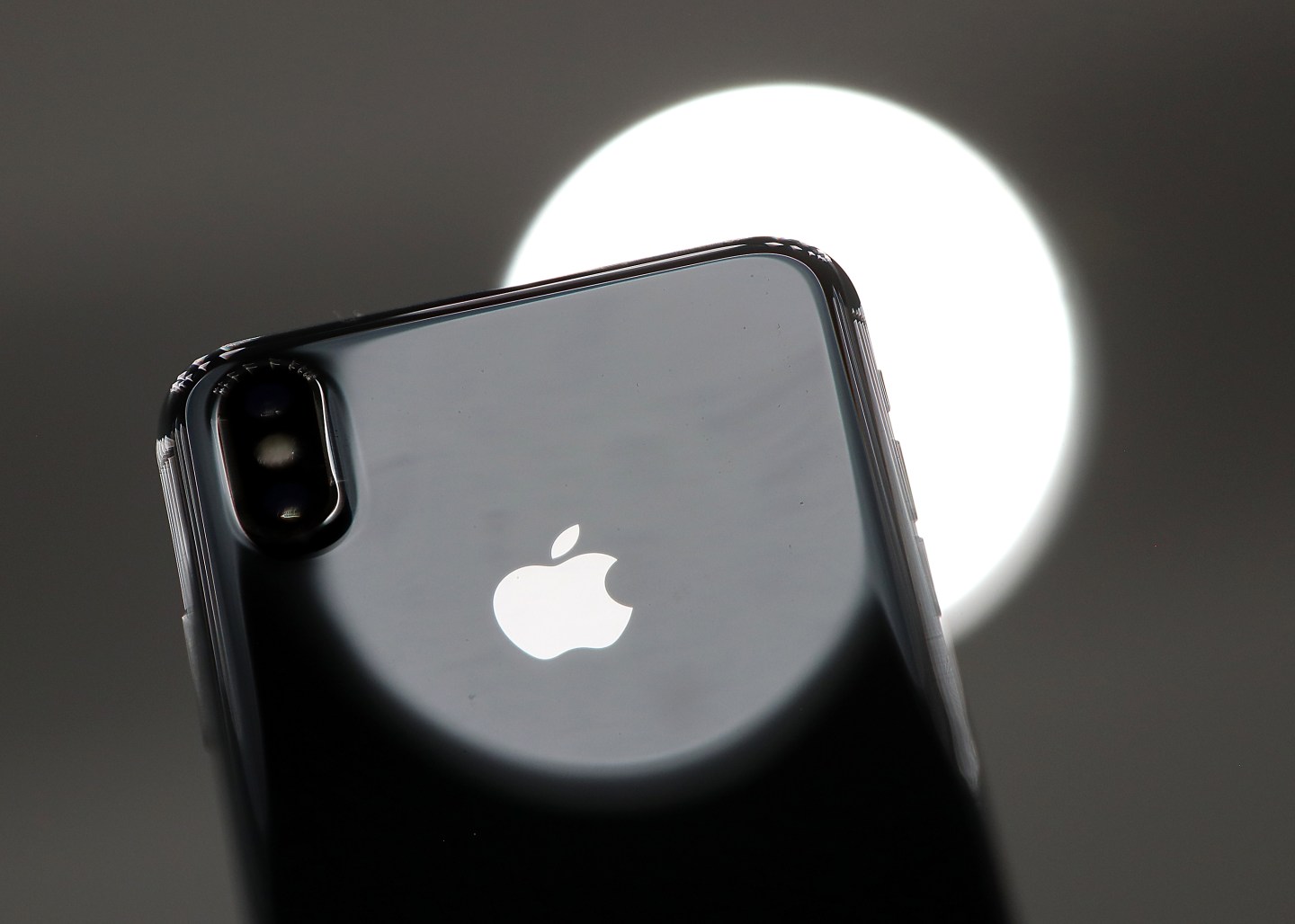 CUPERTINO, CA - SEPTEMBER 12: The new iPhone X is displayed during an Apple special event at the Steve Jobs Theatre on the Apple Park campus on September 12, 2017 in Cupertino, California. Apple held their first special event at the new Apple Park campus where they announced the new iPhone 8, iPhone X and the Apple Watch Series 3. (Photo by Justin Sullivan/Getty Images)
Justin Sullivan—Getty Images

Redheads and bagel lovers may finally have a way to express themselves (and their passions) via their smartphones.

This week, the Unicode Emoji Consortium—the folks in charge of picking emojis—released Emoji 11 beta. This list of 130 draft emojis could end up on your smartphone next year. A few emojis, including the frowning pile of poo, didn’t make the cut. But many redhead emojis did; there’s lots of love for gingers this year. Math and science nerds should also be excited because they may finally have a few more emojis to play with, including an abacus, petri dish, DNA strand, microbe, and test tube.

Others on the draft list include superheros and supervillains, mosquito, teddy bear, all sorts of new faces with varying skin tones and hair color, as well as a badger, peacock, and kangaroo.

The Unicode Emoji Consortium released its sixth set of proposed emojis in June. Two months later, the consortium charged with picking new emojis, added to the list, including a frowning pile of poo and a smiley face with the word OK for the eyes.

Another exciting development in the emoji world: the consortium may decide to give consumers the ability to reverse the direction of their emoji and letting them express themselves more precisely.

“Final decisions about the 2018 emoji list will be made at the Unicode Technical Meeting in January, with details to be published by the end of Q1 2018,” according to Emojipedia.

And then consumers will have to wait. The final 2018 emojis won’t show up on devices until the second half of 2018.