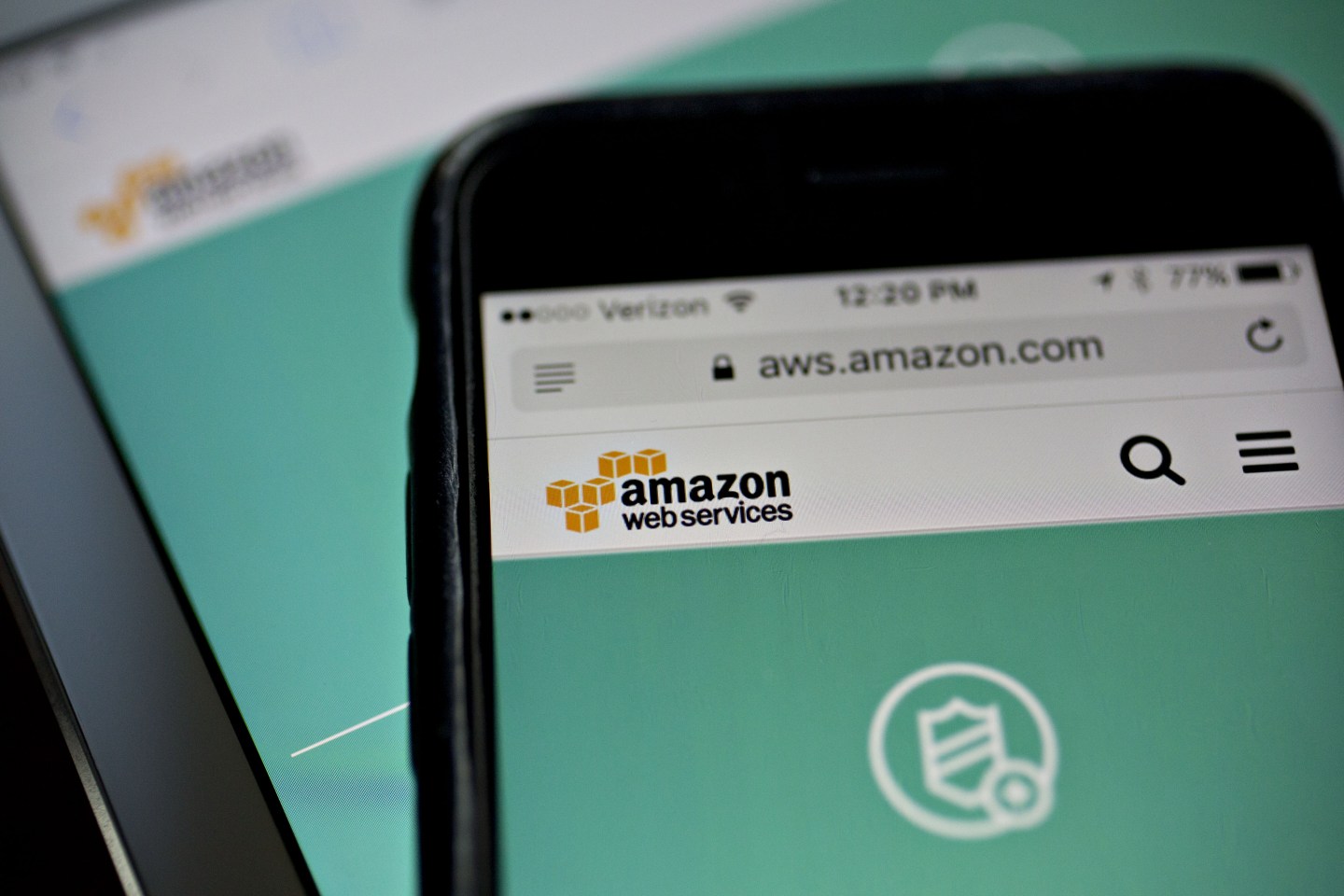 The new offerings will enable AWS customers to develop and quickly “train” their own artificial intelligence algorithms, build software applications capable of translating language on the fly, analyze video, and scan text for trends or key phrases.

Artificial intelligence (AI) refers to machines carrying out tasks that are normally associated with human intelligence. Machine learning (ML) is a subset of AI in which sophisticated computer algorithms are developed to recognize patterns in large volumes of data to solve problems on their own.

For example, with two of the new AWS features a company could quickly transcribe customer phone calls and then analyze the text for customer sentiment.

Already Apple (AAPL) Facebook Inc (FB), Amazon and other top tech companies are developing and using AI for their own products, but the new offerings from AWS could make it easier and more affordable for startups and less tech-savvy enterprises to implement AI technology.

The product announcements, made at AWS’s annual conference in Las Vegas, cap off a year in which Amazon released 1,300 new AWS features, up from a little more than 1,000 in 2016.

Despite being the pioneer and dominant player in the cloud computing market, AWS is playing catch-up to chief rivals Microsoft Corp (MSFT) and Alphabet Inc’s Google (GOOG) when it comes to new AI offerings, several of which will not be generally available until sometime in 2018.

Microsoft, for example, offered Translator, a direct competitor to the new Amazon Translate, as far back as 2011, Microsoft said. And Google Cloud Platform introduced the Google Natural Language API, a rival to the new Amazon Comprehend, last November. Throughout 2017 both Microsoft and Google announced AI services that rival those unveiled this week by AWS.

“If Amazon can offer products that are just good enough, it can use its leading position,” said Chris Nicholson, CEO of Skymind, a San Francisco startup that provides AI solutions for enterprises.

“We expect the big three to continue to play a game of leapfrog over the next several years as the enterprise moves from experimental to industrialization of AI and machine learning,” said Ken Corless, a principal in Deloitte Consulting’s cloud engineering practice. “Given their market share, AWS’s announcements are significant as they are signaling to the market that they will not cede this space to Microsoft or Google.”