Why WeWork Just Invested In This Women-Only Club 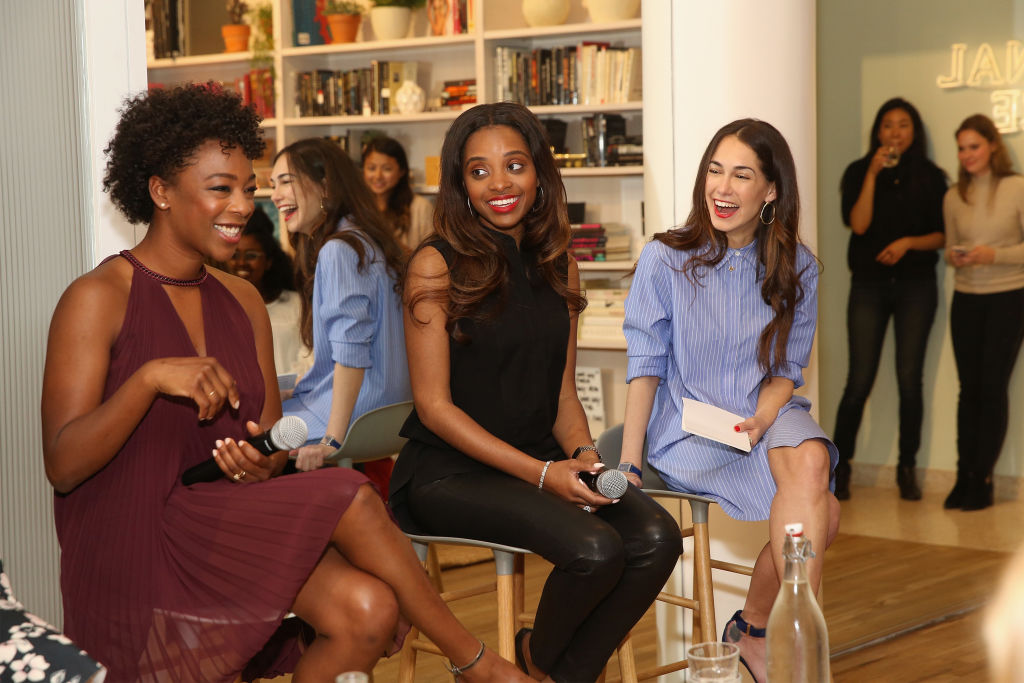 Remember when I brought to your attention The Wing, the latest startup to launch a print magazine? Today, the company has a bigger announcement — it raised $32 million in Series B funding from WeWork and New Enterprise Associates.

The Wing, a women-only club and co-working space, launched its first location a year ago in the Flatiron District of New York. It recently opened an office space in SoHo and plans to expand into Brooklyn and Washington D.C. during the first quarter of 2018. A Wing membership costs approximately $3,000 per year for unlimited access to its locations.

A recent New York Times article said the company was poised to bring its “Instagrammable feminism” to the masses. With its millennial pink decor and library of books written by and about women, The Wing also hosts a number of events including panel discussions, book clubs, and movie screenings. Only if you can get past the 8,000-person waiting list, that is.

“We look at membership through the lens of diversity of all types — your profession, age, race, and ethnicity,” CEO and co-founder Audrey Gelman told Term Sheet.

My question is: Can you consider yourself an inclusive community when there are 8,000 women on the waitlist willing to pay thousands of dollars to join?

That’s where the fresh infusion of capital comes in. Gelman says the company will use the money to hire more employees, expand its physical footprint, invest in technology that will beef up its digital member portal, and more importantly, add a “scholarship program” for professional women who can’t afford The Wing’s rates. This program will become important as the co-working company tries to penetrate smaller, less affluent markets.

“We want to be able to plant a flag in major U.S. and international cities first, but beyond that we’re just getting started,” she says. “We’ve only been around for a year, so it’s hard to be able to tell how the business is going to change in those ways.”

Flush with venture capital dollars, WeWork swooped in to lead The Wing’s round. The investment comes on the heels of the co-working behemoth’s acquisition of the Lord & Taylor flagship store and The Flatiron School. So it’s not that far-fetched to think The Wing could be next.

“We’re looking at this as a very long relationship and nothing is presupposed but nothing is off the table either,” said WeWork COO Jen Berrent. “We’re not doing this lightly. We are doing this to produce a long-term footprint, but at the same time, we’re not saying this has to end in an acquisition in order for it to be successful.”

Here’s an interesting parallel: WeWork may be evolving into the Facebook of physical space. It recently raised $4.4 billion in funding from Softbank’s Vision Fund, and it’s now making strategic investments in more specialized niche versions of its business. If WeWork is going down the Facebook path, it will continue to invest and acquire smaller players and do whatever it takes to hold its market position.