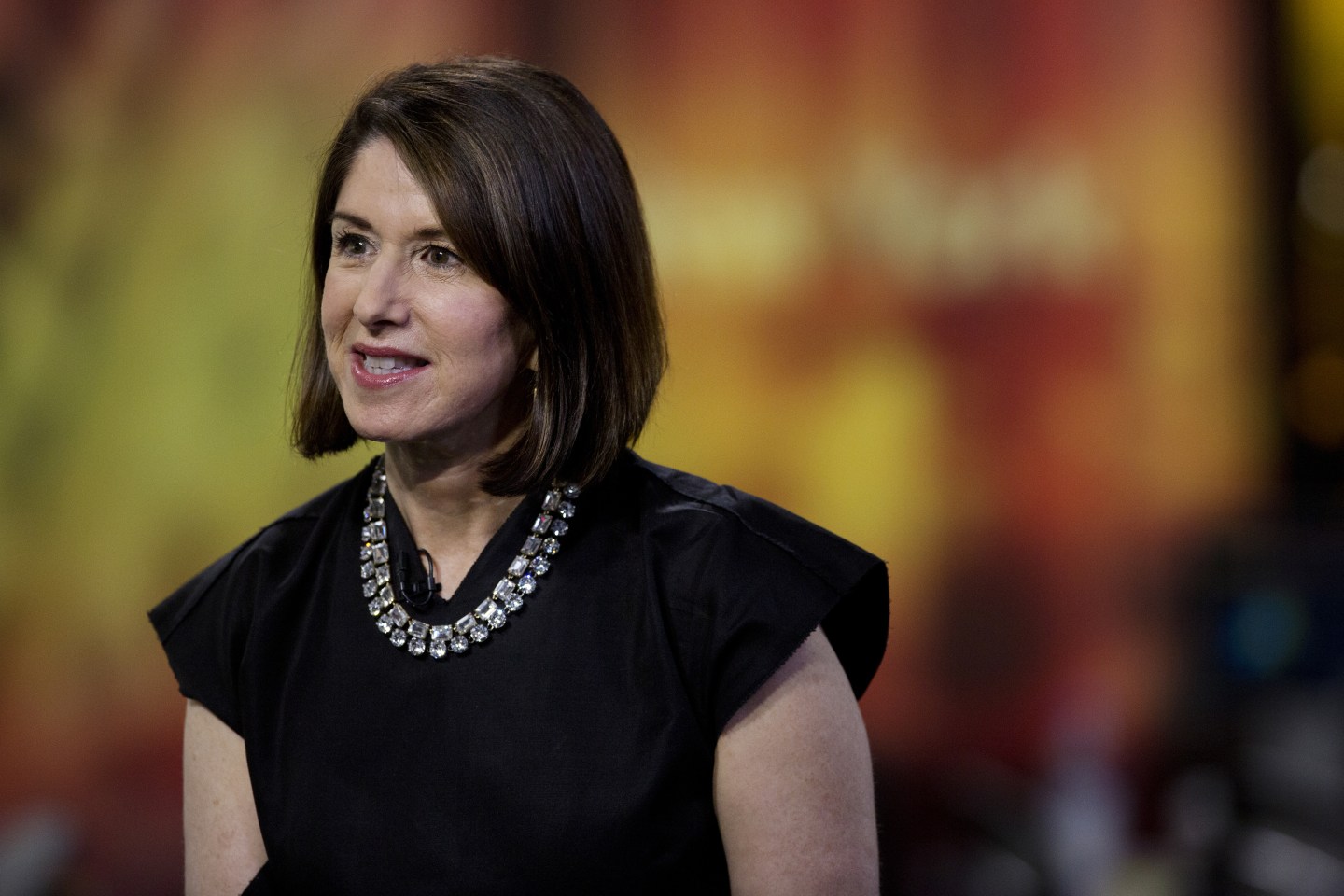 Neiman Marcus’ long slump has finally come to an end.

The luxury retailer on Tuesday reported that comparable sales, a metric that excludes newly opened or closed stores, rose 4.2% in its first fiscal quarter, breaking an eight-quarter slump that had raised questions about whether Neiman Marcus was falling out of favor with its affluent shoppers. The strong numbers bode well for Neiman as it heads into the crucial holiday quarter.

What’s more, Neiman Marcus, long an online leader, said online sales had risen 14% in the quarter ended Oct. 28, their biggest increase in many quarters, helped by the company finally overcoming major disruptions caused by new technology. The retailer now gets 32% of its revenues online, making it an e-commerce powerhouse ahead of rivals like Nordstrom (JWN) and HBC’s (HBC) Saks Fifth Avenue, which also get a sizable chunk of sales via e-commerce. At the store level, same-store sales were unchanged, not a stellar performance but an improvement over recent quarters as more shoppers have come in for visits, and better than its rivals.

Neiman Marcus, a stalwart Dallas-based chain also benefited from higher oil prices that have reinvigorated the oil industry in which many of its customers work, as well as a quick recovery from a series of hurricanes that devastated Houston, different parts of Texas, and Florida in the fall. “The business has come back quite strongly,” Neiman Marcus Group CEO Karen Katz said on a conference call.

The retailer had been struggling in the last two years beyond the tech problems as it sought to adapt to how luxury consumer shop now and to bring in a younger cohorts of customers. Katz has said that shoppers today are not as loyal to specific retailers as they used to be, and that younger shoppers want quicker access to the hottest fashions they see on runway than department stores can offer. So Neiman Marcus has invested heavily in updated its web site- Katz told investors that 85% of shoppers browse online before coming to a store to buy something.

What’s more, Neiman Marcus, which previously announced it was closing about one-third of its outlet stores, is reining some of the discounting that has hit every department store chain, from Bon-Ton Stores all the way up to Neiman. The chain’s gross merchandise margin edge up 0.4 percentage points on a higher proportion of items sold at full-price. Katz said Neiman would further ramp up exclusive merchandise. It is also testing an online concierge service to give digital shoppers the same high-touch service regular customers get in-stores.

The new Neiman systems help the company have a better handle on inventory across warehouses and stores, reducing among other things off-stock messages and helping Neiman close more sales.