From #MeToo to #YouToo: Why We Need Male Allies To Help Stop Sexual Harassment 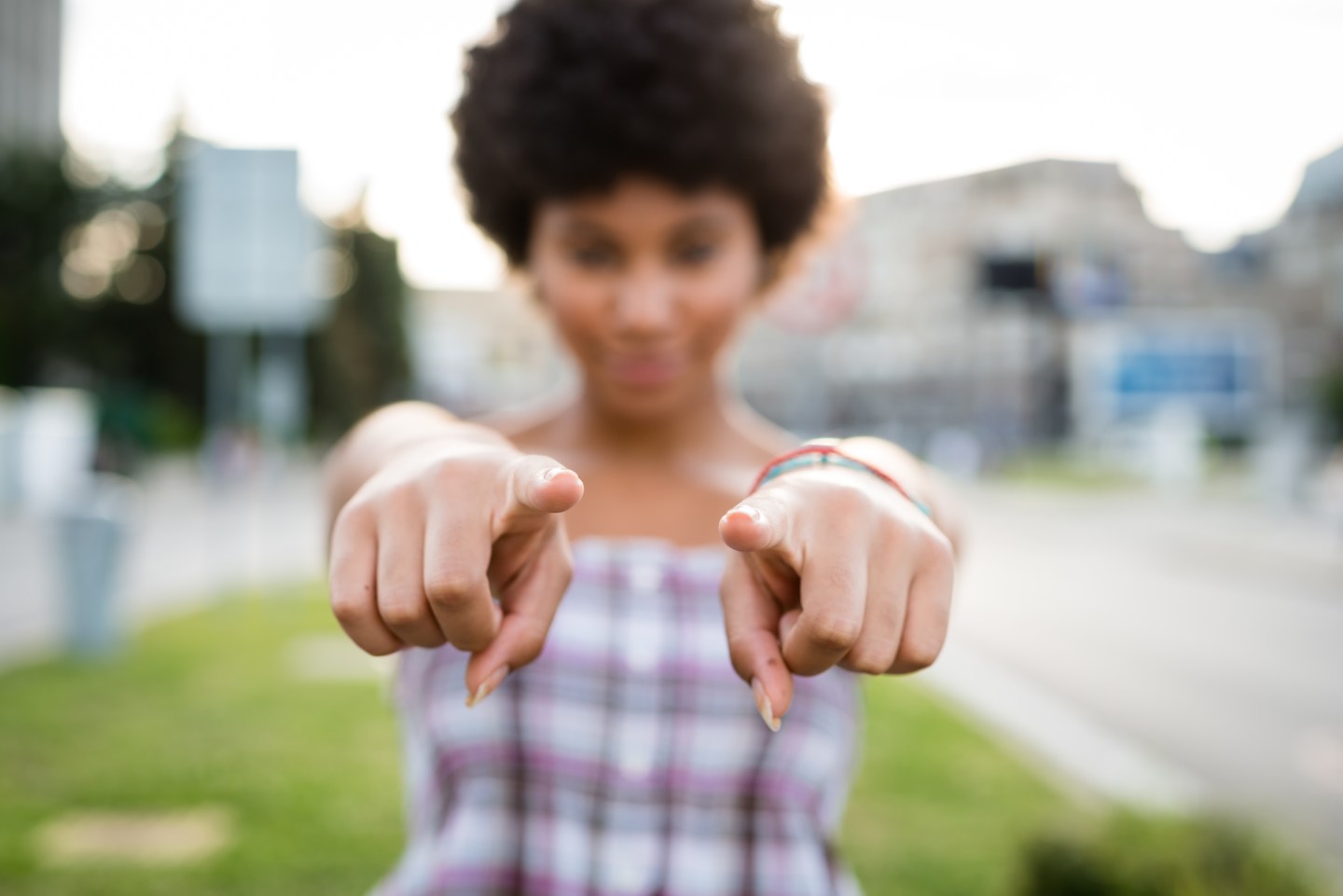 I’m cautiously optimistic that the #MeToo era is not a fluke, and that the unprecedented outpouring of harassment stories might turn into real accountability and real change. But to do that, we’ll need to add another mantra: Yes, You Too.

Just like we cannot have a real conversation about ethnic diversity in the workplace without an understanding of racism, anti-blackness, and systemic violence, we cannot have a conversation about gender equality in the workplace without understanding the insidious dynamics of power and sexual harassment. It’s just not possible to lean into a system that devalues women and consistently allows men to cannibalize the bodies of unwilling participants. We need to stop advising women to do so and start asking non-harassing men to stand up.

The through line to so many of the #MeToo claims is bystander men (and plenty of women) who do nothing to help the accuser or hold the abuser accountable. Some examples are simple, like this gut-punch from the recent revelation that television host Charlie Rose harassed at least eight women. One learned the hard way that Rose had a habit of appearing naked after a shower when assistants worked from his home office:

She said she told someone in the office, and word got around. A few days later, she said, a male colleague approached her, laughing, “Oh, you got the shower trick.” The woman’s sister confirmed that her sibling had told her about the shower incident soon after it occurred.

The shower trick was just a cost of doing business if you were a woman fighting for a spot in a competitive industry.

Other examples are more sinister and egregious, as evidenced by this tour de force reporting on Harvey Weinstein’s cronies from Fortune’s Shawn Tully. Weinstein’s abuse infected every aspect of the business and was enabled by the most powerful people at The Weinstein Company:

The story has been so big that it has let another scandal disappear: a corporate backstory about how a group of billionaire board members from the worlds of Wall Street and entertainment let Harvey Weinstein stay in power. It features an all-star cast that included James Dolan and Dirk Ziff—and later, in cameo appearances, Paul Tudor Jones and Marc Lasry—who oversaw an almost unimaginably toxic corporate culture built and led by their friend, according to two directors who long opposed Harvey Weinstein.

In an extraordinary case of governance-gone-awry, these distinguished figures—brilliant in managing their own ventures—allowed themselves to be deceived by a charismatic mogul, whose blatant business abuses, including allegedly spending millions of dollars of TWC funds on his own personal projects, mirror his serial alleged abuse of women.

Male allies who witness or are aware of a culture of harassment, particularly if it’s perpetrated by a powerful, serial abuser, have a lot to lose if they stand up. It’s a tough call. In some cases, they may make a calculation that nothing will change anyway, no matter how morally repugnant the behavior might be. In others, they are afraid of the backlash and losing their livelihoods. And I imagine in plenty of circumstances, they decide it’s just “boys being boys” and it will blow over eventually.

The math is somewhat similar to the calculations women make to preserve their own careers and bodies, except for one thing: Women have to do the math constantly, in service of not being attacked — by bosses, colleagues, vendors, suppliers, customers, prospects, advisers, conference organizers, interview subjects, and investors. Is this safe? Am I sure? Did something bad just happen? Did I bring this on myself?

In fact, scheming for our safety and dignity has long been an important part of our career planning and networking. Until now, many women have been resigned to the fact that the world isn’t prepared to either believe us or equitably yield outsized power over a little breast grab or the old shower trick. So we skip the late night beer bong parties and steer our friends away from handsy power brokers.

Change will not happen if men aren’t willing to share their part of these risks. The story of women at work is far more complicated than the magical feat of dancing backward and in high heels. We’ll need everyone on the dance floor if we’re going to make it right.