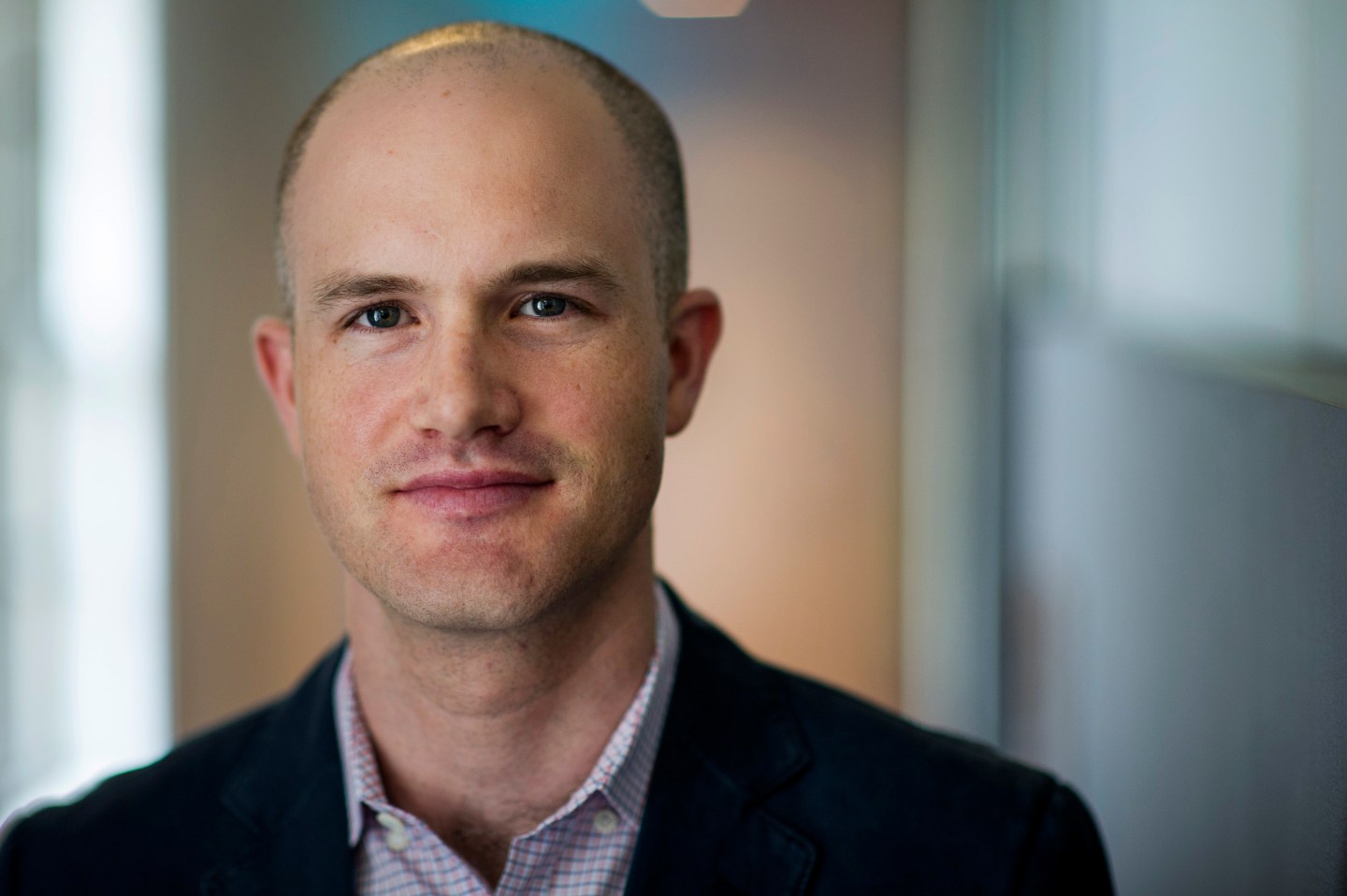 The new service, Coinbase Custody, will offer a raft of extra security measures and hand-holding in order to persuade big investors to put their money into assets like bitcoin.

Those measures include strict financial controls and a “regulated digital currency custodian.” Coinbase is only making the service available to those who deposit at least $10 million, and will charge 0.1% a month in addition to a $100,000 set-up fee.

According to Coinbase CEO Brian Armstrong, the absence of a trusted digital asset custodian is preventing major investors from getting exposure to crypto-currency.

“Over 100 hedge funds have been created in the past year exclusively to trade digital currency. An even greater number of traditional institutional investors are starting to look at trading digital assets,” said Armstrong in a blog post. “By some estimates there is $10B of institutional money waiting on the sidelines to invest in digital currency today.”

While there is no shortage of companies that provide “vault” and wallet services to hold crypto-currency, the majority of them would not qualify as custodians for the purposes of hedge funds and others that are entrusted with managing the money of others.

“Everyone sees a gaping hole,” said Michael Moro, the CEO of Genesis Trading, a firm that specializes in providing liquidity for crypto-currency markets.

Moro explained that traditional banks and brokerage firms have been reluctant to act as custodians because of know-your-customer laws, and because any such firms that carry bitcoin must back it with dollar-based reserves at a one-to-one level—a formula that ties up capital, and is an unattractive proposition for the likes of Goldman Sachs or JPMorgan.

Moro said Hong Kong-based Xapo is currently the leading custodian in the digital currency world, but added that Xapo is limited by the fact it only holds bitcoin and not Ethereum or many other newer crypto currencies.

Other custodians include Boston-based Circle, which began as a consumer bitcoin service, but has pivoted into a global money transfer service.

Coinbase currently offers only bitcoin, Ethereum, and Litecoin on the retail level, but Armstrong’s blog post says Coinbase Custody will support “a wide range of digital assets and currencies.” The service is slated to be ready by 2018.