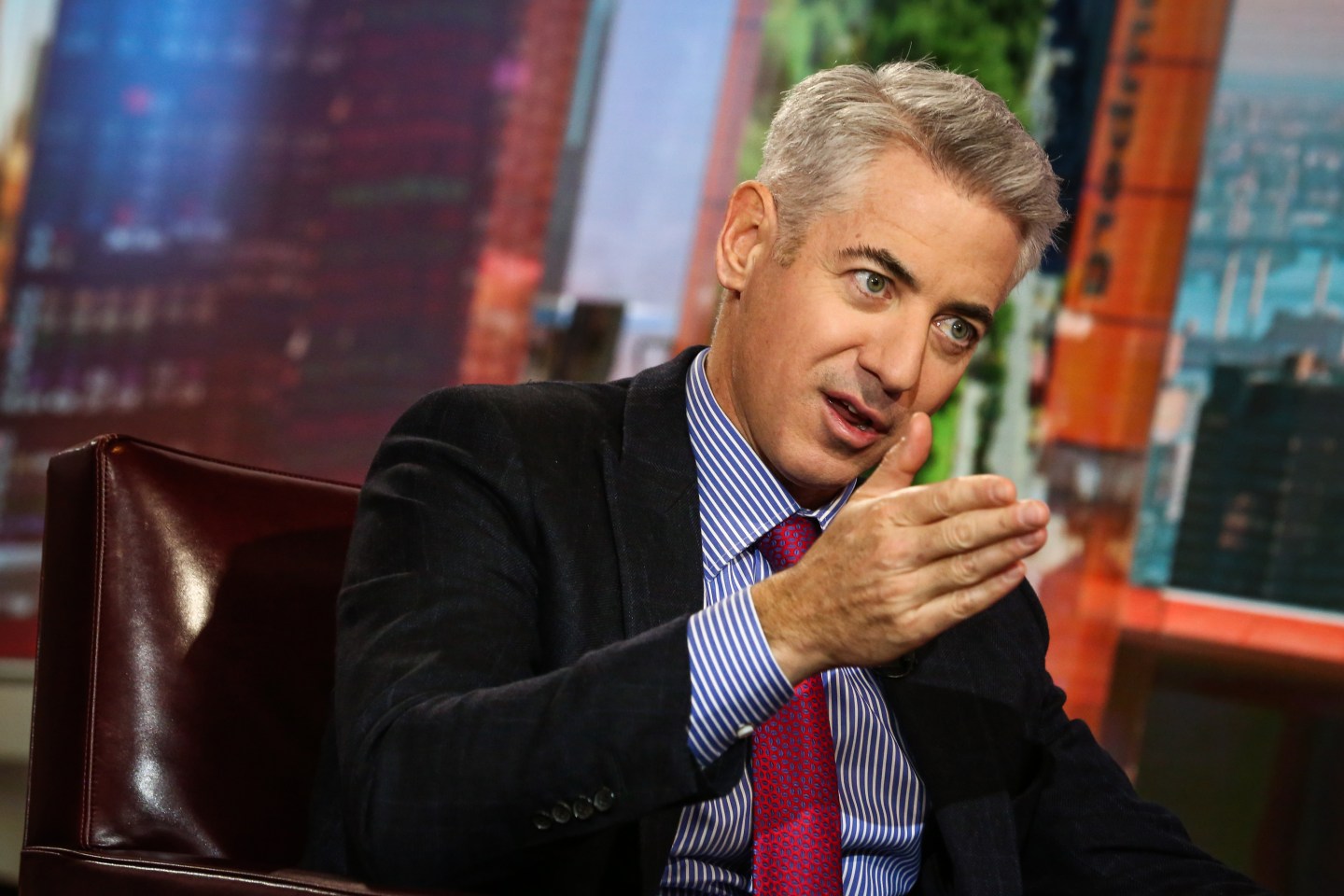 While Automatic Data Processing (ADP) was victorious in the proxy fight against activist investor William Ackman, who sought seats on the board, the drama highlights the sheer amount of energy and critical resources wasted on activity that doesn’t drive shareholder value. Proxy fights such as this one cost millions of dollars, as well as management’s time and attention.

Activism is on the rise, and companies need to be thoughtful in terms of their response when activist investors target them with billions of dollars of financial firepower. The activist’s objective might be to acquire a controlling stake in the company and take it over, or mount a proxy challenge to get representatives on the board, as in the case of Ackman and ADP (ADP). Once faced with the proxy battle, ADP handled it well.

Most companies facing an activist onslaught see two choices: outright opposition or capitulation. But there is another way, as Korn Ferry has found in studying best practices in board governance: Directors should go on the offensive early on, before activists are at the gate, and figure out what makes the company vulnerable. The key is for board members to think like activists—shifting their mindsets and addressing issues and potential vulnerabilities that may have gone unchecked.

Admittedly, galvanizing a board into action may be easier said than done. Not all directors are ready to accept the responsibility of dealing with activists. According to a National Association of Corporate Directors survey, 20% of the respondents were approached by activists during the previous year, but 46% of those surveyed had no plan in place to respond to the challenges, thus leaving the door open for activists.

In some cases, boards may believe repelling activists is part of management’s job. While it can be tempting for directors to stay above the fray, there is a strong argument for directors to be more involved with critical shareholder interaction.

Here are three ways boards can think and act like activists for better governance:

Uncover vulnerabilities ahead of time

Directors need to ask the right questions: Is the weakness of a company its lagging stock price, tepid net income growth, or dropping market share? How does the company measure up in its performance? A favorite measure used by activists is return on invested capital (ROIC), which looks at how the company uses equity and debt to generate returns. This is a broader gauge than the traditional return on equity or return on assets.

In addition, directors should be asking the same questions that activist investors would. As Raj Gupta, former CEO of Rohm and Haas, and member of the boards of Delphi Automotive, Hewlett-Packard, Tyco, and Vanguard, told Harvard Business Review, directors need to look at the firm from the “outside in”—evaluating the complexity of the company’s portfolio, the quality of its management, and its cost structures and strategies.

If investors, from large institutions to individual stockholders, are unhappy, this becomes fertile ground for activists. And, if an activist comes in at the right time, sweeping change can result. Therefore, well-managed director outreach dictated by very clear governance guidelines is imperative, and not just when a proxy fight is underway. Boards should consider forming shareholder committees with the express purpose of forging better direct links to investors while being mindful and complying with all regulatory requirements.

In addition, boards should seek input from large shareholders on important issues. For example, Coca-Cola Director Maria Elena Lagomasino, chair of the board’s compensation committee, reportedly met with one large shareholder and also considered specific summarized feedback derived from major institutional shareholders on the issue of executive compensation. This communication is important, but must be properly managed with good coordination among the board, the CEO, and the company’s investor relations division.

Staying fresh means boards must be composed of more than the same people, year after year. As PricewaterhouseCoopers observed, when boards are viewed as being “stale”—with few new directors added over the past three to five years—activist investors may see an opportunity to court other investors to support their efforts for change.

Staying focused means more board involvement on governance issues. An example is the increase in non-binding “say on pay” questions appearing on corporate ballots, giving investors the opportunity to vote for or against executive compensation packages. The upside, however, has been a “catalyst for engagement,” according to Amy Borrus, deputy director of the Council of Institutional Investors. More companies have been sharpening pay practices and eliminating poor practices.

Beyond identifying potential vulnerabilities and guarding against activist investors, there is another compelling reason for boards to adopt an activist mindset: By adopting this thinking, boards will stay fresh, addressing issues early on and working closely with management to take the offensive and strengthen the company.