On Free Speech and How It Protects Sex Traffickers 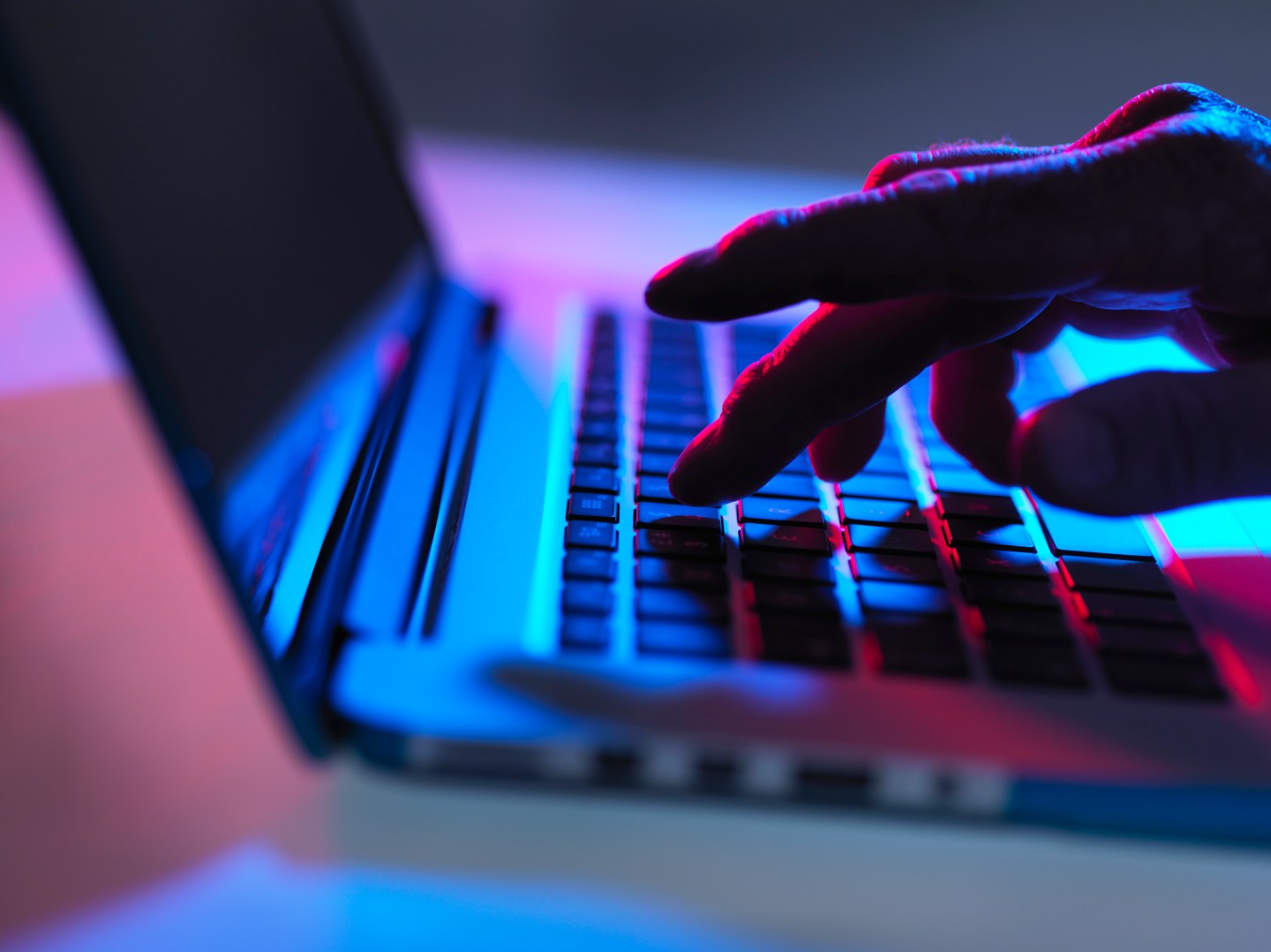 How do we protect vulnerable people in a technological age?

This is the fundamental question behind “I Am Jane Doe,” a documentary film by Mary Mazzio, that explores the trafficking and sexual enslavement of children and teens, specifically enabled by online advertisements.

I attended a St. Louis-area screening of the film last night. It is a disturbing look at how girls – typically runaways, or otherwise temporarily separated from friends or caretakers — can be lost to rings of predators who find a seemingly never-ending supply of customers online.

But “I Am Jane Doe” also excels as a legal thriller, a nail-biter which follows the quest of several desperate parents of formerly trafficked girls who enlist the aid of local, under-prepared attorneys to help them find justice. Their target is Backpage.com, a website that was once part of Village Voice Media, which serves the majority of these problematic ads, making tens of millions in the process.

That the first brave mother to file suit against Backpage in 2010 was from Ferguson, Mo., makes a difficult story even more poignant.

But the true villain in the drama is Section 230 of the 1996 Communications Decency Act or CDA, a tiny legislative carve-out which protects websites that post third-party content from being subject to civil or criminal liability. As a result, the heartbreaking legal efforts of families to shut down Backpage.com over a period of six years were doomed from the beginning.

While the individual stories cannot possibly fail to move you, the legislative solution the film supports is more complicated.

Mazzio is crisscrossing the country screening the film and participating in panel discussions about recent bipartisan legislation, the Stop Enabling Sex Traffickers Act or SESTA (S. 1693) which aims to amend the CDA specifically to allow websites that “facilitate” sex trafficking to now be held liable. (You can see the film anytime on Netflix, among other places.)

The film showcases the work of high profile Senators: Arizona’s John McCain, Missouri’s Claire McCaskill, and Ohio’s Rob Portman, chiefly among them. And as the lawsuits mount, the legal arguments get more interesting as well.

Spoiler alert: If you were a fan of jurist Richard Posner before this film, you probably won’t be afterward.

SESTA, which would allow state attorneys general to prosecute websites under state laws, could open up a potential floodgate of wide-ranging lawsuits. “We recognize that attempts to amend Section 230 target sex traffickers are well intended. However, the likely result will be to create a trial lawyer bonanza of overly-broad civil lawsuits,” says Gary Shapiro of the Consumer Technology Association.

“[M]ost tech companies have been circumspect about their opposition to the bill, choosing to voice their concerns by proxy through trade groups like the Internet Association, which includes Google, Facebook, Microsoft, Amazon, and Twitter among its members,” says The Verge in this useful explainer.

But lately, worried about being on the wrong side of an emotional issue, big tech is signaling some openness to change.

In recent Senate testimony, Abigail Slater, the Internet Association’s general counsel said in addition to criminal sanctions against Backpage, “We also support targeted amendments to the Communications Decency Act that would allow victims of sex trafficking crimes to seek justice against perpetrators.”

Disney, Fox, HP, IBM, and Oracle have recently signed on in favor of the bill.

There’s a lot at stake, particularly now as Facebook, Google, and Twitter head back to Capitol Hill to explore how Russian trolls may have influenced the U.S. election. “The abuse of our platform by sophisticated foreign actors to attempt state-sponsored manipulation of elections is a new challenge for us — and one that we are determined to meet,” says Twitter’s acting general counsel in written testimony.

But propaganda, like sexual coercion and abuse, is nothing new.

Important cultural issues are surfaced in “I Am Jane Doe,” but largely ignored. The girls, once rescued, faced bullying, blaming and shaming from their peers. They feel isolated and alone. The men who paid to have sex with them — often suburban men with jobs, families, and reputations to protect — are rarely punished. And the parents are still struggling to find ways to help their traumatized daughters heal. That this is how we treat women should come as no surprise in the #MeToo era.

While we all need to better understand SESTA, one thing remains clear. If we want to protect vulnerable people online or anywhere else, it would help if we also faced these bigger, real-world issues head-on. That’s something that all the Decency Acts in the world won’t be able to do for us.