Retiring Soon? You May Spend a Lot Less Than You Expect 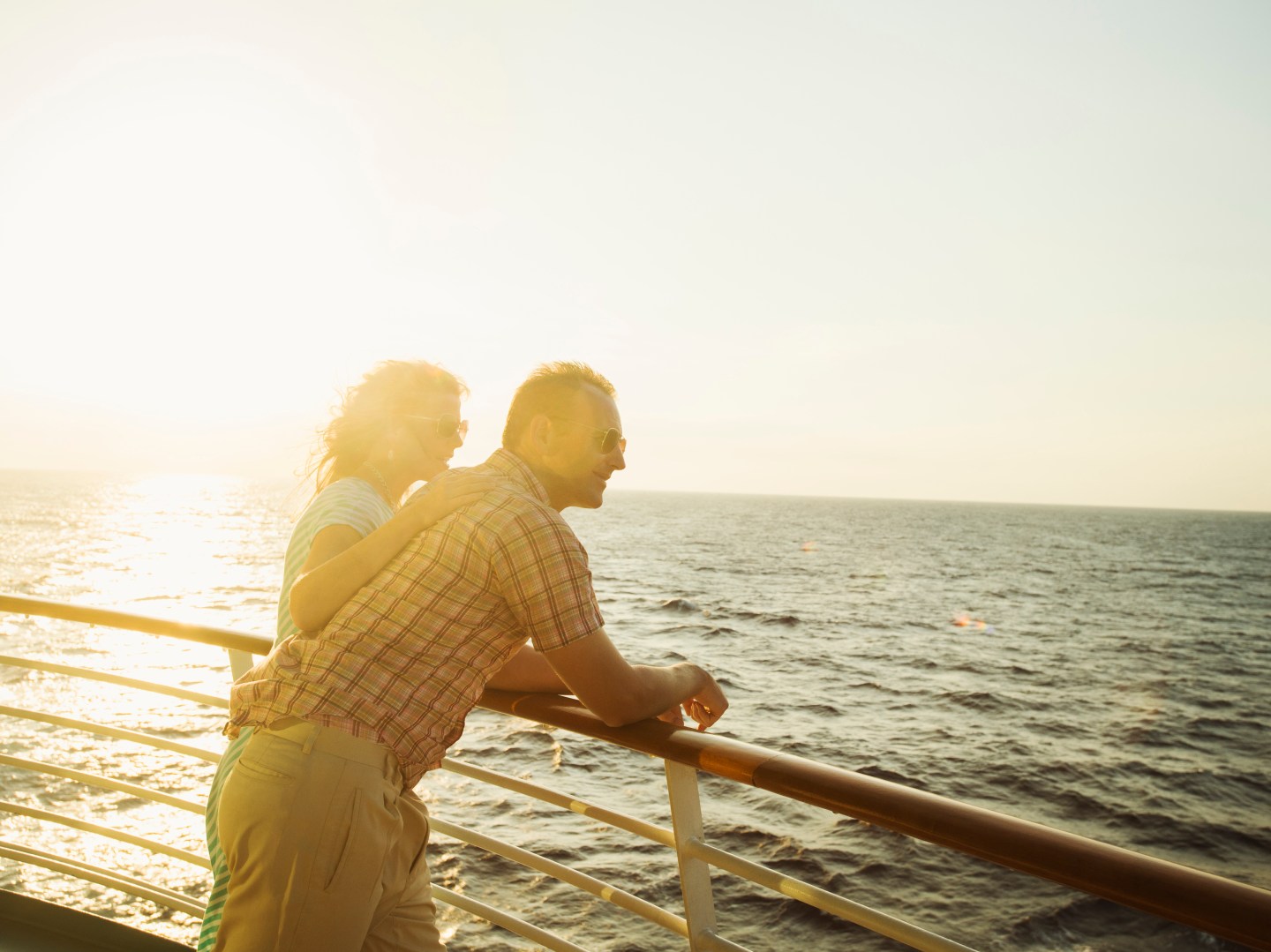 When you think about retirement, chances are you imagine a time of freedom: for travel, fine dining, golf or other post-career fun. Those fantasies may be luxurious—and that, in turn, can make them expensive. But retirement for most Americans doesn’t turn into a spending spree, a fact that’s worth keeping in mind as you plan.

In the lead-up to stepping away from your job, the focus typically becomes saving as much as you possibly can. Since most of us don’t know how long we’ll need the funds to last, we rely on numeric rules of thumb—like amassing enough money to replace 80% of our pre-retirement income—to create savings targets. Such numbers tend to become go-to benchmarks. But in some cases, they may prompt you to save more than you’ll need.

Read “Americans Are Saving More for Retirement. Are They Saving Too Much?”

In fact, Morningstar’s head of retirement research, David Blanchett, has found that for many retirees, an 80% replacement rate—widely used in financial services—can overstate the amount of savings they need by around 20%. Why this mismatch? For one thing, most of the models behind it assume that the saver’s retirement will last 30 years, rather than factoring in an individual’s life expectancy or the age at which they retire. Models also tend to assume that retirees won’t adjust their spending as circumstances change, savings drop or markets climb.

“I think the replacement rate concept is more useful for someone further from retirement,” says Blanchett. It’s an approximation, one that works well for planning, but one that needs honing as you near your farewell-to-work date.

One reason for adjusting your target in your late 50s is that spending, particularly among higher income earners, tends to actually plummet once you leave the workforce. The Government Accountability Office tracked pre- and post-retirement spending in a 2013 study, to determine the average impact on costs and spending as someone ages. It found that people in the top income quartile spent an average of between $74,961 and $89,485 a year during their early retirement years—a drop of about $20,000 a year from before retirement.

Overall, people in early retirement (defined in the study as ages 64 to 69) spent an average of 23% less than people in “pre-retirement” (ages 50 to 64). Without the need to drive to work on a daily basis, early retirees’ transportation costs fell 26% compared to pre-retirees. Clothing and miscellaneous costs both fell 27%, while food spending fell by 17%. There was an even more dramatic difference between people in their peak spending periods – roughly their late 40s – and those in “middle retirement” (age 75 to 79); between those groups, total spending drops 41% on average.

Some of this difference reflects the fact that retirees are quite likely to no longer be raising or supporting children. What’s more, a slower-paced life simply doesn’t cost as much. There’s no need to buy new outfits for work; no pressure to buy a fast-casual lunch when you have time to make a less expensive sandwich at home.

Read “5 Cities With Great Job Markets for People Over 50.”

Perhaps the biggest expense for retirees is housing. The GAO study found that spending on housing does drop in early retirement. But according to the Employee Benefit Research Institute (EBRI), housing eats up about the same share of your overall expenses before and after retirement. EBRI found that housing (which also includes repairs and utilities) accounts for 47% of total expenses pre-retirement and 44% by the time you’re 85 years old. If you can pay off your mortgage before retirement, and if you’re healthy enough to keep living at home, that expense can obviously drop considerably.

It probably won’t surprise you to learn that health care is the one cost that does rise as you step away from the job. EBRI found that the percentage of a household’s total spending that goes towards health care increases from 8% pre-retirement to 19% by the time you’re 85. All the more important to make sure that you’re up to speed on Medicare and any supplemental insurance you may need.