This Important Insurance Is Becoming A Luxury for Retirees 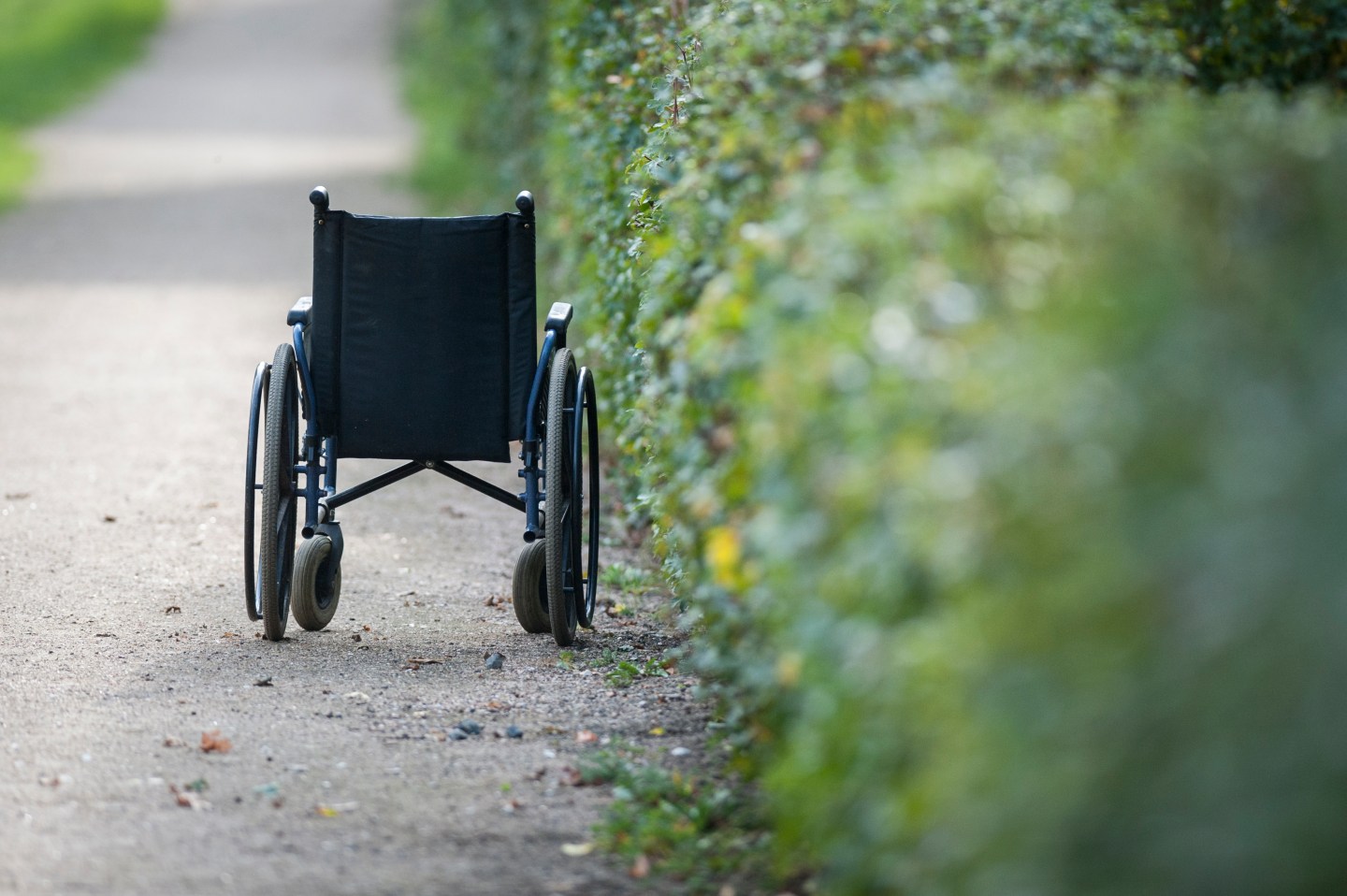 Here’s one more way getting old is getting more expensive. Long-term care insurance, which covers expenses like nursing home care, at-home nursing care and other late-life needs, is fast becoming too costly for many retirees to afford, according to a recent study from LifePlans, an industry research firm.

Long-term care insurance is designed to fill a gap in retirees’ medical safety net. Roughly 40% of Americans over 65 spend at least a brief period in a nursing home, according to one Morningstar report, and others will need at-home assistance. But Medicare covers nursing care under only a few, relatively narrow circumstances. Medicaid will cover nursing care, but only for recipients who have exhausted their other financial assets.

Overall, $338.8 billion was spent on long-term services and supports as a whole in 2013, according to LifePlans.

The ballooning price of long-term care insurance is more than just a reflection of the growing costs of health care as a whole. It’s also a result of an exodus of providers from the market as margins on the health care front have dwindled. On top of that, Americans are also living longer, which has prompted providers to recalculate their premium and benefit frameworks as their clients spend more time under coverage than the insurers’ underwriters had originally expected.

Another driving the higher prices: More buyers are choosing to bundle at-home care and nursing home care together, rather than simply pay for one or the other. In 2015, 96% of plans gave coverage for both, while 90% did so in 2005. Only 37% of buyers had such comprehensive coverage in 1990.

What’s more, of those who did buy recently, nearly two-thirds said they chose to buy because they were worried about how much higher the price would be in the future if they waited.

Those with higher incomes were also more likely to purchase plans with a longer duration, with the average length of a plan hitting four years for a buyer who earns $75,000 or more, compared to 2.9 years for someone earning $25,000 or less. (Policies with shorter durations of coverage cost less; the gamble may make sense, since about 75% of nursing home stays last for three years or less.)

Affordable long-term care coverage could fairly be characterized as a solidly middle-class concern: Poorer seniors can generally qualify for Medicaid, and the more affluent can generally afford to pay for nursing-care expenses out of their savings. Still, many wealthier retirees opt to buy long-term care coverage as a way of preserving more assets for their future heirs.

One possible solution to the rising costs would be if the government made premium payments tax deductible. More than nine of every 10 respondents said they would be more interested in purchasing long-term insurance if they got a tax break on their payments. Nearly one-third of non-buyers said they would be more likely to buy insurance if they had a guarantee that the government would continue to pay for their care when their benefits were exhausted.