Plan to Turn Yellowstone Into an ‘Electronic Hub’ Raises Eyebrows 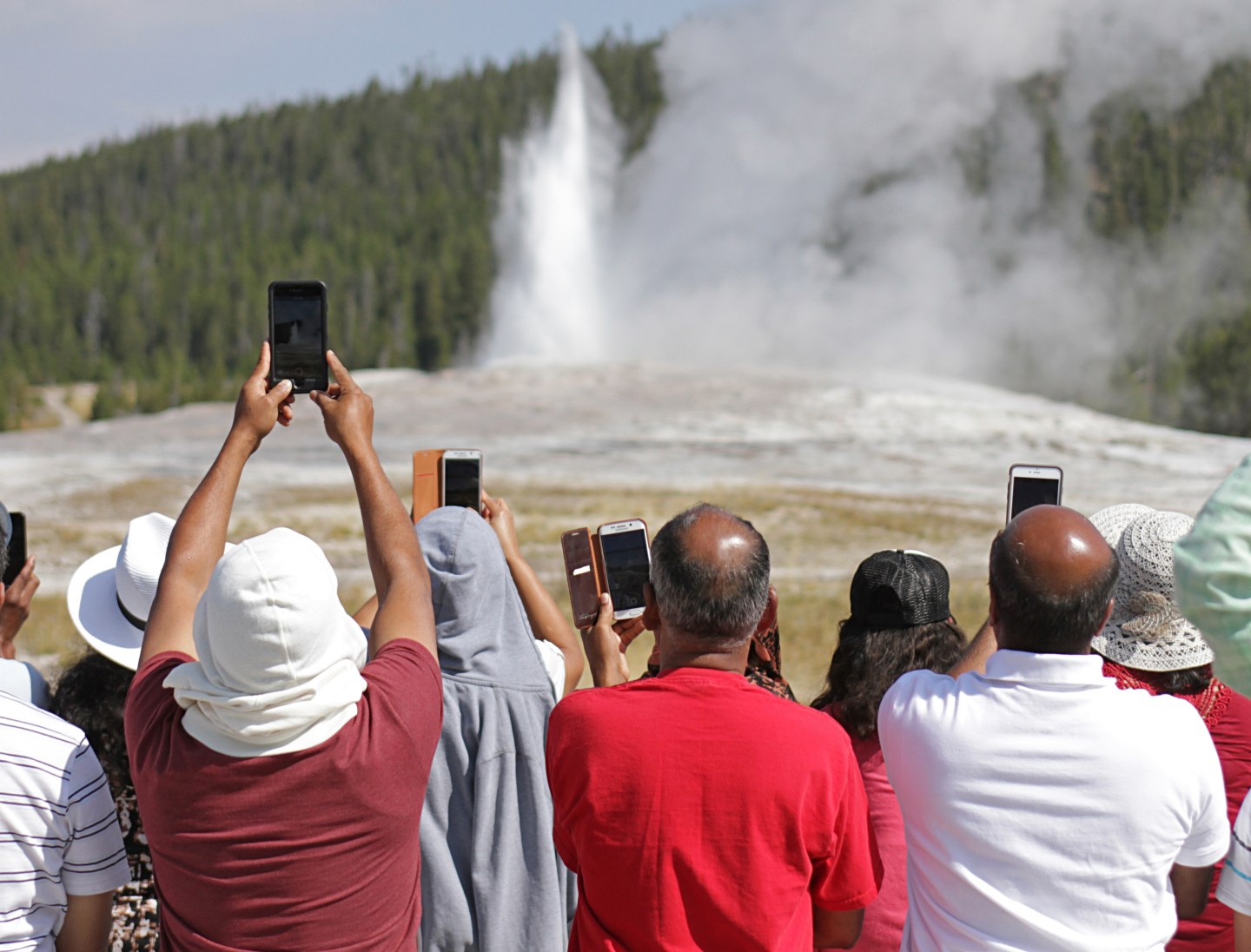 A U.S. government proposal to improve cellphone service at Yellowstone National Park, including the installation of microwave dish antennas, will mar views at one of the park’s most scenic spots, Mt. Washburn, an environmental group said on Thursday.

The nation’s oldest and arguably most famous park in the western United States is poised to become an electronic hub in violation of its mission to preserve its natural, cultural and wildlife resources, Public Employees for Environmental Responsibility said.

“The summit of Mt. Washburn has been the biggest destination for hikers and now it’s going to be like hiking to a telecommunications bunker,” PEER head Jeff Ruch said by telephone. “At this point, we would not be surprised if Yellowstone renamed the peak Mt. Verizon.

At issue is a plan by Yellowstone to boost cellular coverage, bandwidth and other digital information services by erecting a steel lattice structure to mount microwave dish antennas around an historic fire lookout atop Mt. Washburn, the second highest peak and a popular hiking destination in a park that sits mostly in Wyoming.

The project would relocate equipment attached to the lookout, which is on the National Register of Historic Places, to the new metal structure and also install two vaults to hold four additional microwave antennas, according to Yellowstone documents.

Yellowstone officials have previously said it wants to protect the wilderness but also enhance the experience for the millions of visitors the park draws annually to see such natural features as Old Faithful Geyser and the wildlife.

“It will also have the benefits of moving telecommunications equipment from the (lookout) and improving access to reliable cell service for visitors and park staff,” Shafer said in an email.

The National Park Service has been pushing to expand digital coverage and capacity to appeal to tech-savvy generations who want to use mobile devices to share photos and experiences with friends and family, according to testimony last month by National Park Service Deputy Director Lena McDowall before a congressional panel.

“Connectivity has also proved critical to protecting public safety during emergencies. Ultimately, we and our partners need connectivity to operate parks more efficiently,” she said at the Sept. 27 hearing of the U.S. Senate Committee on Energy and Natural Resources.