Can ‘Experience Investing’ Help Female Entrepreneurs? The Co-Founder of Airbnb Thinks So 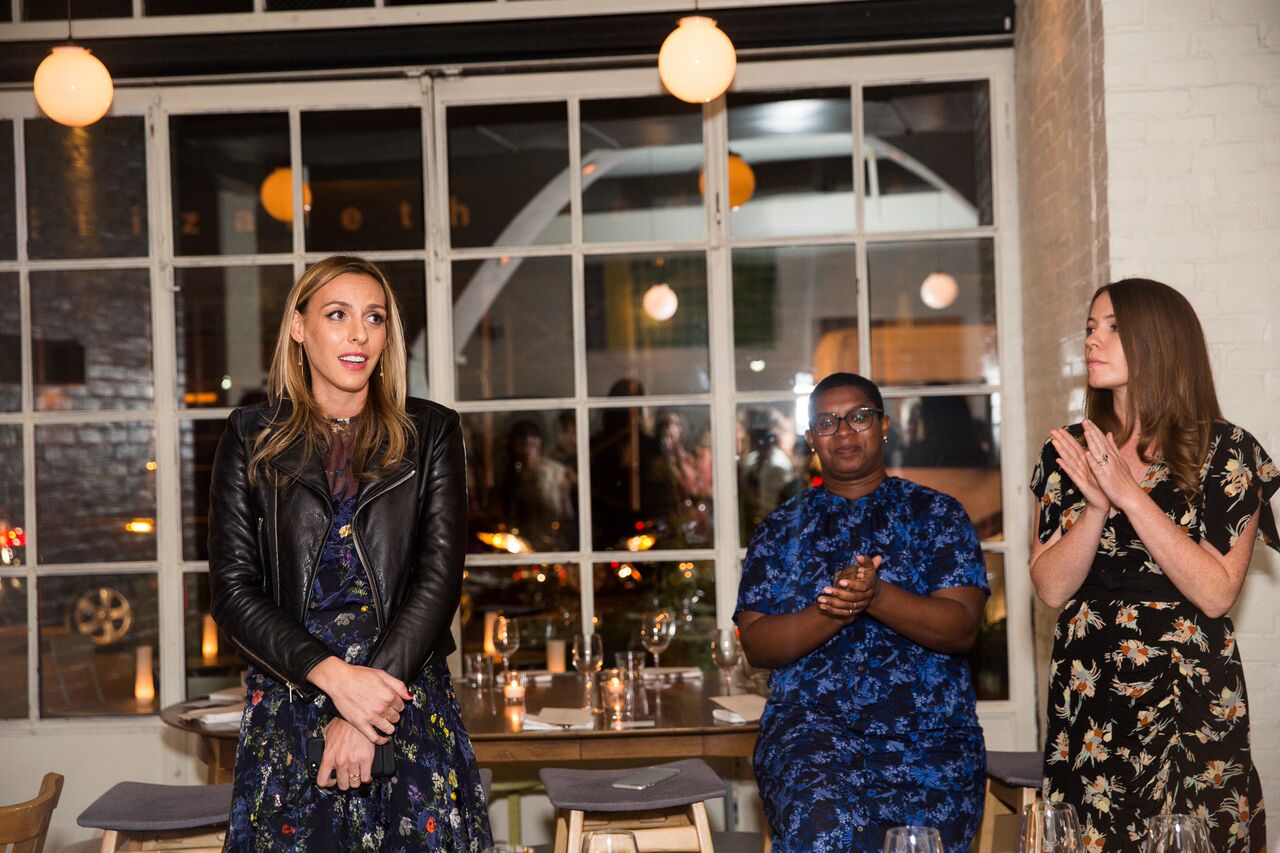 Courtesy of The Helm

Venture capital is known to be a boys’ club—and while a few women have managed to join in, others are asking, “Why don’t we just start our own?”

The Helm is one such attempt. Launching to the public today, the idea behind the female-led firm is to create a “venture community” in lieu of a traditional fund. It’s not just a matter of taxonomy, says co-founder and CEO Lindsey Taylor Wood. By making VC investing a much more hands-on, inclusive, and social experience, she hopes to attract a broader range of investors (as in, not just white men in tech).

Wood hopes to bring in more women and first-time investors by lowering the barrier to entry. The Helm’s annual membership fee is $2,500 and the minimum investment is $50,000—minimums at most existing VC firms are at least double that. It will also provide community members with direct access to portfolio companies, social events, financial education as needed, and regular content about female entrepreneurship. Wood calls this “experience investing.”

Though the fund will only begin deploying capital in the first quarter of next year, it is already being backed by Airbnb co-founder Joe Gebbia and Katapult co-founder Gerry Layborne, and counts among its advisors The Muse co-founder and CEO Kathryn Minshew and former PBS CEO Pat Mitchell.

The idea behind The Helm stemmed from Wood’s time in the philanthropy sector. After working with international women’s advocacy groups for over a decade, she says she became disillusioned with the limitations of the impact she was making. Though billions of dollars were pouring into projects intended to make women’s lives better, “the net result was either stagnation or going in the wrong direction,” she tells Fortune.

After exploring other ways to make an impact, Wood says she zeroed in on venture capital for two reasons: It’s severely inequitable in terms of gender representation (just 8% of partners at the top 100 VC firms are women), and most of the companies that impact our daily lives are venture-backed.

Wood wants to take what philanthropic organizations do well—galvanizing people around a mission—and apply it to the world of venture. The best philanthropies, she says, are those that can demonstrate the direct impact of donations and connect people with similar missions.

By bringing this community-building approach to venture capital, Wood hopes to convince people who donate to women-focused non-profits to invest it in female founders—who currently receive just 2.5% of all venture capital dollars—instead.

These funders, she says, are likely to be women. After all, when it comes to money, “Men invest it, women give it away,” she quips. Research suggests she’s not wrong: A study by the Women’s Philanthropy Institute of the University of Indiana shows that women are more likely to give and give more than men after controlling for education, income and other factors that affect giving.

In its first year, The Helm expects to deploy $2 million in capital across 8-10 seed stage deals, targeting high-growth technology startups with female CEOs.