Alibaba Is Spending Billions on a Network of International Research Hubs 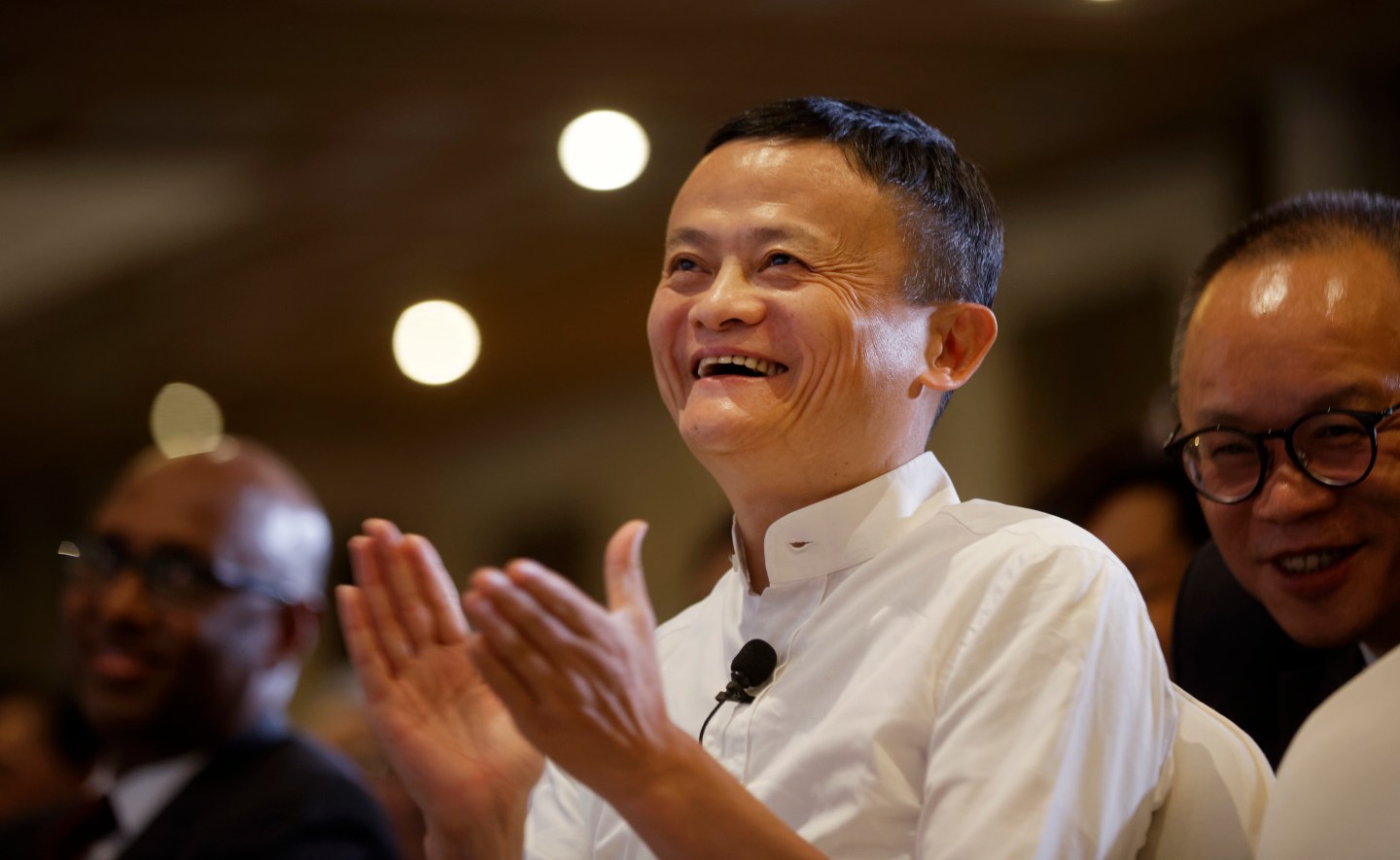 The Alibaba ‘Damo’ academy would launch eight research bases in China, Israel, the United States, Russia and Singapore and was hiring 100 researchers to work on artificial intelligence (AI), quantum computing and fintech, the company said in a statement Wednesday.

“The Alibaba DAMO Academy will be at the forefront of developing next-generation technology that will spur the growth of Alibaba and our partners,” Chief Technology Officer Jeff Zhang said.

The Chinese giant and its affiliates have undergone a rapid expansion in the past year, bringing it into direct competition with Amazon, as well as global payments, cloud and logitics firms.

Since last year, Alibaba has invested roughly $2 billion to acquire a majority stake in Singapore-based retailer Lazada.com, creating a network of e-commerce hubs across Southeast Asia in partnership with Ant Financial, an Alibaba payments affiliate.

It has also pursued a $1.2 billion bid for U.S. money transfer service MoneyGram, in a pending deal that has come under scrutiny from critics who say it poses a national security threat.

Read: Alibaba Says It’s About to Build Up a Massive Logistics Network

Along with an existing data science research lab in California, Alibaba has opened new data centers in Europe, the U.S., the Middle East, Australia, Japan, India and Indonesia since 2016, in a bid to develop a presence as a provider of Cloud infrastructure services.

Alibaba’s investment can also be seen in the context of Chinese state priorities such as developing quantum computing, AI and big data. Beijing is urging provincial governments, universities, the military and private firms to play a bigger role in developing advanced technology in areas where China trails developed countries.

Alibaba currently has 25,000 engineers on staff, it says, and says the new research infrastructure will help them meet a goal of two billion customers within two decades.