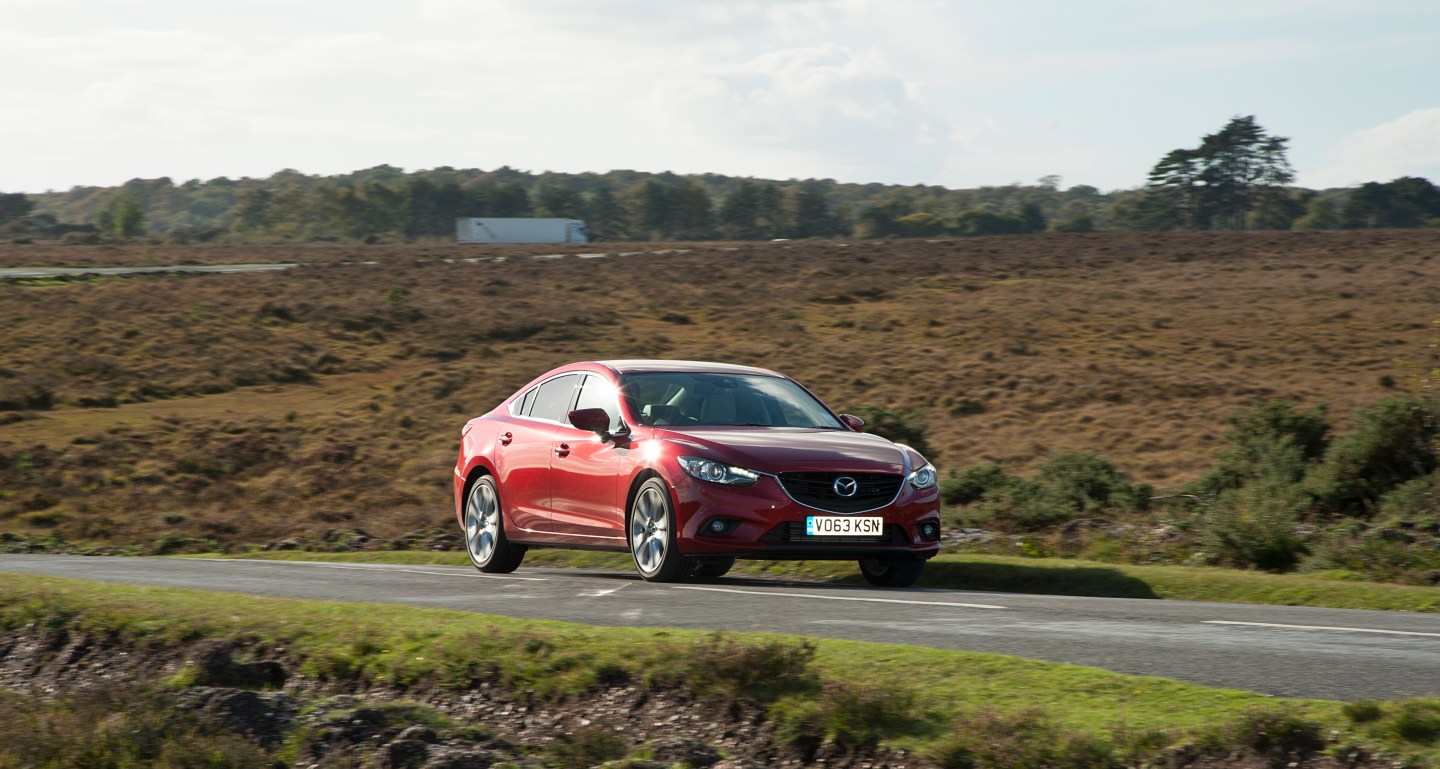 Mazda has recalled more than 60,000 cars throughout the U.S. and Canada due to a wiring problem that can impede power-assisted steering, as well as the passenger airbag.

Mazda 6 sedans produced in 2015 and 2016 are subject to the recall. Wires in these cars beneath the front passenger seat can rub against welding debris and cause an electrical shortage, the company said in documents posted by the U.S. government, the Associated Press reports.

The loss of power steering can increase the risk of a crash, though none have been reported at this time, according to the AP.

Owners should be able to tell if their vehicle has an issue if multiple warning lights go off, according to the company.

The recall is slated to begin Sept. 29. Dealers will examine the car and install insulating tape or a protective pad in order to shield the wires.